Tragedy of Acend: what happened with winners of Champions? 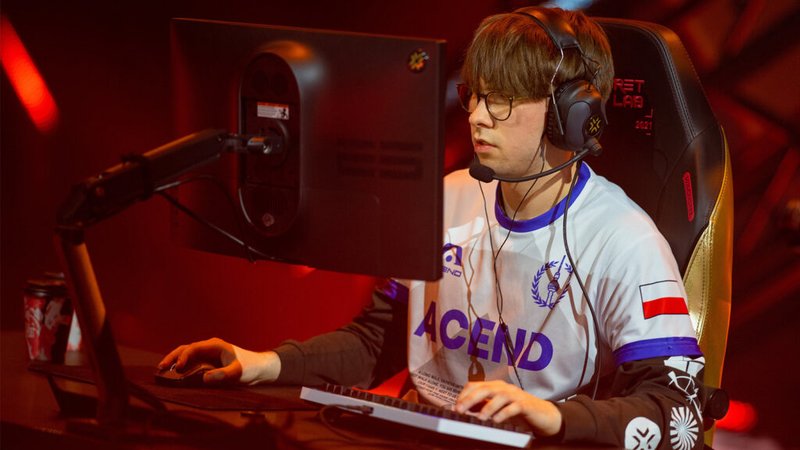 Winners of VALORANT Champions, Acend, didn’t qualify for playoffs at EMEA Stage 1 Challengers, which meant the missing of Masters in Reykjavík. The community was shocked by this result. Three months ago, this team won the first Valorant World Championship. I tried to find the key answers to this important question, why did Acend fail at Stage 1?

I will not tell you about their run at VALORANT Champions, all of you know about this story. It was incredible, Acend showed brilliant play and deserved to win that event. What happened next? 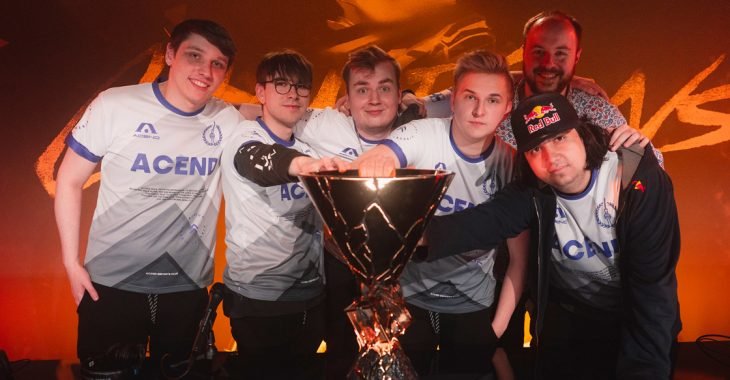 You should remember rumors, walking around the team. Initially, it was known that the four players and the coaching staff were ready to continue cooperation with the organization. Some sources said that cNed is exploring options from North America and Europe.

Allegedly, 100 Thieves themselves wanted to sign it. As we know now, this didn’t happen, and Turk remained with Acend. Interesting how the process of the re-signed, how players communicated during that time, how their relationship has changed, etc.

On the 11th of February, Acend announced that the Valorant team will stay with them during this year. On the same day, the season started for them, with the victory over SuperMassive Blaze. The next week, Acend lost against Guild Esports 1:2. Another week later, they managed to beat one of the competitors for a place in the playoffs - G2 Esports.

But it is worth considering that a week before that victory, the war started in Ukraine. Aсend has a player named Kiles, who was born in Ukraine, and his relatives still live here. Kiles himself, I think, wasn’t easy to play.

12th of March, match against Fnatic. Acend lost 0:2 (4:13; 10:13) and had two victories and defeats before the last match. The same evening, Aleksander "zeek" Zygmunt published the next statement: 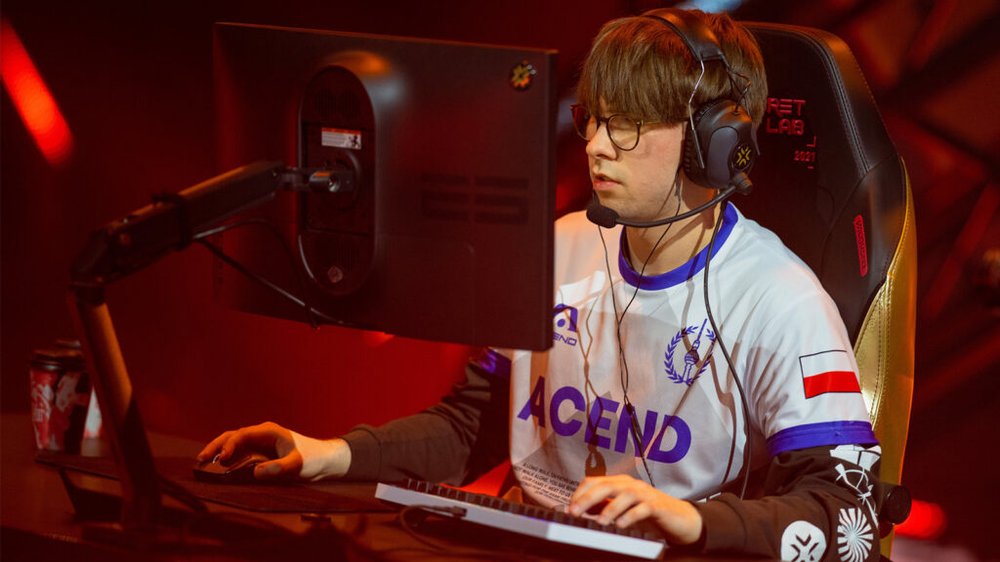 "Since 2022 started, I've been struggling with deep mental issues. A few days ago due to a lot of things that happened on the same day, something broke inside me, and I am currently at my worst. This is very embarrassing but after the big breakdown today I felt like I have to explain why I don't act or play like my normal self this year or especially this week. Hopefully I'm gonna catch a break soon and get some help. I'm sorry".

All this in less than 24 hours before the decisive match in the group. Before the match, Acend announced that purp0 will play instead of zeek in a match against BBL Esports. This match is important for a team, because, in case of victory, Acend attends the playoffs, in case of defeat - not attend to playoffs. In a wrestling fight, Acend lost 1:2. It means Acend is missing the first Masters. This event shocked the entire community. Everyone understands that changes will come to Aсend, even though that they won Champions three months ago. 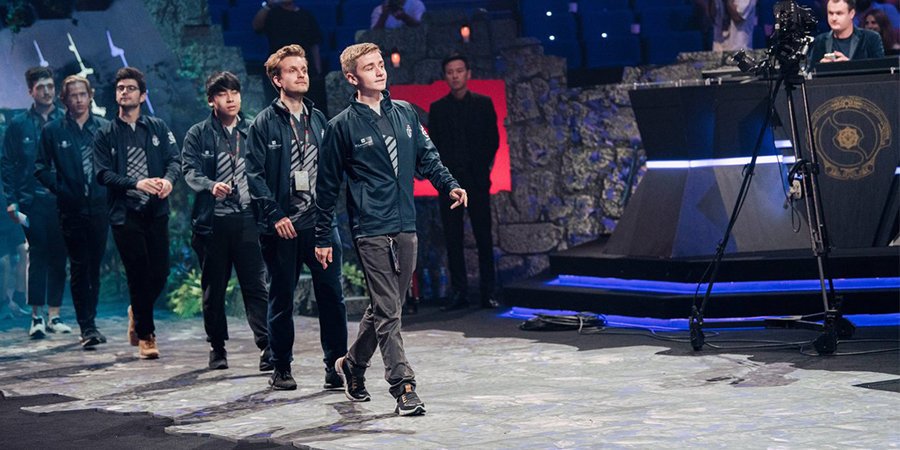 When I saw that Acend will miss Masters, I remembered the history of the OG roster from Dota 2. In 2019, they won 2nd The International in a row (analog Champions) and missed two first Majors (analog Masters). For them, the season started in February, so they had a “vacation” for five months.

Even taking into account the fact that they missed three months of the season, they could safely go to the International. This is a feature of the Dota 2 competitive system. Could Acend miss the first part of the season and make a break a bit longer? I think no. Riot shortened the season, each Challengers and Masters is important in terms of points, which help teams qualify for Champions.

Is Acend guilty of what happened?

I don’t want to scold anyone from Acend, management, or players. I would say that they’re being held hostage by circumstances. Too many problems occurred in one time period that affected the outcome. It’s tough, but we all must accept this. I believe that Acend will make the work with mistakes and come back to us even stronger than before.