trexx got released from OG 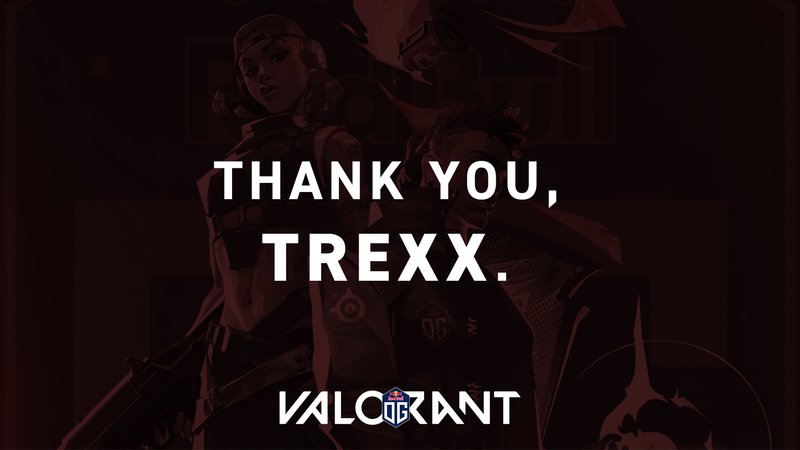 “I want to say thanks for this opportunity and such experience to @OGesports” this how  trexx said goodbye to OGesports after they released him on 27 August.

Nikita "trexx" Cherednichenko is a Russian player who was born on April 24, 2003.

Trexx started his career in 2020, he showed up in the professional esports scene by joining FishkaVTom  for a month, from September to October 2020.
Then moved to Team Singularity from October 2020 to June 2021, then he joined HONK from January to June 2021.
Lastly, he joined OG From June to August 2021 as he played only 9 games with OG and won 7 of them.

Right now, OG has only 4 players:


We are waiting to see who will replace Nikita "trexx" Cherednichenko, and wishing the best of luck to trexx and OG after seeing their warm farewells.