The bundle will be released on the 13th of April and will have skins for the Phantom, Ares, Stinger, Marshal, Shorty, and also some exclusive bundle items.

What differentiates this skin line is that for each enemy you kill the images on the skins will be colored, with the gun being fully colored if you get an ACE.

Reactions from the community have been mixed with some liking the concept of the skins, while others think the skins are average and that the Skin Bundle, in general, is not one of the best.

We still don't know how much the entire Bundle will cost but will update the article as soon as it is known. 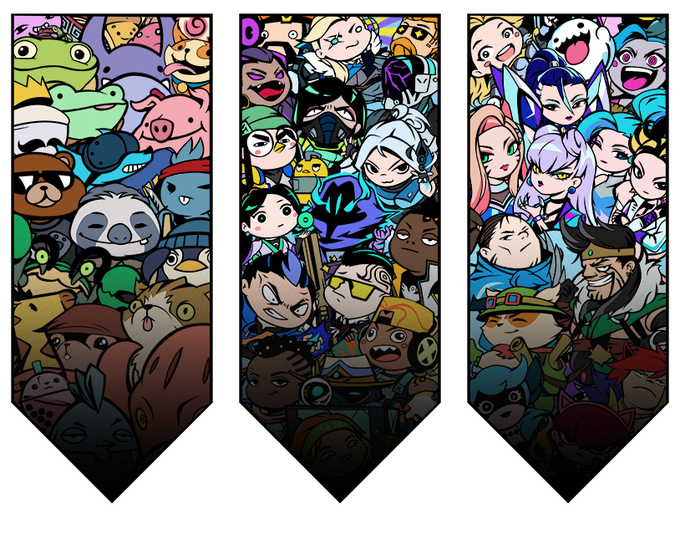