Hiko retires from Valorant to become a full-time streamer 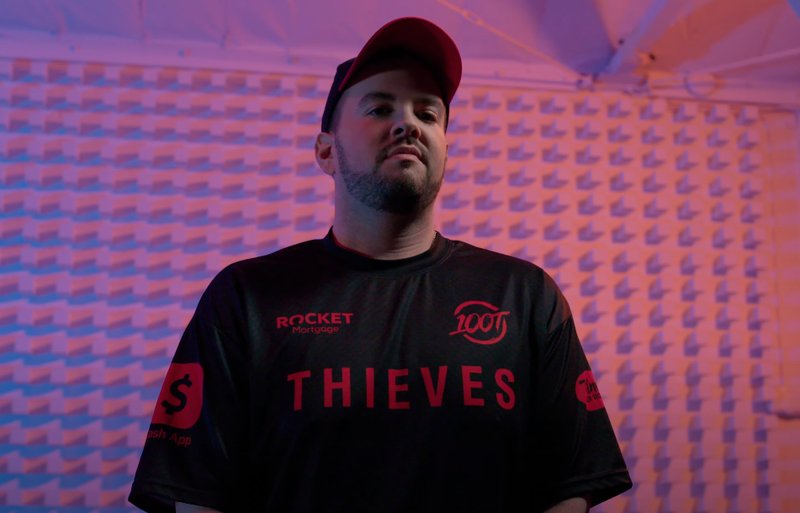 In a video, the player announced he was going to retire from competitive Valorant and will pursue a full-time streamer career still under the 100 Thieves banner.

If you want to see his last professional match during  the VCT 2022  Stage 1, take a look at the match results and twitch VOD here: 100 Thieves vs Evil Geniuses

Hiko was born on March 6th, 1990. When he was young, he was an avid football, hockey, and baseball player. Due to a hockey injury, he was unable to play sports for a summer, allowing him to dedicate significant time to gaming. Starting off with the Nintendo 64, he eventually moved over to games for PC, playing anything he could get his hands on. 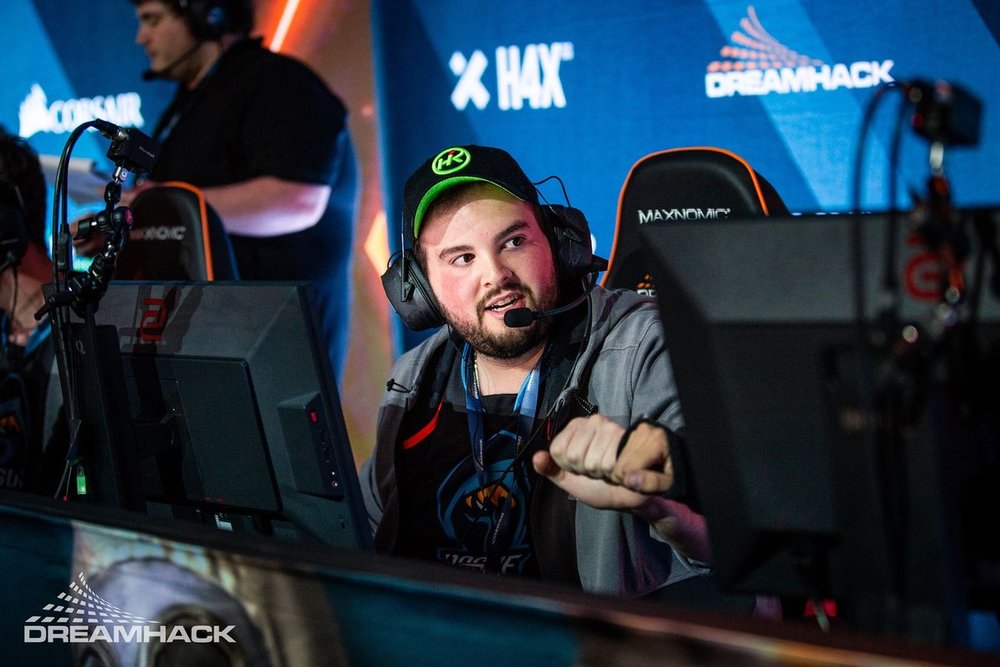 Previously, Hiko was a competitive player in CS:GO, where he played under CoL, Cloud9, Team Liquid and Rogue banners from 2013 until 2019.

After having found a lot of success in CSGO, HIKO moved over to Valorant where he quickly became one of the best players in the NA region.

Hiko was the first member of 100 Thieves from 4th June 2020 and was tasked to build a team that could compete against the best teams in the world.

While under 100 Thieves Hiko's biggest accomplishments were a win on First Strike, first place on the VALORANT Champions Tour 2021: North America Stage 2 Challengers 1, and a top-four at Masters Berlin 2021.