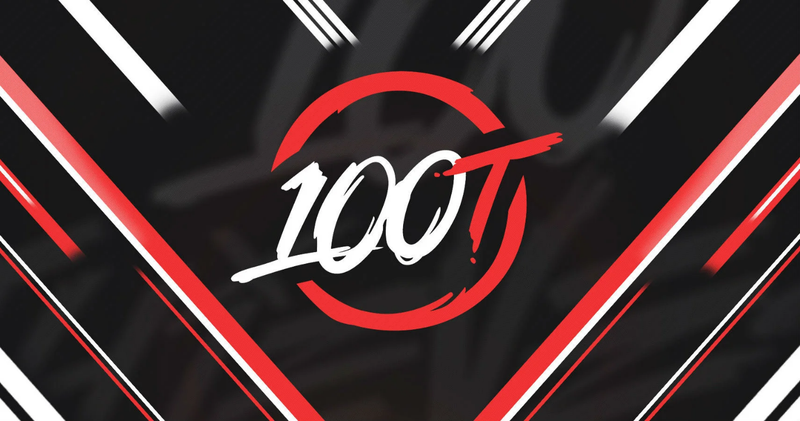 In the beginning of this year, 100 Thieves signed BabyJ and ec1s. After a bad start at NA Challengers, both of them were released. bang and jcStani replaced them for a while. 100 Thieves finished the group with score 1-4, and didn't qualify for playoffs.

After that, North American organization announced the signing of seangares, Mikes and ddk. The first and second joined the coaching staff, becoming head coach and assistant accordingly. ddk, famous FPS Caster, joined the club as a General Manager of the team.

Two days ago, Hiko, one of the first 100T Valorant member, announced that he retired from the game, and became the full-time streamer. From the last roster, only Asuna and bang remains.

New Sova player, Derrek from Rise, who managed to finish on 2nd place at VCT 2021: North America Last Chance Qualifier. Stellar, former Luminosity and SoaR player, will take an IGL role in the team. Will, from BBG.A, becomes the fifth member of new 100 Thieves roster.