Jett to get major nerf in Valorant patch 4.08 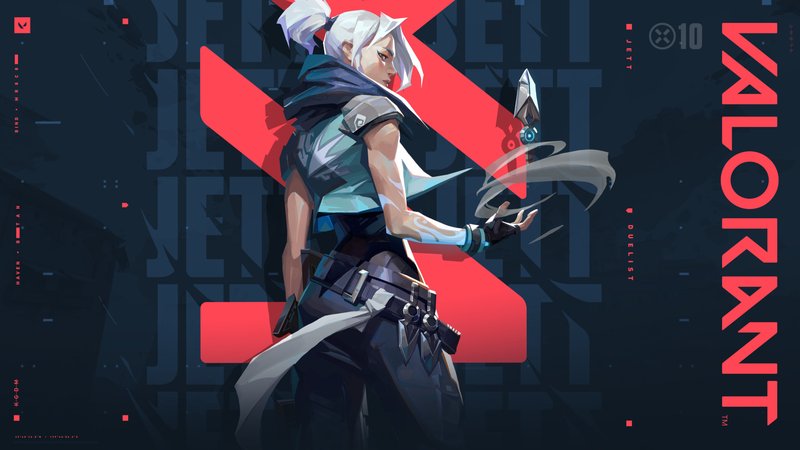 Today, Riot announced the changes, which touch Jett in patch 4.08.

Game designers of Riot said in a statement:

"With this update, we want to bring Jett back into that core loop by asking her to call her shots and then engage with a window of dash power to make those trademark explosive plays. This should create clear signals for other players to consider and understand that Jett made a deliberate call. Jett’s new dash will require an adjustment for players but we feel this is the best solution to balance maintaining Jett’s identity while increasing game health.

We developed and tested dozens of prototypes for Jett’s dash, but they came up short. Some of them avoided having to press the dash ability button twice, but ended up being less intuitive for players despite that. Some of them felt better for Jett players, but didn’t give us confidence that it solved the game health issues we set out to fix".

In conclusion, Riot hope that "these changes provide a window where Jett can feel as powerful and reactive, prior to the changes, when she calls her shots correctly".

Check out the full statement from Riot Games here.