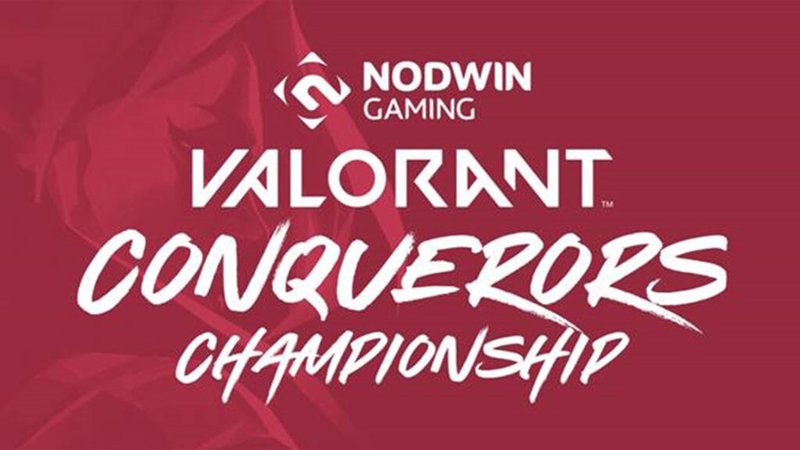 The Indian organization came into the tournament as one of the favorites, the team has come at least top three in their last 21 tournaments winning 18 of them, an incredible record that makes any other organization in the region envious off.

However, the tournament didn’t start in the best way for Global Esports, they lost their opening match against Velocity gaming (the team they would later face off against in the finals) by 2-1, winning Haven 13-6 but losing Split 6 -13, and Breeze 16-18 in an incredibly close match that went into overtime were Velocity Gaming came out on top.

Being knocked to the lower bracket especially after their first series of the tournament was certainly something Global Esports wasn’t waiting for.

From now one every series was a do or die for the team, and with only the winner of the tournament qualifying for the APAC Last Chance Qualifier, the team would have to put on an amazing performance for the rest of the tournament if they wanted to keep their dreams alive.

And putting on an amazing performance was exactly what the team did, they defeated Enigma Gaming 2-0 with two stomps, wining Bind 13-5 and Icebox 13-2, eliminating them for the tournament and moving on to the lower bracket final.

In the lower bracket final, Global Esports faced off against Team Exploit for a place in the final.

This time the series was tougher, but they still ended up on top winning 2-1, winning 3-13 on Split, losing Bind 13-8 allowing Team Exploit to tie the series and force a decisive game three.

In game three Global Esports completely dominated and won 4-13 on Icebox, winning the series 2-1 and punching a ticket to the tournament finals.

The tournament finals were a thrilling best of 5 that could have gone either way.

In the finals Global Esports faced Velocity Gaming again, giving the team a chance to revenge their early loss to them in the tournament by winning the final and grabbing the qualification spot for the APAC Last Chance Qualifier.

The final was composed of 5 incredible close maps, Velocity Gaming took the lead by winning Split 13-10 and making it 1-0 in their favor.

In the second map, Global Esports answered back winning Haven 11-13 and equalizing the series.

The third map was the closest one in the series, on Breeze much like in the first time they played in the tournament overtime was needed in order to find a winner, however, this time Global Esports was able to come out on top winning 13-15 and taking a 2-1 lead in the series.

Velocity gaming didn’t give up and was able to win the fourth map Icebox 13-9 and force a decisive game 5.

So far, the series had been incredibly close and at this point, it was anybody game to take, in the fifth and decisive match we once again had a close game, however, Velocity Gaming had an incredible defenders’ side being up 9-3 at the half of the game and looking like they were going to win it all.

Despite Velocity Gaming amazing first half Global Esports never gave up and were able to mount an incredible comeback, they won 10 of the last 11 rounds and ended up winning the map 10-13 meaning they won the series 3-2 and qualified for the APAC Last Chance Qualifier on the back of a great team effort.

They will now play in the APAC Last Chance Qualifier that will take place on the 13th of October for a place in the Valorant Champions.

Congratulations to Global Esports for their win and the best of luck in the APAC Last Chance Qualifier.