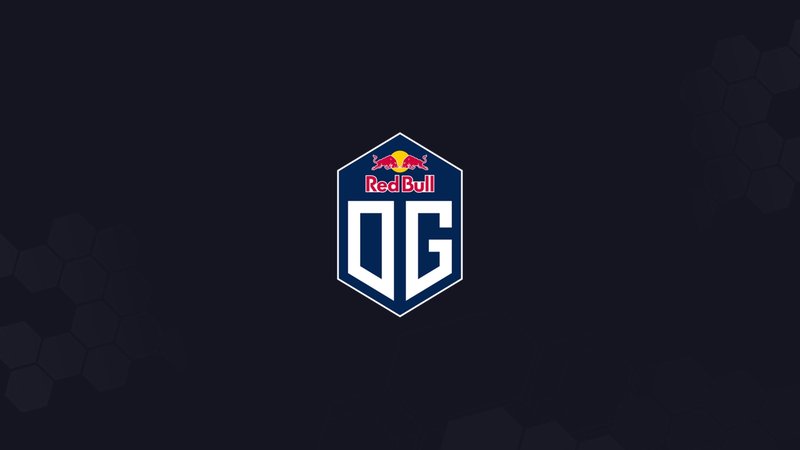 One of the biggest Esports organizations in the world OG, announced today the full roster release of their current French VRL team.

It was already known that this move was imminent since, after the collaboration with LDN UTD, the organization said they would support their French VLR team until the end of the split but then would only focus on the main team.

The squad finished last in the French VRL Stage 2, with a record of 3-15. A very disappointing result after being able to reach the playoffs in Stage 1.

OG thanked all the players for their dedication, passion, and hard work. They also wished all of them the best of luck in the future.

Despite not having a good Stage 2, the OG roster was still full of individually skilled players and it shouldn't take long until some of them find a new home.

As for OG they will now 100% focus on their collaboration with LDN UTD.

The OG LDN UTD will have a Bootcamp in the near future, in order to improve and prepare for the LCQ.