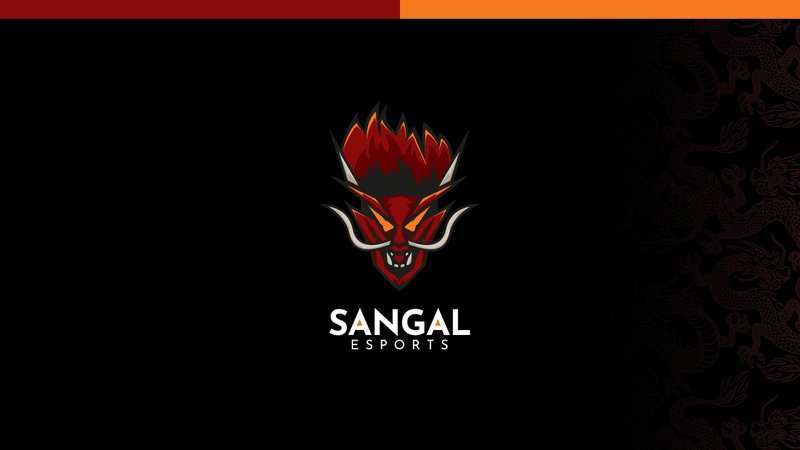 The Turkish organization added Sude "dociless" Sancak and Kamila "Narcius" Ekin as the final pieces of this roster.

dociless comes from Unknownpros Female and will take the role of In-Game-Leader for Sangal Rebels.

dociless mainly plays as a Sentinel, and will be a great addition to this team, in a Turkish scene that is full of great female teams and talents.

As for Narcius it's expected she will take the controller role, as she has been playing as the main controller for all her career.

With these changes Sangal Rebels hope to cement themselves as one of the best teams in Tukey and the whole EMEA region and also bring some silverware to the organization's trophy cabinets.