yay: "LOUD has a good mixture of aggressive and passive play style" 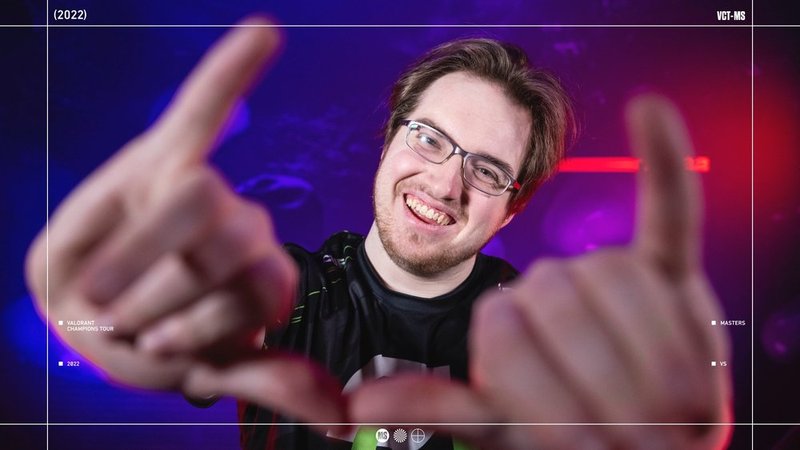 In the Pre-Event Press Conferences before Master Copenhagen, Jaccob "yay" Whiteaker was asked about the playstyles of the other three teams in Group A and this is what he had to say.

yay: "They vary a little bit. I would say LOUD has a good mixture of aggressive and passive play styles. But they are pretty well-rounded in a sense, sometimes they do a little fake, and they are very good at baiting out utility.

In terms of Guild Esports, I think they are also an example of a pretty well-rounded team, they sometimes do contact plays or even some traps that I've seen. They just have a good variety.

OpTic Gaming will make their Master Copenhagen debut, and start the journey to defend their crow tomorrow at 9:00 PM CEST versus the third seed from EMEA, Guild Esports.