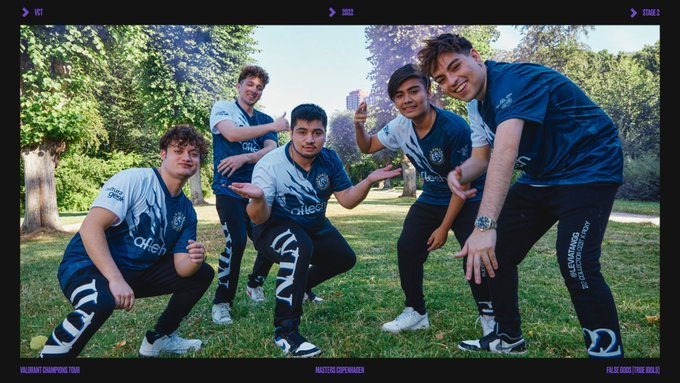 In Day two of the playoffs, we had the two last Upper Quarter Finals matches, whit the winner moving on to the Upper Bracket Semifinals, while the losses would go down to the lower bracket.

Without further ado let's get right into the recap of the two great series we had today. 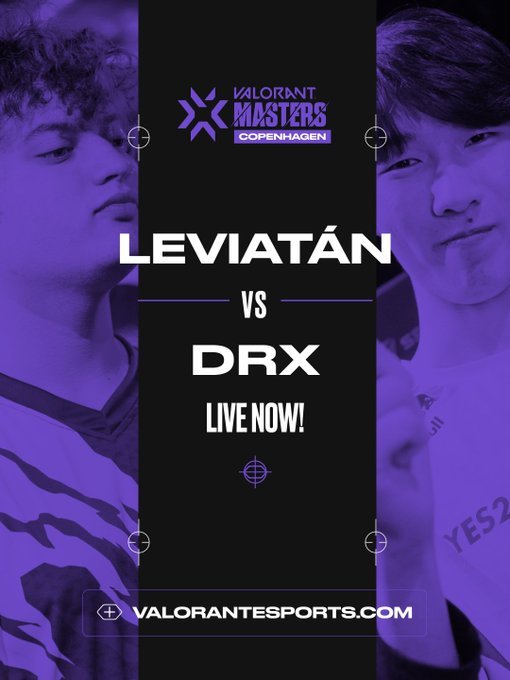 In the first series of the day, we had Korean champions DRX facing Leviatán the LATAM champions, who were making their tournament debut in this series.

Haven would be the decider map if necessary.

The game couldn't have started in a better way for Leviatán, who started on the defensive side,  as they were able to win the pistol round after a great short hold by the LATAM team.

They also converted the eco round, but now the bonus round was where DRX had to get in the game.

However, Leviatán was able to win the bonus round. DRX was not winning any aim duels while all of the players from the LATAM squad were on point when it came to their aim, especially tacolilla.

DRX was also not playing coordinated, with their executing into the sites being very messy.

While Leviatán was having a great utility use, and because they were running a triple initiator composition made their retakes easier.

Leviatán went on a seven-round win streak before DRX was able to get on the scoreboard.

At halftime, Leviatán was leading 11-1 and it seemed inevitable for them to win this map.

DRX was still able to secure the pistol round, and with Mako and buzz doing everything they could, the Korean team won the first four rounds of the second half.

However, despite showing a much better performance on their defensive side, it was too little too late.

Leviatán lead was too big, and eventually, they were able to close out the game, in an eco round.

The LATAM champions won Ascent 13-6 and drew first blood in the series.

Breeze was DRX map pick and the Korean team started on the attacking side.

This is probably the best map of the Korean team and they did take long to show us why.

DRX secured the pistol round., in a round where Leviatán stacked A and DRX entered a free B site.

In the retake attempt by Leviatán, they sent four players through T spawn but DRX was ready for that and had already assumed good post plant positions.

DRX continued to attack the B site in the upcoming rounds, with Leviatán opting to give up the site and play retake with all the utility they had.

But DRX was playing the post plant really well, with great utility use that allows the Korean players to swing after a flash and get a pick, or just play for the trades.

Leviatán wasn't able to convert the bonus round, and DRX was running away with the game after going on a six-round win streak.

Finally at the end of the half Leviatán came alive, and with some good retakes, manly on the b site, were able to cut DRX lead.

8-4 was the score at halftime, and Leviatán still had a good chance to win this game.

This was the final nail in the coffin for Leviatán as it would be very hard to come back now.

DRX continued their momentum and won the next three rounds reaching map point, with a great b execute, and post plant.

The Korean squad won the game 13-5 and tied the series.

Now everything would be decided on Haven.

Leviatán started on the defensive side, managed to secure the pistol round, and also converted the eco round.

However, DRX was quick to respond, and the Korean team went on a nine-round win streak.

Their utility usage was very good, as usual, and their executions and mid-round call were also on point.

At halftime, the score was 9-3 in favor of DRX and the Korean team looked poised to win this map and series.

In the second half, Leviatán secured their second pistol round on the map, and there was still some hope left for the LATAM fans.

But, DRX was quick to respond and got to the match point.

It seemed DRX would take this game with a dominant performance but Leviatán wasn't done yet.

Leviatán adapted don't their T side, playing more around the default and then doing mid-round calls whenever they got an entry or forced a rotate from DRX.

Some rounds were being very close but the LATAM champions were able to come out on top on clutch situations.

After winning five rounds in a row, Leviatán was just one win away from forcing overtime.

However, DRX didn't let that happen. After a fantastic comeback attempt by Leviatán, DRX managed to secure the last round of the regular time and take the map 13-11.

With this result, DRX move on to the Upper Bracket Semifinals, where they will face OpTic Gaming.

As for Leviatán, they will play XSET in the lower bracket. 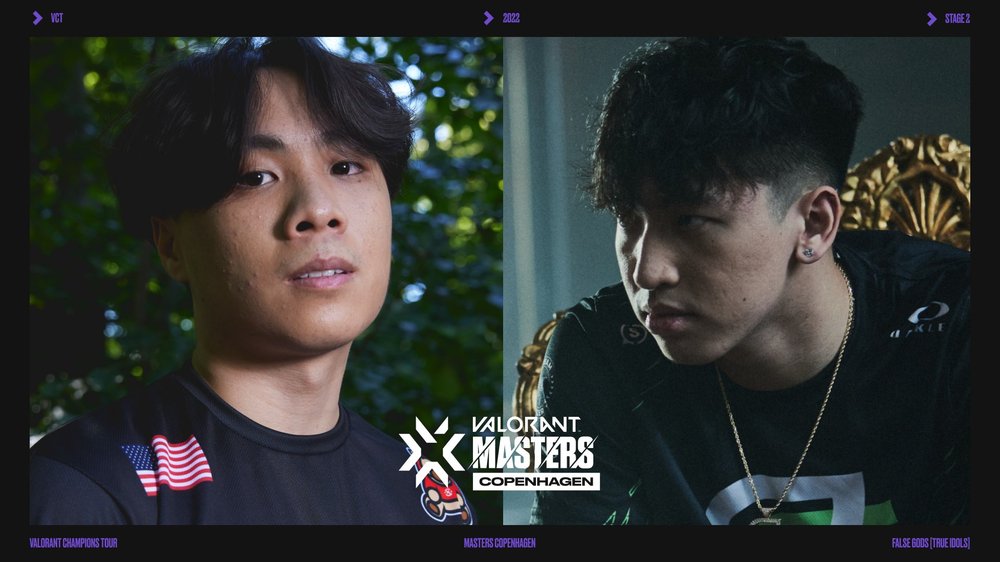 In the rematch of the North American Grand Final, XSET faced OpTic Gaming for a place in the Upper Bracket Semifinals.

Ascent was the decider map if necessary.

OpTic Gaming started on the attacking side and was able to secure the pistol round.

The reigning Masters champions, went on a four-round win streak to start the half, and XSET seemed to have no answer for OpTic Gaming attacking side.

XSET managed to finally get on the board in the fifth round o the first half, after a very chaotic retake.

However, the North American champions weren't able to use that round win to create some momentum and OpTic Gaming quickly answered back.

To finish the half OpTic Gaming went on a four-round win streak, showing how scary they are when they bring their A-game.

From their mid-round calls to their execution and trades, there was no doubt who the better team was.

At halftime, the score was 10-2 in favor of OpTic Gaming.

In the second half, XSET started really strong, winning four rounds in a row and it looked like they still had some fight in them.

But it didn't matter. OpTic Gaming lead was too big, and they weren't going to let XSET come back into this game.

OpTic Gaming won the map 13-7 with a dominant performance and was in the driver seat of the series.

In Bind, OpTic Gaming once again started on the attacking side and was able to secure the pistol round.

But this time XSET didn't take as long to respond and was able to secure the eco round, leaving OpTic Gaming in a delicate spot economically.

The first five rounds were traded back and forth by the teams until OpTic Gaming took a hold of the game.

With some great executions and mid-round calls, with FNS proving how good of an IGL he is.

The squad won four straight rounds and was now in the lead 6-3.

Heading into halftime 8-4 was the score, which once again favored OpTic Gaming.

In the second half, OpTic Gaming carried their momentum and secured yet another pistol round.

The green wall was just too much for XSET.

Individually every player was having a great series and when that happened OpTic Gaming seem unbeatable.

With a four-round win streak, they closed the map 13-6 with yeat another domain performance.

With this result, they move on to the Upper Bracket Semifinals where they will face DRX.

As for XSET they will fight for their tournament life against Leviatán tomorrow in the Lower Bracket.