Valorant State Of The Agents Blog Teases The Upcoming Agent 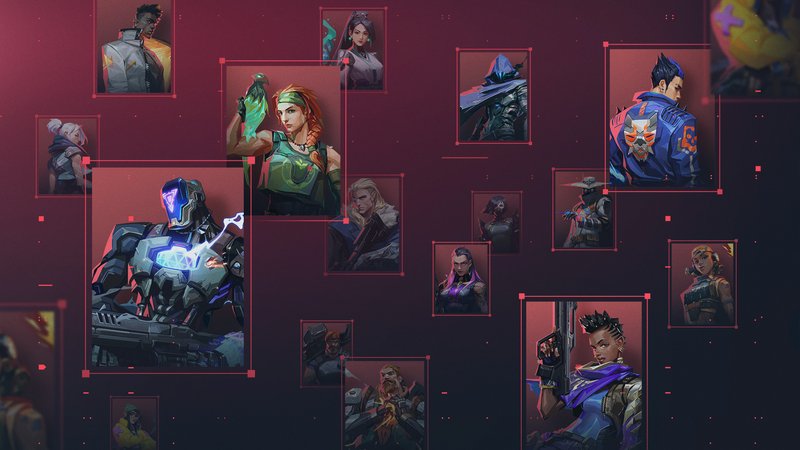 Valorant has released the State Of The Agents blog for this month (September 2022), this time featuring a few of their Agent designers: Alexander Mistakidis, Dan “penguin” Hardison, and Ryan Cousart.

In this blog, they go deep into details about the nerfing process of an agent and how they decide when to nerf a certain agent. And also, at what point do they get satisfied with the strength and state of an agent in Valorant.

And as the title suggests, yes, they also tease the next Agent that is expected to come to Valorant.

We will cover everything that was said in this blog, starting from the current state of the agents in Valorant!

State Of The Agents In Valorant

This year, the game has seen many drastic changes to the agents since Patch 3.0 update. This is why this blog highlights the current state of some agents in the game, as well as the important factors that play a role in the agent balancing process. 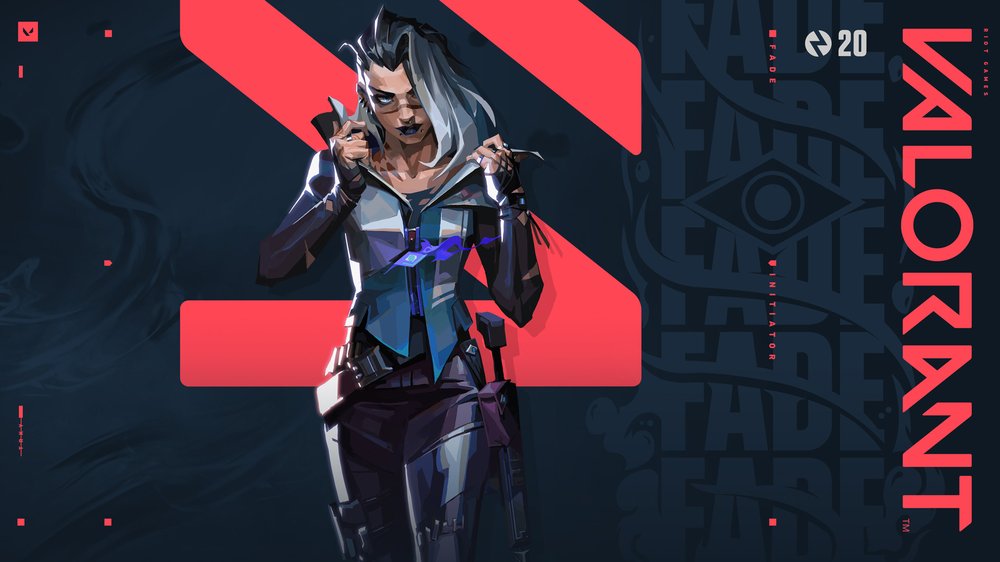 With the addition of Fade to Valorant, the pick rates have been more evenly distributed, especially in the Initiator role where Sova used to previously dominate as he was the only proper recon agent.

In this blog, Ryan Cousart also hints at some potential nerfs coming to Fade’s abilities in the future due to her overperforming in some areas.

Breach is an extremely useful agent on Fracture, which has helped up his pick rate. Another rising in the list of Agents is KAY/O, who has seen a constantly increasing popularity since more and more players have started to realize the strength of his kit. 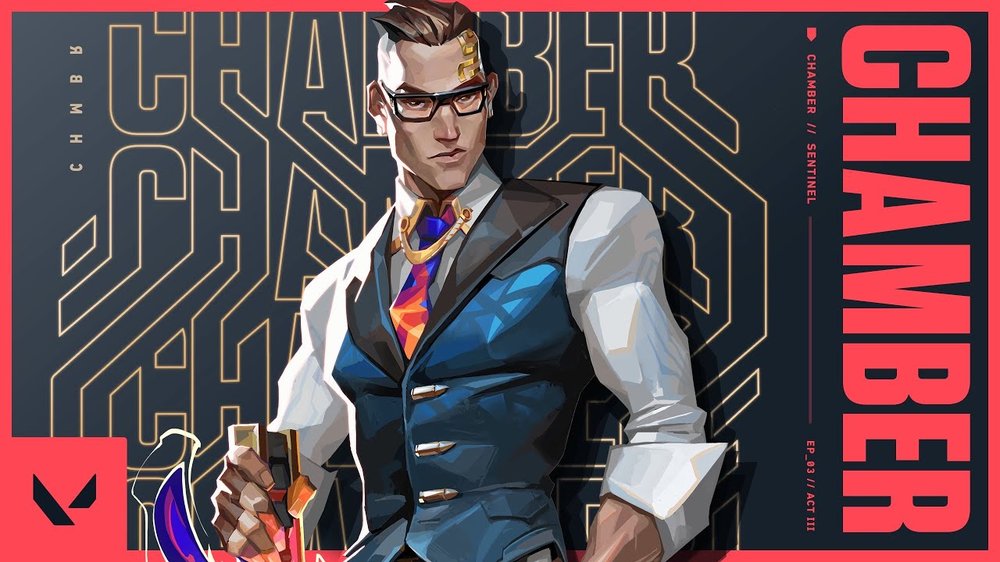 Oh Chamber… possibly the most controversial Agent in Valorant has been dominating the Sentinel role ever since his release last year. His abilities strongly undermined other Sentinels like Killjoy, which has been a problem.

You would think that after receiving so many back-to-back nerfs, he wouldn’t be a problem anymore. And although this is true to some extent, the developers have revealed that they are not done with him, and he will probably receive more nerfs in the coming future.

Since Phoenix received some buffs in Patch 5.01, he has been one of the more powerful duelists in the game judging by the winning metrics in ranked. His flashes have become extremely quick and almost impossible to avoid. The team will further monitor Phoenix’s performance in Valorant, but the agent is looking really promising right now.

Now, if you are wondering how do the developers decide when to nerf an agent? Here is a breakdown of the factors that contribute to the Agent balancing process

Factors To Determine Whether An Agent Needs Balancing

Here is a quick overview by Ryan Cousart of the factors that are commonly used:

To get started, the team monitors an Agent’s non-mirror winrate across different ranks as well as different maps to have a better understanding of its strength!

What is a “non-mirror” winrate you ask?

It is the winrate of an agent when it is picked by only one team in the game. This means that Agent won’t be present on the opposing team.

Why gauge the “non-mirror” winrate?

This is because if done otherwise, the agent’s win rate will naturally end up at 50% (if the same agent is on both teams, one will always win and the other will always lose).

The team also gauges the Agent’s pick rate in the same way.

Agent developers capture players’ perceptions of an Agent by sending out a number of surveys all around the world to understand how the player base feels about the agent and whether or not they feel that the agent is too strong, too weak, or frustrating to play, etc.

They also check and value social media for Agent sentiment.

The team considers agent pick trends in the pro scene to see what Agents the Valorant pro players consider to be the best in different situations.

The Team’s Own Design Principles

Most importantly, the Valorant Agent design team measures how the agents fit into their own design principles. For example, an agent needs to have clear strengths and weaknesses that are differentiable from other agents.

Riot Games’ Agent developer, John “RiotMEMEMEMEME” Goscicki teased some details about the upcoming 21st Agent in this blog. If you want to know everything we know about the next Agent, then you can check out this article.

But to summarize, here’s what we got to know from this article.

The next agent, named Mage, will be a controller. We know this from the quote “We have seen that Controllers are in a bit of a drought, and it feels like we have to go all the way back to ancient times to our last new Controller release with Astra.”

The rumors regarding the abilities of the new Agent and how they will be water-based have been confirmed. Along with this, the use of the word “ancient times” in the above quote also confirms that Mage will get his abilities from an ancient artifact, which was also rumored.

Riot Games also posted a teaser image of some boats in the water, indicating that the Agent is traveling by boat. It has the caption “Jald hi milte hain.”, roughly translating to “Let us meet soon”.