Riot Games have released their State Of The Agents blog for September 2022, and it has a bunch of new information regarding the game. More importantly, the blog teases us about the new upcoming Agent in Valorant.

So let's cover everything we know about the next VALORANT Agent, including the new teasers.

Everything We Know About Harbor

floxayyy posted a mailbag from which we knew another code name of a new agent - Varun Batra. 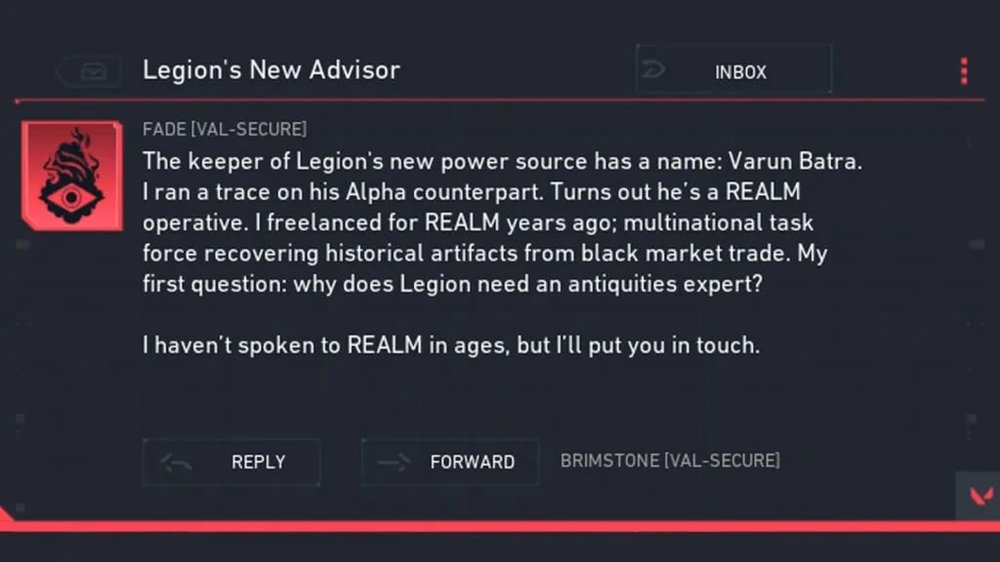 Varun Batra is an Indian name, so it logically predicts that a new agent will come from this country. Before this moment, no Indian agents did not appear in VALORANT.

The other thing that might indicate the origin of the new agent is the board on the Range in PBE. Here we can see the symbol. 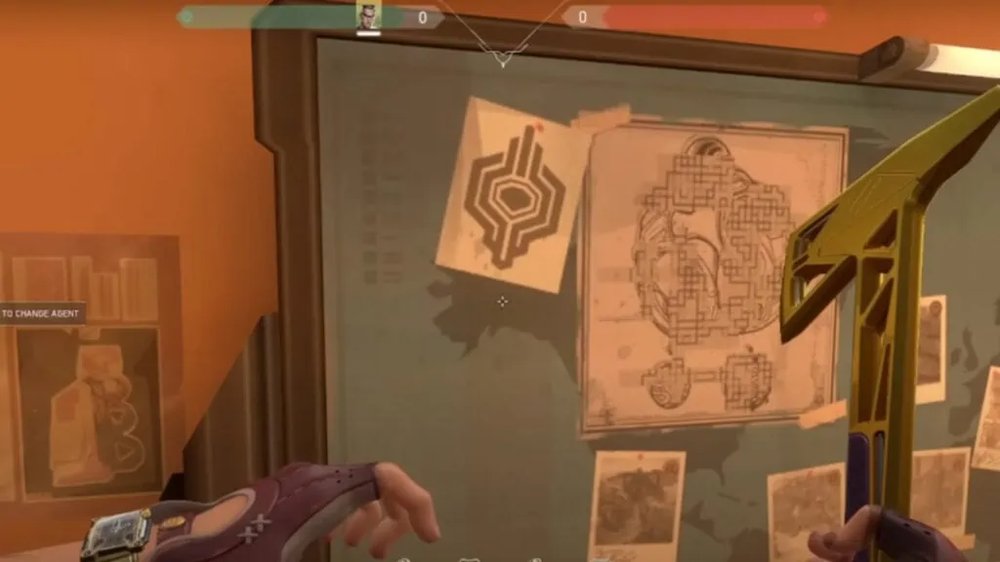 It looks similar to Hamsa Hand. The hamsa is a palm-shaped amulet popular throughout North Africa and the Middle East and commonly used in jewelry and wall hangings. Depicting the open right hand, an image recognized and used as a sign of protection many times throughout history. The hamsa has been traditionally believed to provide defense against the evil eye.

According to ValorLeaks, the final name of the new agent is Harbor. 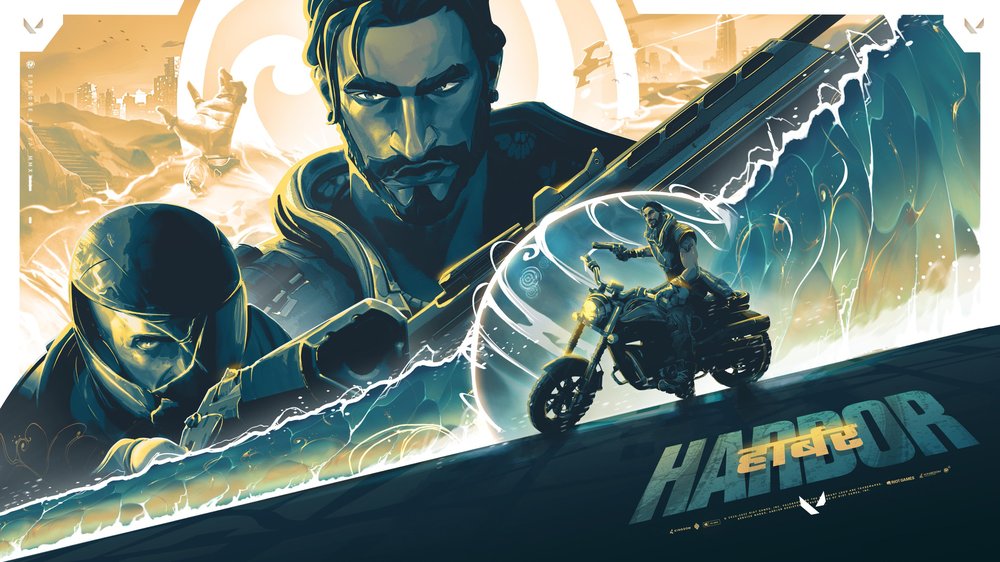 In this blog, Riot Games Agent designer John Goscicki gives us some more info about the upcoming agent.

Firstly, he says, "We have seen that Controllers are in a bit of a drought, and it feels like we have to go all the way back to ancient times to our last new Controller release with Astra. Aside from Viper, introducing Controllers that can cover large open areas is a blue ocean of opportunity. "

He talks even further about the 21st Agent in VALORANT, all while using words that are related to the ocean and water, confirming the rumors that the new Agent will have water-related abilities.

Moreover, the mention of "ancient times" as well as Astra, confirms the rumors that Mage will most likely get his powers from an ancient artifact.

Lastly, Riot Games posted this image in the article with the caption “Jald hi milte hain.” This is a sentence in the Hindi language that roughly translates to "Let us meet soon". This indicates that the Agent is from India and not much far away from arriving in Valorant. 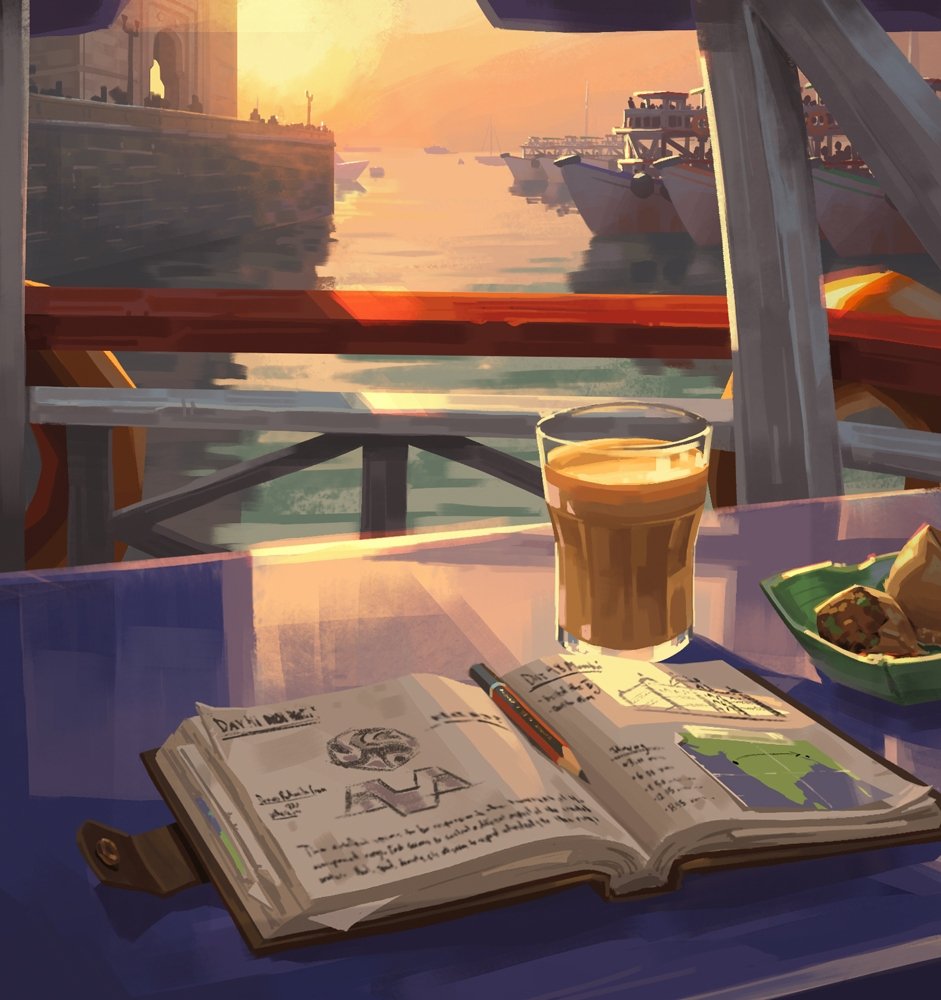 When Does Harbor Come Out In VALORANT?

Riot didn’t announce the date when a new agent would come to the game. Most likely, the new agent will appear in the game in October, with the start of the 3rd act of Episode 5.