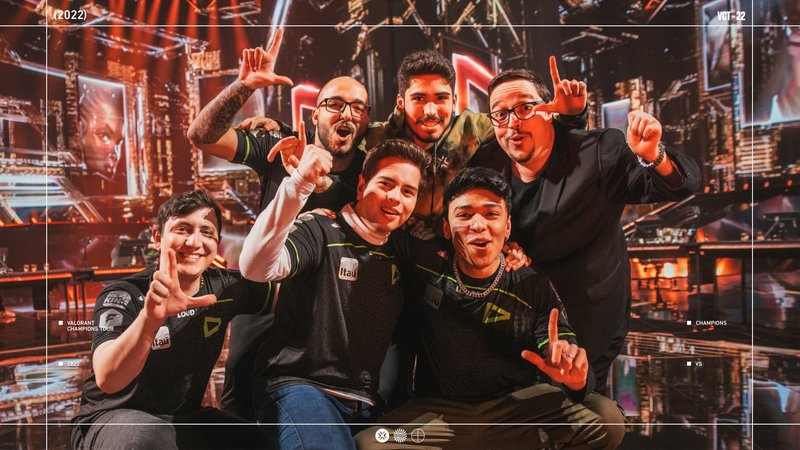 The Brazilian team managed to win OpTic Gaming with a score of 3:1 to claim the trophy.

The final meeting became the third for both teams at this event. In the group stage, OpTic took a victory with a score of 2:1, while LOUD swept the NA team in the upper-bracket final. They have already met in the grand-final of international LAN this April in Iceland. Then OpTic Gaming won with a score of 3:0 and became champions of the Masters. LOUD did work under mistakes and upset the North American team this time in Turkey.

The hard battle began from the first map of this final. LOUD was losing 8:12 on Ascent but moved the game to overtime, where they took a victory with a score of 15:13.

The answer from OpTic was convincing. They crushed the Brazilian team on Bind, 13:6. Although we saw an incredible clutch by aspas 1v3, only 15 seconds left on the timer.

On the next map, Breeze, LOUD again took a victory only on overtimes. OpTic had two chances to finish the map in their favor, but the Brazilian were good that evening. They proved it on the 4th map, Haven. Clutch and ace from Less, in addition to Sacy post-plant clutch 1v2, just ruined all OpTic dreams about the trophy of VALORANT Champions.

LOUD will receive a trophy and $300,000 for the victory at VALORANT Champions 2022. Recall that last year the European team Acend won the first Champions in history to win Gambit Esports with a score of 3:2.