ban got released from Luminosity 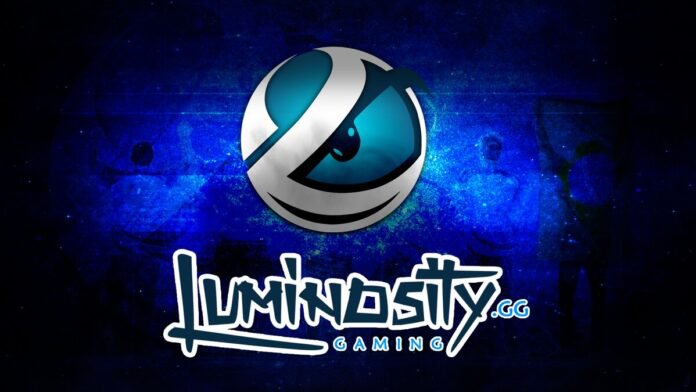 Joseph "ban" Seungmin Oh is a 21 years old American player, started his journey in Valorant’s esports scene from 2020 by joining Roosters then moving to Serenity for one month, then Squirtle Squad after that he moved to Luminosity from July to September 2021, lastly he is going back to Squirtle Squad .