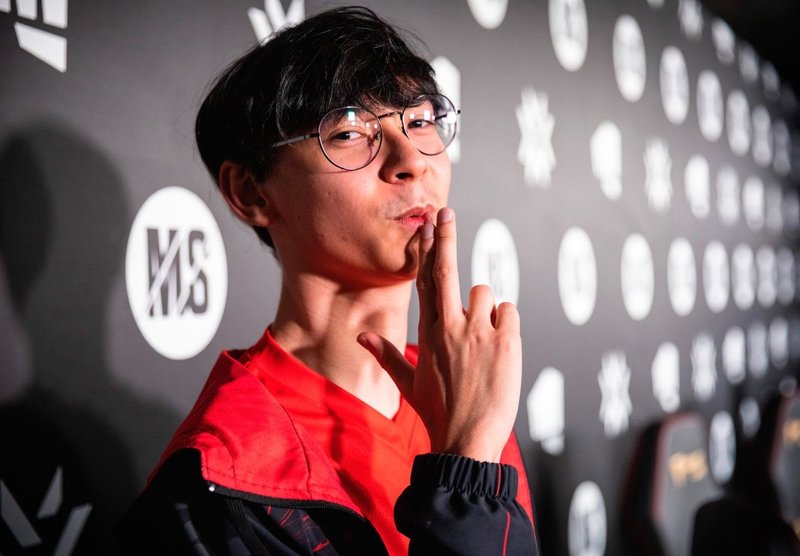 The North American organization has announced the re-signing of one of the best players in the world, Tyson "TenZ" Ngo, for the VALORANT Champions Tour 2023.

So TenZ will play for the Sentinels in their first partnership season in 2023 within the VCT in North America. Tyson started his career in esports from CS:GO, where he played for Cloud9 and streaming. When VALORANT was published, TenZ switched to this game. He represented Cloud9 until March 2021, when the player of Sentinels, sinatraa, was benched due to an investigation. TenZ helped the team to qualify for VCT 2021: Stage 2 Masters - Reykjavík, which they later won.

In 2022 Sentinels didn't show decent results, so the organization decided to rebuild the roster for the next VCT season. Sentinels signed SyykoNT as head coach and kaplan as strategic coach. After that, the former XSET player Zachary “zekken” Patrone joined the team. His XSET teammate, Rory "Dephh" Jackson, is also expected to join him.

According to the Dot Esports report, two Brazilian players, Gustavo "Sacy" Rossi and Bryan "pancada" Luna, will be the final pieces of the new Sentinels roster.

Sentinels were approved for a partnership program in the Americas. The team will compete alongside another nine teams from North and South America.

List Of All Chamber Changes in VALORANT Patch 5.12
Check out this article to learn more about Chamber changes, which will come to VALORANT with patch 5.12.
01/12/2022
3916 Views