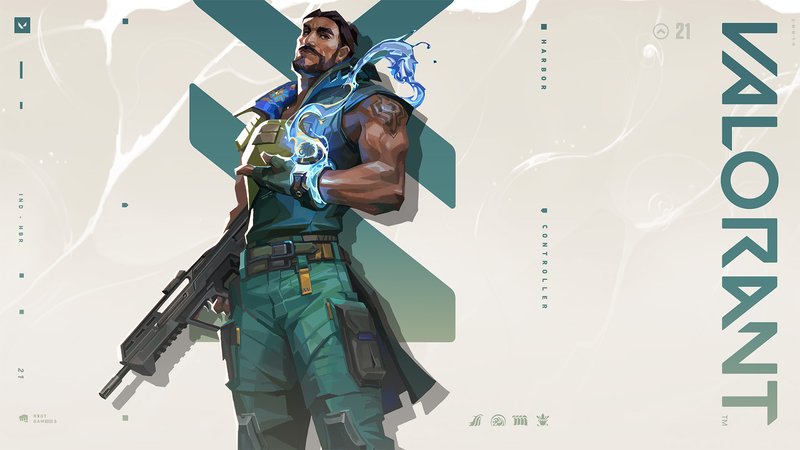 How’s your Episode 5 Act III going so far? Either way, patch notes are light this time around as we prepare for larger changes coming later in the year.

In addition, the new skin line Soulstrife will be coming to your shop tomorrow, including skins for the Ghost, Phantom, Guardian, Specter and melee.

Split Is Back: Valorant Map Changes 2023
Riot Games has officially announced the changes in map rotation, which will come to VALORANT with patch 6.0.
02/12/2022
2331 Views