What We Know About New "Jam" Map in VALORANT 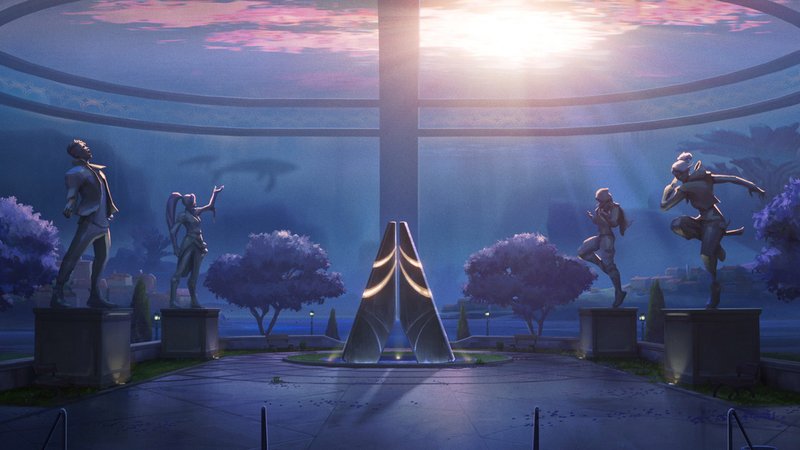 The first important mention of the new map appeared with the release of patch 5.09. On the range you can hear a voice message from Harbor in which he mentions a certain "City of Flowers."

"Brimstone. Astra, Killjoy, and I finished our analysis. We looked at it a dozen different ways, and it always comes back the same. The City of Flowers on Omega is a multiverse nexus. If Legion powers up that nexus with Alpha's version of the city ruined...there's nothing left to absorb the shock...the result... The result would be catastrophic, millions of lives in my home country, lost, that's not a scenario I'm willing to entertain. No one else can stop Legion from pulling the trigger, this is on us. So get a team ready, and make sure I'm at the top of the list!"

As well, we can the image of the Earth map, where the map locations in VALORANT are marked. And from the Harbor bracelet, the line leads to India. 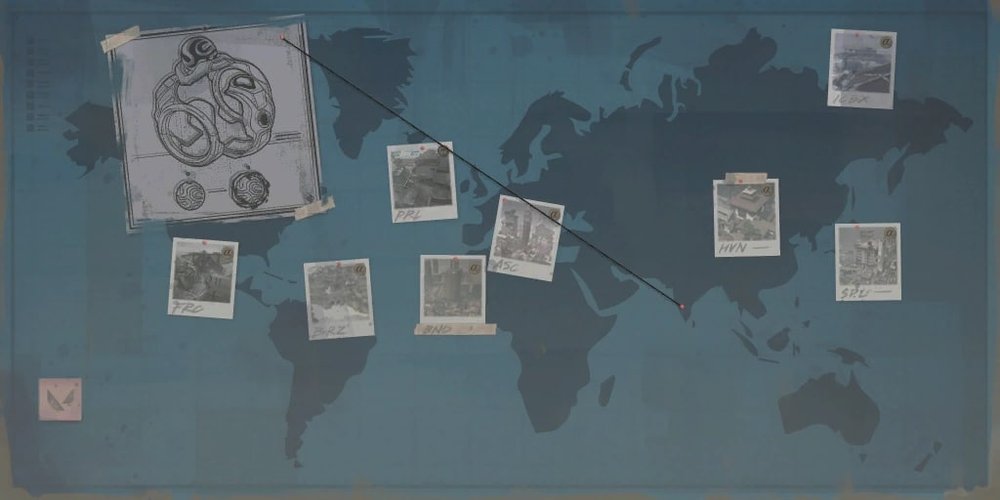 You may be wondering, what is Omega? Well, here it is. The Omega Earth (also known as Mirror Earth or Earth 2) is an alternate version of Alpha Earth. Described as a world on the brink of total climate collapse, Omega VALORANT agents have been known to lead assaults on Alpha in an attempt to steal their radianite. Other organizations from Omega have also been able to make contact with their Alpha counterparts. By the way, the Pearl map is located exactly on Omega Earth.

The well-known insider account Valorleaks also had its say. According to him, the code name of the new map is Jam.

Jam refers to a famous city in India, Jaipur. It is called the "Pink City" and is also known for its famous flower market. This may be true, as we saw the reference to India on the map. And of course Harbor, the last added agent in the game, comes from India.

We will most likely see a new map in VALORANT as early as 2023.

VALORANT currently has eight cards: Bind, Haven, Breeze, Split, Icebox, Fracture, and Pearl. Recently Split was removed from the game for a while. The game's developers have said that this map will be redesigned.