Riot Games and Ubisoft Work Together On Research Project 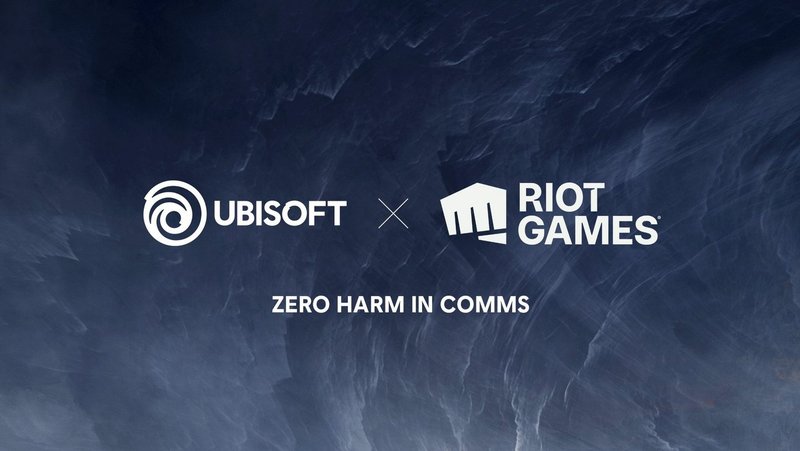 Gaming is one of the most popular activities of mankind in the 21st century. Literally, everyone knows about it now. No matter how old you are, you have definitely heard of at least one video game: on a console, computer, or even phone. Entire generations have grown up and continue to grow up on video games.

Why do people play video games? It's interesting and fun, and many people get positive vibes. But there is a dark side to video gaming. It's toxic and hateful. In some games, everyone is willing to hurt you, although you play poorly or, well, what your playing conditions, mood, or time of day are.

Fans have long ago even identified games that are better not to play because the players are so toxic that it is sometimes impossible to play them. It is risky to anyone's mental health.

On this occasion, Riot Games and Ubisoft decided to create a joint project which will build a good community in video games. Riot Games is famous for its multiplayer games League of Legends and VALORANT. Ubisfot managed to release the cult series of games Assassin's Creed and Tom Clancy.

"Riot and Ubisoft are teaming up on a tech partnership to develop a database gathering in-game data to better train AI-based preemptive moderation tools that detect and mitigate disruptive behavior in-game. Any data gathered that will be able to identify a person will be removed before sharing".

The joint project of these two companies calls "Zero Harm in Comms." This is the first step n a cross-industry project that aims to benefit all people who play video games.

As members of the Fair Play Alliance, both companies believe that improving the social dynamics of online games will only come through communication, collaboration, and joint efforts across the gaming industry. With Ubisoft’s wide catalog of popular games and Riot’s highly competitive titles, the resulting database of this partnership should cover a wide range of players and use cases to better train AI systems to detect and mitigate harmful behavior.

Early this June, Riot Games presented the voice evaluation update. Voice evaluation would provide a way to collect clear evidence that could verify any violations of behavioral policies before we can take any action. This would also help us share back to players why a particular action resulted in a penalty. The new system started to work in North American this July.