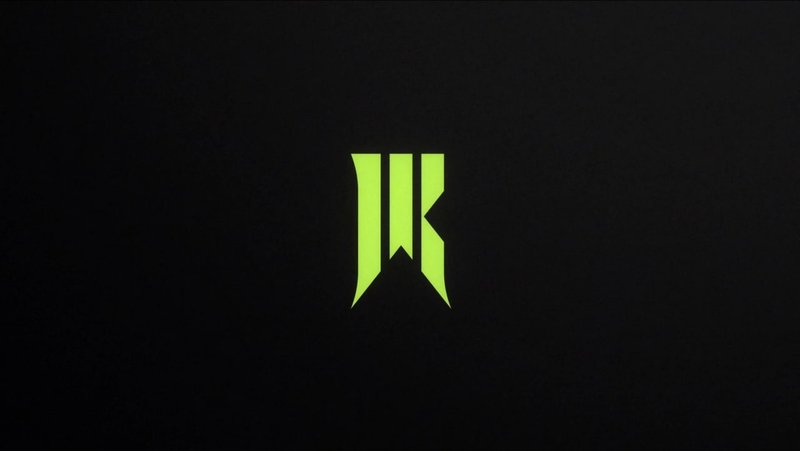 This weekend is the final tournament of the Game Changers series in Berlin. Eight teams worldwide are fighting for the title and $180,000. Yesterday, November 19, the North American team Shopify Rebellion pulled off a miracle. They managed to win two matches in a row. First, they beat Cloud9 White in the NA derby and then left Team Liquid Brazil with no chance.

But there's bad news for Shopify - they'll be playing the grand final today without their coach. Rob "rob-wiz" Kennedy made an obscene gesture toward the opposing team after beating Cloud9 White.

But the coach immediately apologized publicly:

Riot Games gave their verdict on the incident. They decided to suspend the coach from working with the team for the final match, and fined him.

The community reacted negatively to this decision from Riot. Many players believe that it is not right to deprive the team of their coach, especially in the most responsible and important moment. To fine rob-wiz - yes, the right decision. But to suspend is too much.

The Shopify Rebellin coach announced that his assistant, Franklin "FIN" Ascencio, will take his place for the grand final against G2 Gozen.

"Sucks having to miss the grand finals with my team, worked so hard with them to get here. @FIN_fps will be taking my spot on stage today. He works with us every day and is incredible at what he does so nothing changes for our players. Sorry to anyone I have disappointed".

Shopify Rebellion will play against the EMEA team G2 Gozen in the grand final of the Game Changers Championship. The match is set for 5 PM CET on Sunday, November 20. The format of the match is best-of-five.

List Of All Chamber Changes in VALORANT Patch 5.12
Check out this article to learn more about Chamber changes, which will come to VALORANT with patch 5.12.
01/12/2022
3916 Views