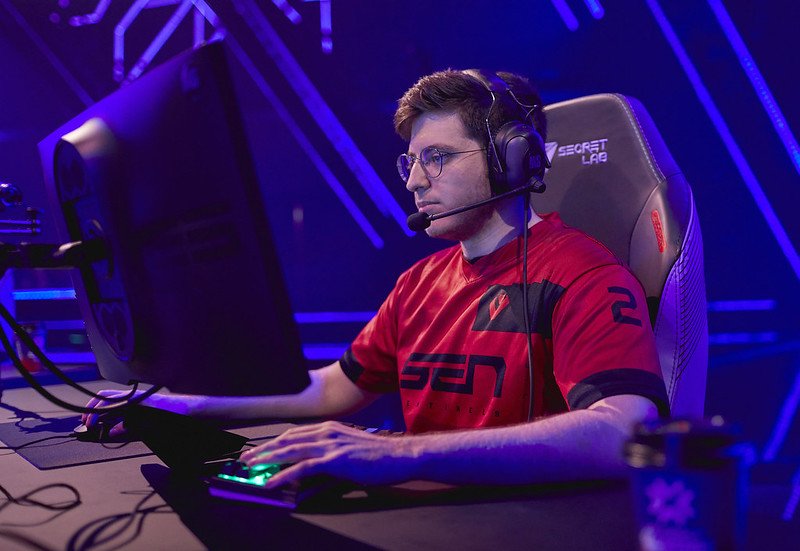 Jared "zombs" Gitlin was part of the Sentinels team that won the first-ever LAN-event VCT in 2021. At the VCT 2021: Stage 2 Masters - Reykjavík, the North American team smashed Fnatic with a score of 3-0 in the grand final. After that, Sentinels finished in the top eight at the next event. Unfortunately, Sentinels failed at the final event of the year, VALORANT Champions 2021. After the first victory over FURIA, they lost against Team Liquid and KRU Esports.

Problems on the team continued into the new year. The Sentinels finished only 7th-8th in VCT 2022: North America Stage 1 Challengers and didn't make it to the LAN-event. After that, zombs was replaced by Eric "Kanpeki" Xu.

On a recent stream, zombs revealed that he would no longer be performing on the competition stage at VALORANT. He will continue to be a part of Sentinels and beyond:

"I was scrimming for like a week. The team I was making had some potential, and we had some potential organizations interested. But then I went to Los Angeles, talked to the Sentinels owner, and now I never want to leave SEN. I am staying on SEN forever. I have been on Sentinels since the beginning since they had zero followers. I am not going to compete again. It’s not worth it for me anymore. I have opportunities that are better for the future that are better in every aspect than competing".

Zombs began his journey as a pro-player with Overwatch. From 2016 to 2019 he played for such teams as FaZe Clan, Simplicity and Skyfoxes. In March 2019, he joined Sentinels as an Apex Legends player. In one year of appearances in that discipline, the player managed to earn about $60,000. In April 2020, his journey for the Sentinels lineup in VALORANT began.