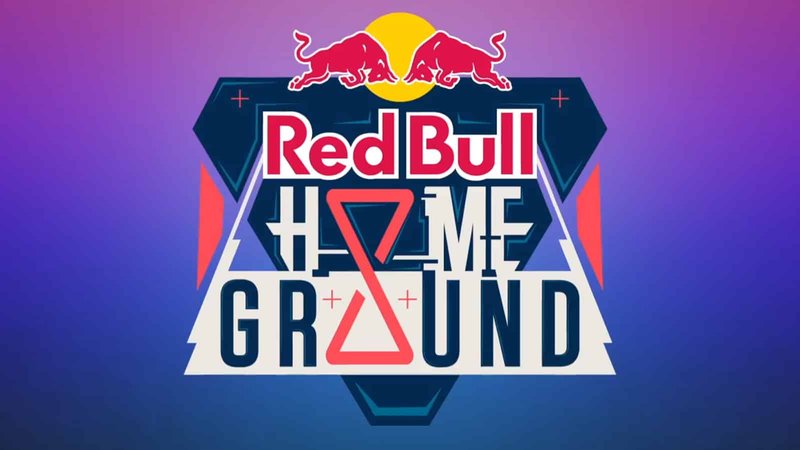 In December 2022, the third Red Bull Home Ground series tournament in VALORANT history will occur. And the first to be held at LAN, Manchester, December 9-11. Eight teams from EMEA and the Americas will fight for the trophy and the cash prize. Many VALORANT fans remember the tournament because its format is quite unusual. Matches initially adjusted to the format of bo5, but if the team wins their two home ground maps, it automatically becomes the winner of the entire series.