Split Is Back: Valorant Map Changes 2023 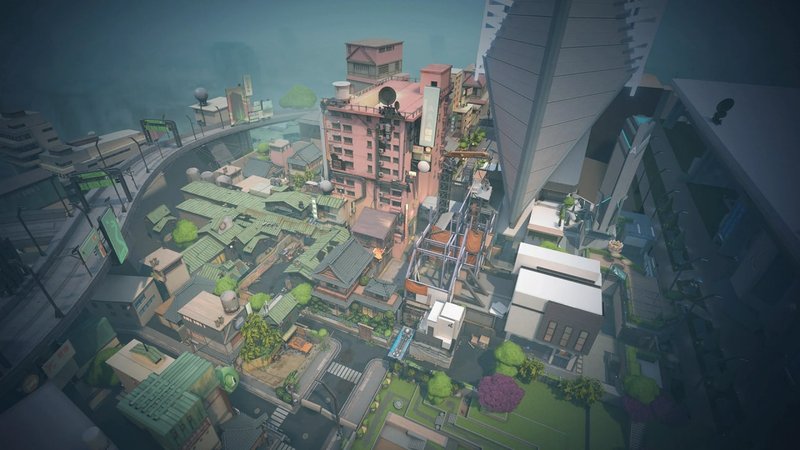 Split, one of the original maps in VALORANT, which was added to the game in Beta, will return to map rotation with Patch 6.0. But in turn, Bind, another original map, as well as Breeze, will be removed from Map Rotation in Patch 6.0.

"Last year, we were really excited to get to seven maps because it meant tournament best-of-5’s could have two map bans without any repeat picks. This year though, we’ll be at eight maps with the launch of Pearl in Episode 5. So what’s that mean for our map pool? After working with our esports team, surveying players and talking to professional organizations we’ve decided to keep a 7 map pool and will be rotating Split out for now. If you’re interested in our thought process, read on".

VALORANT currently has eight maps: Bind, Haven, Split, Ascent, Breeze, Icebox, Fracture, and Pearl. The last one appeared in the game this summer. Split was removed from Competitive and Unrated in June 2022. That means there are seven cards in the pool at the moment.

That's the number of maps the developers decided to keep and use from now on.

"The team thinks seven is a nice sweet spot that offers both variety and mastery. You don’t have to spend all your time learning new angles, lineups, and strategies. New players will have an easier onboarding experience. And pro teams get to have deeper, more exciting playbooks. Win, win, win".

Riot Games said that they would repeat the fate of Split two cards: Bind and Breeze. They will also be removed from Competitive and Unrated but will remain playable in custom games, spike rush, and other game modes. 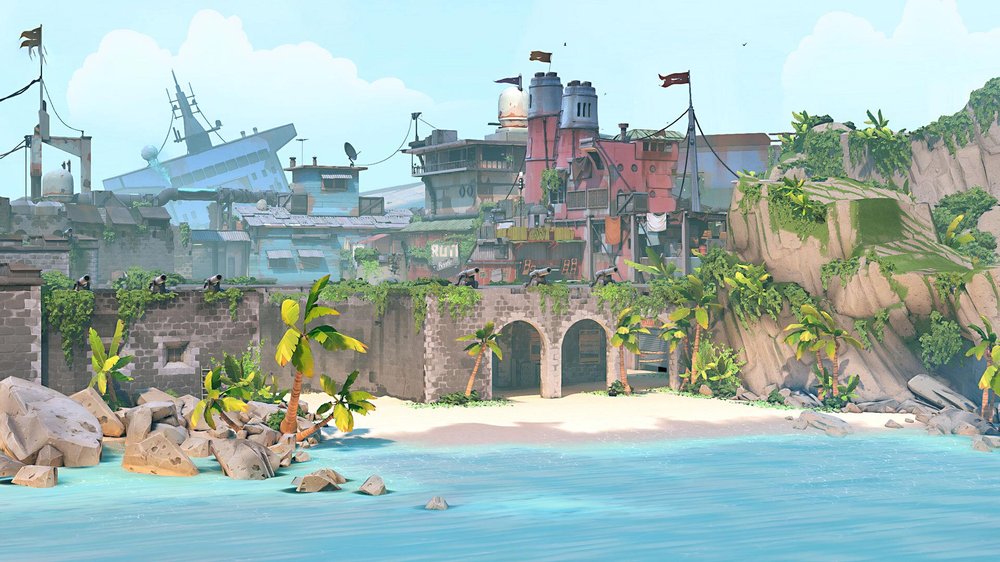 Riot Games also explained their choice, and presented their vision for the changes on the maps of Bind and Breeze:

"For Breeze, we feel like this map has some room to improve in terms of Agents and team comp diversity, as well as some opportunities for simplification of the space. And for Bind, it’s mostly about strategic diversity. We’d like to open up more play around the teleporters and potentially rethink how teams execute, and defend against executes, on both sites".

When these two cards will return to the game is unknown. As for the exact changes on the map Split also nothing is clear yet. But Riot Games will present us with an updated version of this map in patch 6.0.