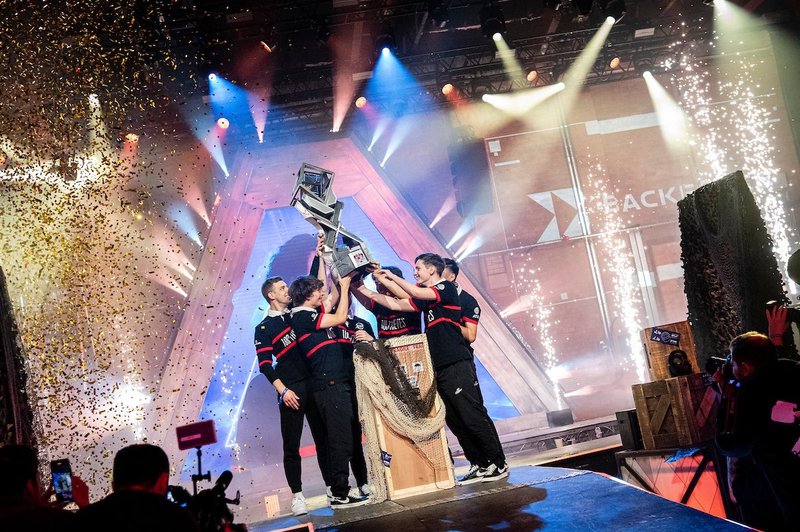 One of the last significant events of 2022 in the VALORANT world, Red Bull Home Ground #3, has ended. Eight teams from around the world competed for first place and $50,000.

These teams were divided into two groups of four each. Each team played one bo3 match against each. The first-place team would advance directly to the semifinals, while the second and third-place teams would move to the quarterfinals. After the group stage, FUT Esports and FOKUS left the tournament.

The playoffs of this tournament were unique in their own way. All matches ended with the lowest possible score. The quarterfinals and semifinals were 2-0, and the finals were 3-0.

In the off-season, 100 Thieves made only one change in their roster, they picked up Cryocellis, and parted ways with Will. Cloud9 released mitch and curry, signed Zellsis from Version 1, and yay from OpTic Gaming, who didn't make a partnership in the Americas.

The match was bright at moments, although you can't tell that from the score. After an even first half on Bind, 100 Thieves took the initiative and beat their opponent on the first map, 13-10.

The same scenario repeated itself on Fracture. After the first half, 6-6, Cloud9 took only three rounds, while the 100 Thieves took seven. The third card, Breeze, was only a formality. The team led by Mikes defeated their opponent 13-3 and took the trophy. 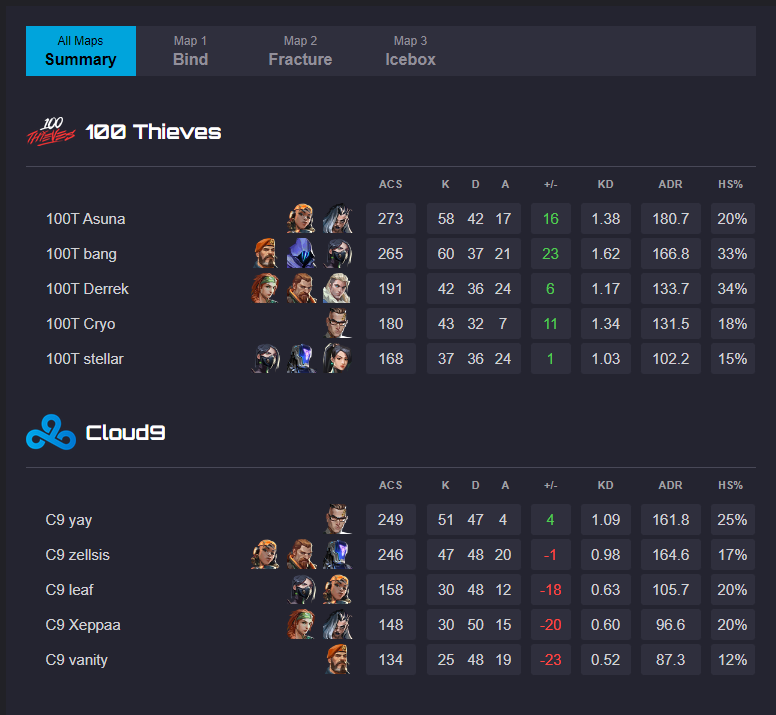