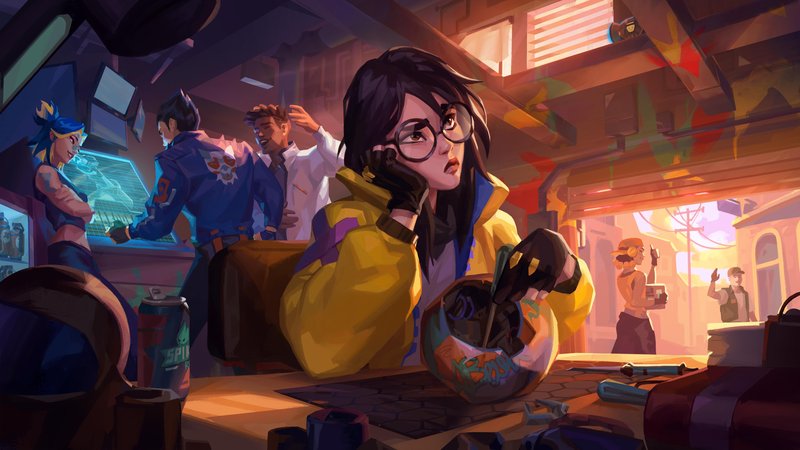 What are smurf accounts? These are the second accounts of high MMR players, which they use for different purposes. For example, someone wants to go from Iron to Radiant for content. Someone wants to play with their friends who have a much lower rank. All of this is allowed, but it still messes up the gameplay. Why? It's simple - take a player on Radiant all the time, plays against the best players in the world, and then come to the Diamond queue. It goes without saying that he will play better than them, and that's already unfair. So also, this Radiant's opponents will stay on Diamond longer, and their progress will be halted.

Riot Games decided to start fighting this phenomenon. Earlier this year, they introduced Automated Smurf Detection, which they say has worked well. The number of smurf accounts has decreased by 17 percent compared to last year, and newly created smurfs are getting to their "correct" MMR 2-3 times faster.

"Our VALORANT Data Ops team focuses on leveraging data and machine learning to make the game more fun for players. With Automated Smurf Detection, the primary goal was to use data to place smurf accounts within their correct MMR as quickly as possible, dramatically decreasing the number of games where players experience unfair matches. In order to test our detections, the team conducted a test in North America (in Patch 5.01) to validate that we could accurately identify smurf accounts and successfully bump their MMR to be as close as possible to their primary account."

The principle that Riot Games presented is that they leave 50% of the smurf matches untouched and work with the other half. After successfully conducting the first experiments, they increased the number of matches. They ended up launching Automated Smurf Detection worldwide, not just in North America, in September of this year. 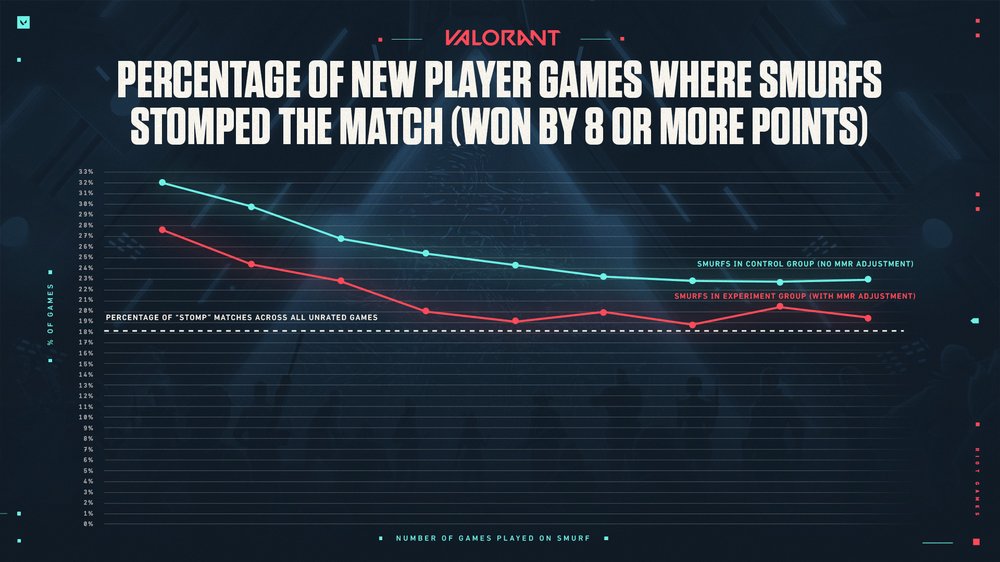 As a result, as stated by Riot Games, their system this year showed decent results. But there are still things they want to introduce and improve next year: 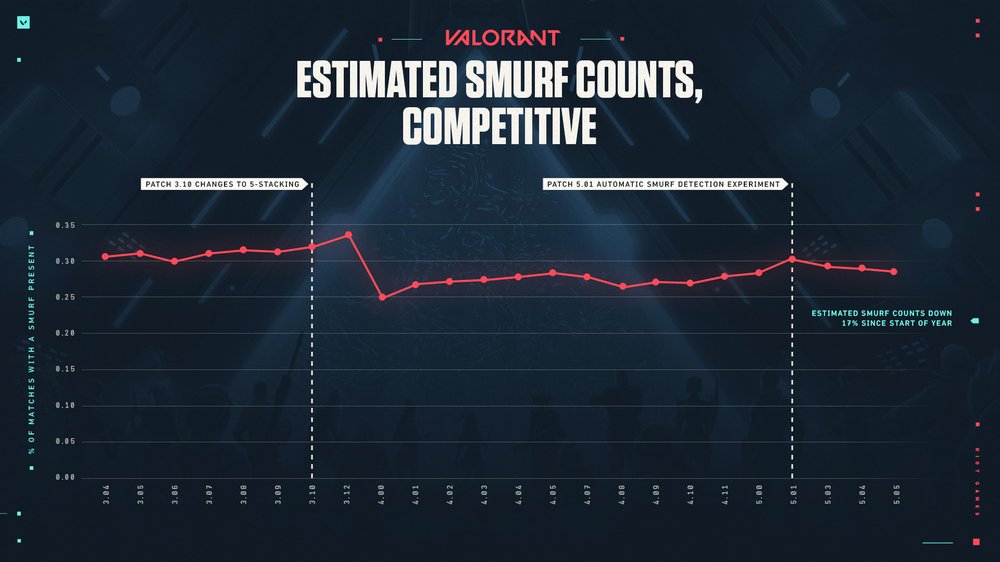 Finally, Brian Chang, Insights Manager, stated that they are well aware that they will not be able to eradicate smurf accounts from VALORANT completely. But they will do everything possible to reduce them to a minimum.