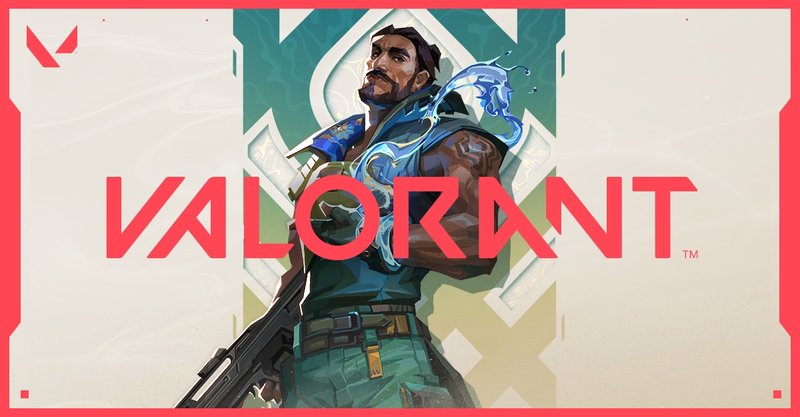 As the New Year holidays draw to a close, Riot Games has already succeeded in delighting all VALORANT fans. On January 10, Episode 6 Act 1 will commence, bringing a host of new features to the game, including the highly anticipated Lotus map, an updated Split, and the Battle Pass. Don't miss out on the chance to preview these exciting updates by checking out the changes available for testing on the PBE server.

Check out this article to learn about all changes on Split coming with Patch 6.0.