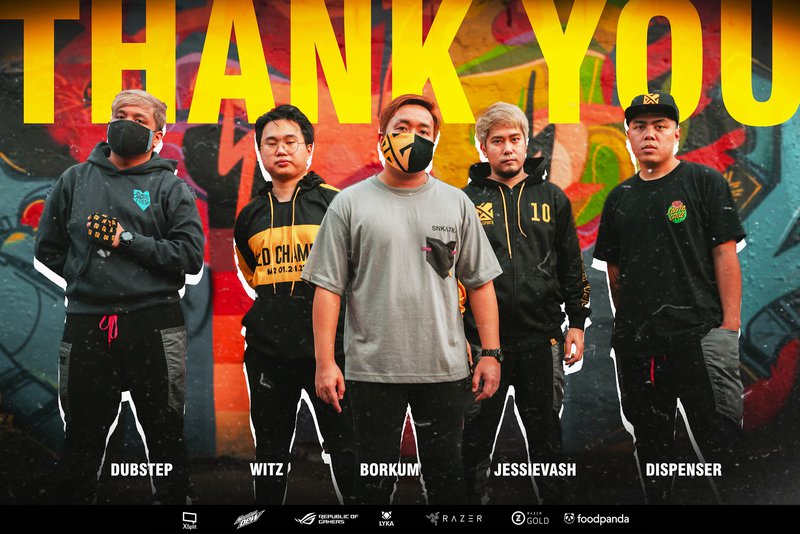 After some disagreements and tension between the roster and the organization, the players decided to leave the team and explore new options. 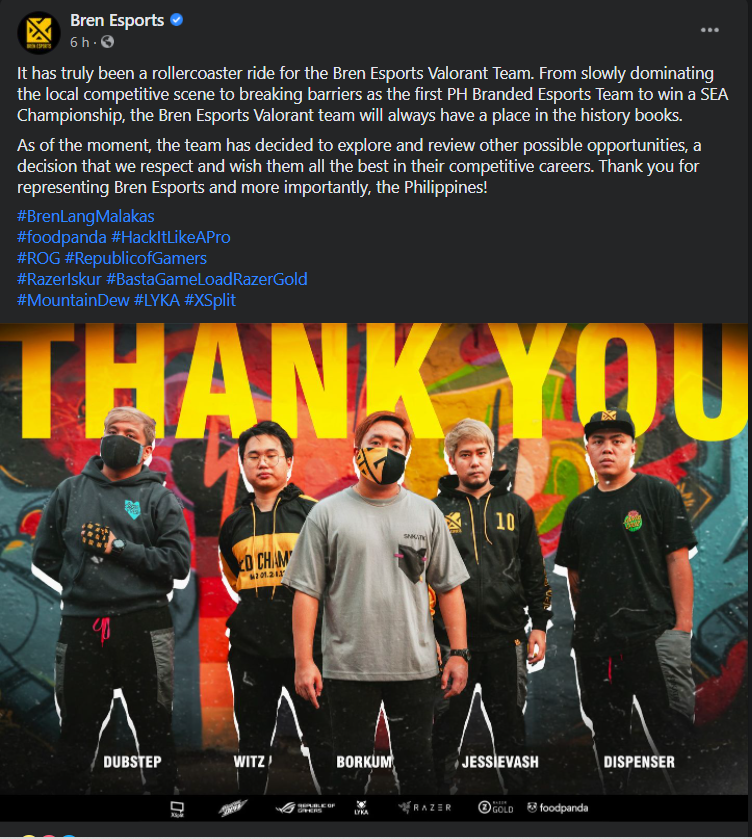 It is usually said that misfortunes never come alone and that was exactly what happened to Bren Esports, the esports organization from the Philippines recently got the news their team wasn’t going to be able to attend Masters Berlin because of visa problems caused due to the covid-19 pandemic restrictions and recent rumors of tension between the roster had the organization had been spreading over social media, what ended up leading to this outcome.

The players had removed from their profile on most social networks any mention of Bren Esports, which started the rumors a breakup was imminent.

Today Bren Esports announced on their Facebook page the roster decided to leave the organization in order to “explore and review other possible opportunities”, with the Philippine organization respecting the roster decision and wishing them good luck: “ a decision that we respect and wish them all the best in their competitive careers. Thank you for representing Bren Esports and more importantly the Philippines! “.

It’s still unclear if the team will stay together or split up, however, in order to retain the VCT circuit points they have earned at least three of the current roster players will have to stick together for that to happen, if the roster does decide to stay together they will still participate in the Last Chance Qualifier and can still make it into the Valorant Champions.