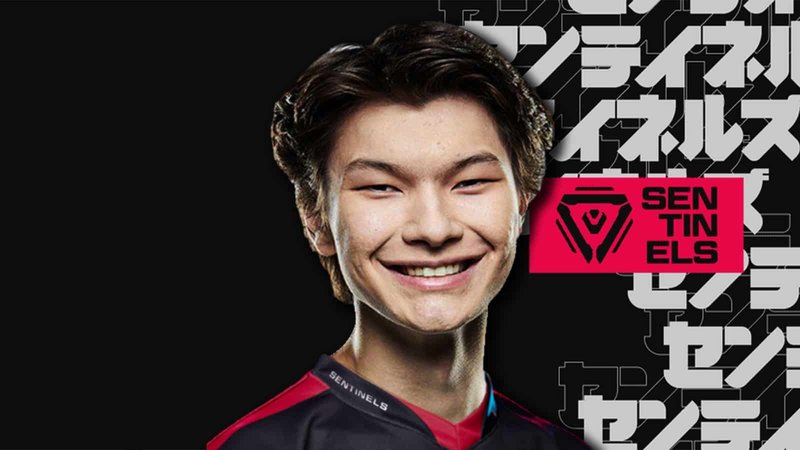 There has been controversial drama going on within the scene… “spookyaddison” has been always involved with drama while recently starting beef with “sinatraa” for his sexual assault allegations.

This led the community to question addison as he’s always in trouble, starting to hint that maybe he is the problem if he is always seen in problems.

“Spookyaddison” also known as Addison has recently attacked the professional player “sinatraa” Jay Won upon him playing in the LCQ for fun with a couple of teammates.

He started out calling him out for his previous allegations of SA and it got a lot of attention. 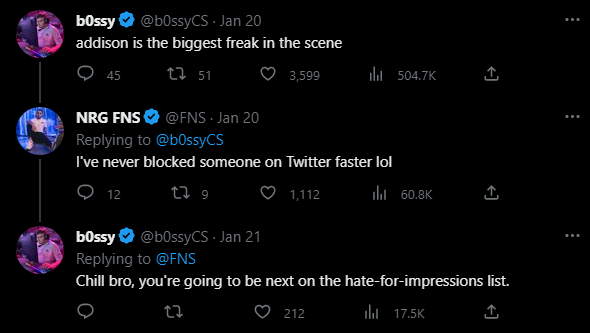 The main reason this is considered a controversial act is that Addison has always been involved with problems in the community, many refer to him as a “freak”.

It started by him dropping in sinatraa’s stream and commented something along the lines of that he would be a better fit than PROD.

People understood this as him wishing to be on sinatraa’s team while Addison meant that PROD is not a good player and that he’s better than him.

Either way, he faces controversy for wishing to be with sinatraa or for starting beef for no reason.

Whether Sinatraa is guilty or not, almost everyone in the scene dislikes the attempt of spreading hate or problems in anyway. In addition to “spookyaddison” being constantly involved in drama, that made it look very bad which he got a lot of backlash and death threats for.

Nobody condends death threats, but nobody can escape backlash when consistently found in problems within the community.