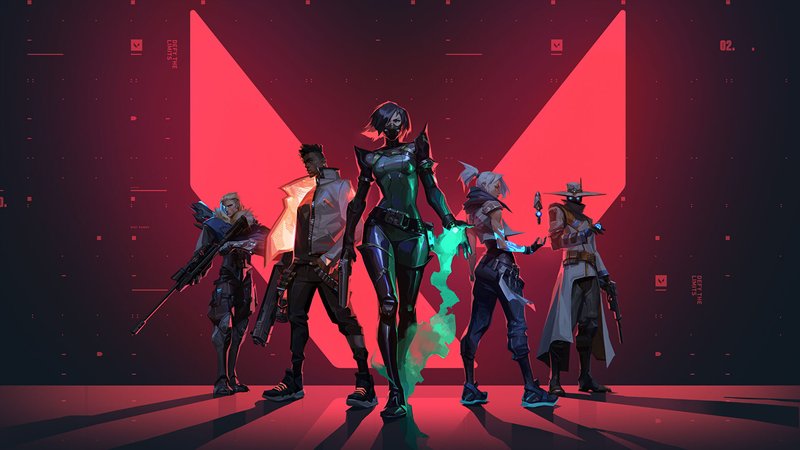 Anna Donlon, The Executive Producer of Valorant has finally revealed more details about the most demanded feature of VALORANT, the replay system.

But that wasn’t all, as Anna Donlon has come out on Twitter and spoken about even more details of more things that are supposedly coming to VALORANT within the 2023 year.

While they officially announced that this year is the target for the replay system, they still didn’t mention many details fearing to over-promise and not deliver or to put up high hopes that they can’t match.

For all we know, Riot has previously denied any news about the system and didn’t seem interested in making that feature at all. But with the high demand from both casual and professional players, they finally leaned to the request.

2023 is going to be an amazing year for VALORANT, possibly the biggest year with all the major updates coming up.