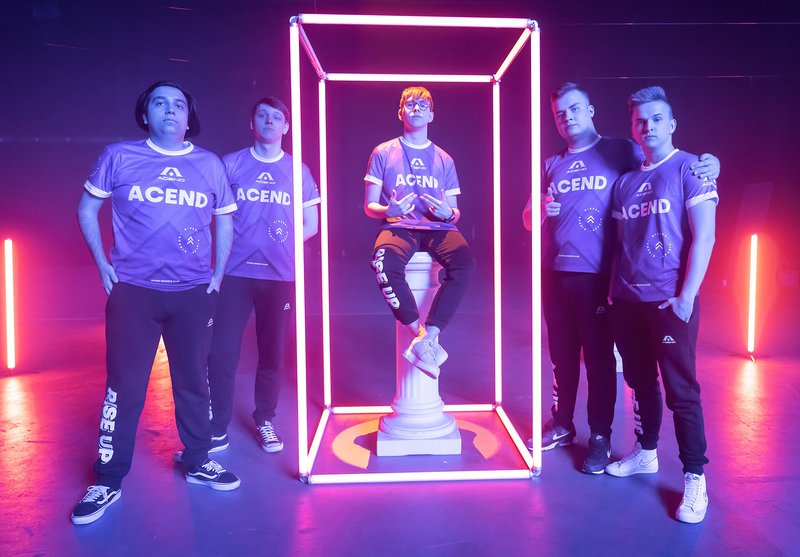 The long-awaited VALORANT Champions Tour 2021: Stage 3 Masters - Berlin has begun, the first day of which has recently come to an end. Three matches took place today, which gave a lot of emotions to the VALORANT fans.

Remake of the final of the upper bracket of the EMEA stage, in which Acend lost to SuperMassive Blaze 1:2. They definitely wanted to take revenge in today's match, and they succeeded. Acend had a confident start on Bind, where they won the first five rounds. SuperMassive Blaze managed to win only two rounds on defense, and lost the first half 2:10. Despite the fact that they managed to win the pistol round, Acend won the first 'buy-round' and finished the first map in their favor 13:5.

On the first map of the confrontation between G2 Sports and F4Q, we could only see the European team. G2 Sports beat their rivals without any problems with a score of 13:5. F4Q woke up on the second map, Bind, where they won the first half 8:4. G2 Esports tried to close the gap, but their attack was unconvincing, and was easily countered by an opponent's defense on Bind. F4Q won the second map 13:9, and we wait for the third map, Haven.

There the teams showed an even game, up to the moment when mixwell won the  1v3 clutch with the score 5:5, which allowed G2 to win the first half 7:5.

F4Q tried to close the gap, but ace-clutch by nukkye shocked them, and they could no longer come to their senses. G2 won this match 2:1.

The final match of the day was played by 100 Thieves and Havan Liberty. The representative of North America easily and without problems beat the Brazilians 2: 0 (13:3; 13:6).

This is how the first game day ended, tomorrow we will have three more exciting matches, stay with us.