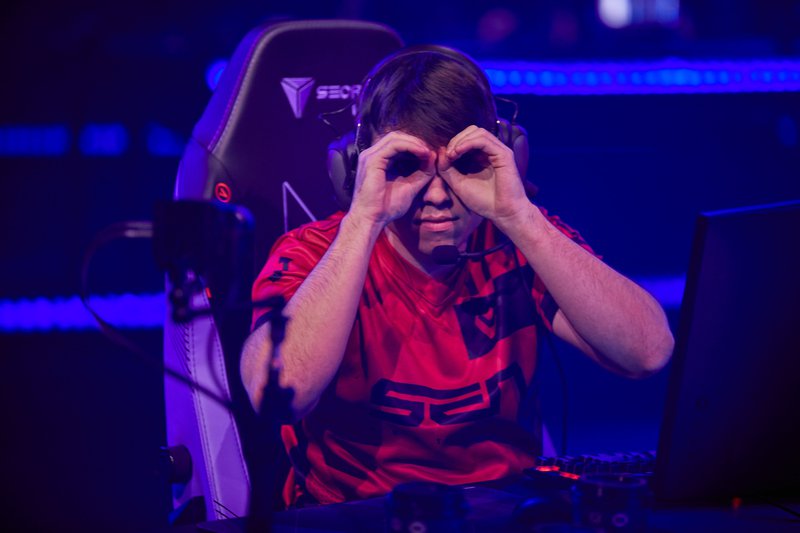 At the end of the fourth game day, we learned the names of the two teams that secured their place in the playoffs, and also watched the second victory of the Sentinels.

Envy had a confident start on Icebox, 3:0, but then KRÜ Esports fixed their attack, were able to score six rounds, and ended first half 6:6. LATAN team manage to win the second pistol round, but after brilliant crashies's clutch, KRÜ Esports got nervous and started losing round after round.

On the courage, the North American team won the Icebox 13:9. The full power of Envy was shown in Ascent, where they managed to first win the first half 10:2, and then finish off the opponent 13:2. Thanks to this victory, Envy secured 1st place in group B.

The match of the day was the meeting between Vision Strikers and Acend for the first place in Group A. Vision Strikers started 2:0 on Haven, Acend answered with a victory in the third round, but 'Rb' prevented them from consolidating their success, who issued a triple-kill on Skye on the A site.

The second half started better by Acend, who won the first two rounds, but when the score was 6:8, their retake of plant C failed, and Vision Strikers again felt the taste of victory and won the first map 13:7.

Today was definitely the day of the Koreans, who again successfully started, leading 5:0 on Icebox. After timeout, Acend adapt to opponent's attack, and were able to close the gap, 5:7. But for defense, Vision Strikers turned out to be stronger than the rival, allowing Aсend to win only four rounds, while they themselves won six in return. Highlight from the same RB became a real decoration of this game day.

And finally, the second North American team won in the fourth game day. Sentinels were more confident today, and defeat their today's rival, Koreans from F4Q, faster. If in Split, F4Q were able to win 9 rounds, then on Breeze they managed to win only four rounds, and lose for the second time in this tournament.

Tomorrow we will have a second match between F4Q and G2 Esports, as well as two elimination matches in Group B and C.

Split Is Back: Valorant Map Changes 2023
Riot Games has officially announced the changes in map rotation, which will come to VALORANT with patch 6.0.
02/12/2022
2208 Views

List Of All Chamber Changes in VALORANT Patch 5.12
Check out this article to learn more about Chamber changes, which will come to VALORANT with patch 5.12.
01/12/2022
3870 Views

Is It Worth To Grind Ranked In VALORANT? We Have Answer
Check out this article to learn more about ranked grinding, and how useful and harmful it is at the same time.
01/12/2022
1400 Views