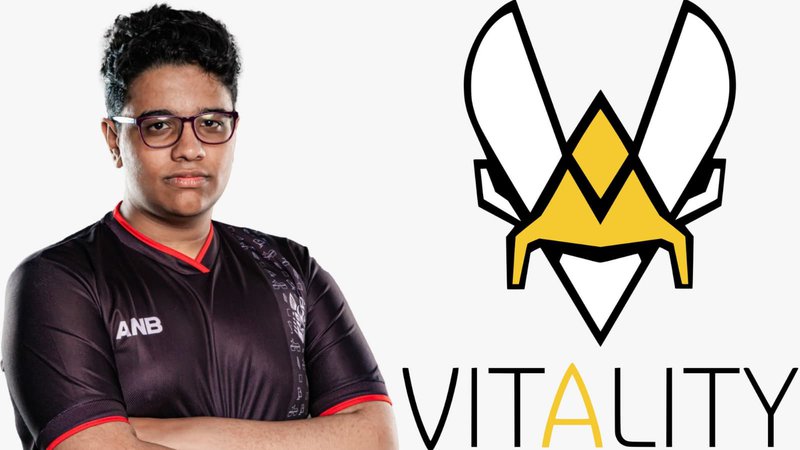 He was the MVP for Red Bull campus clutch final stage with an amazing performance, Anubis gaming went from 0-2 To a 3-2 victory, leading his team to the ultimate victory! He is to replace the Finnish player, Jesse “JESMUND” Terävä for the final stage of the Valorant Champions Tour. Jesse “JESMUND” Terävä may be a Finnish player who presently plays for Team Vitality. JESMUND had arrived within the initial roster overhaul for Team Vitality, following the benching of Ouali “M4CHINA” Manset and Lukas “feqew” Petrauskas. Following this new addition, the new future roster of Team Vitality is to include the following members upon signing the deal:

Shahzam affirms he found out Sentinels dropped him through leaks
The IGL of the North American team, Sentinels, Shahzeb "ShahZaM" Khan found out that he wasn't going to be on the team for next season right during the Twitch broadcast via a leak.
06/10/2022
1185 Views