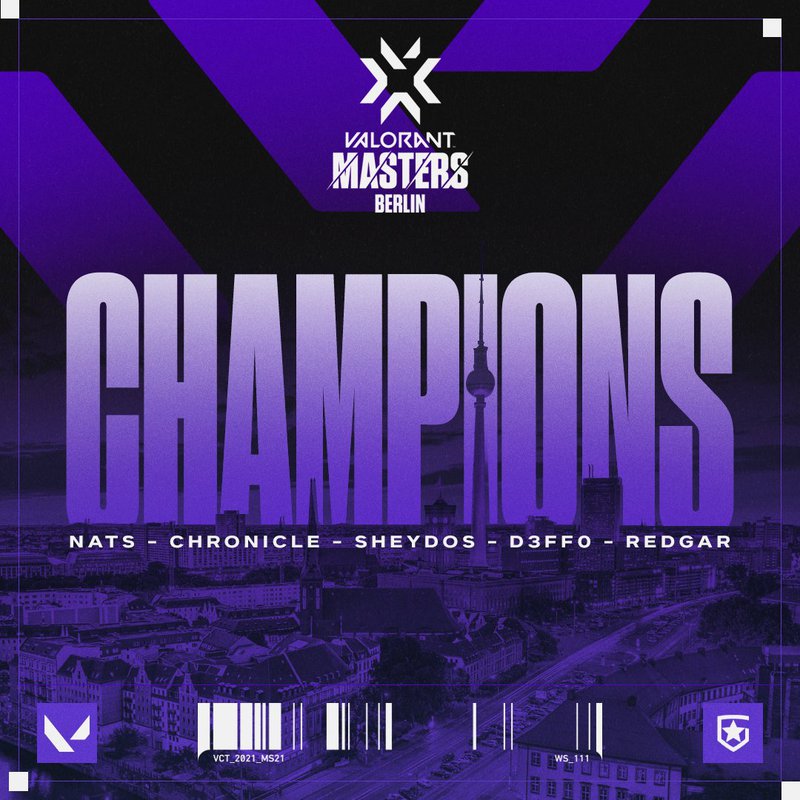 Envy won the first two rounds on Bind, but Chronicle's clutch 1v2 stopped an opponent. But still, Envy looked more convincing for the defense, and won the first half 7:5.

Gambit confidently started the second half, won 4 rounds in a row, and lead 9:7. In the next six rounds, the teams exchanged three rounds, and when the score was 12:10 in someone else's favor, Envy took a timeout and were able to bring the game to overtime. The first series of overtimes didn't decide the winner, but then Gambit managed to win two rounds in a row, and took victory on Bind, 15:13.

The scenario of the second map did not differ from the first one. Envy again had a better start, winning the first half 8: 4. Gambit were forced to recoup. When yay took a crazy 1v3 clutch, and brought his team to a score of 11:9, it seemed that Gambit was waiting for a defeat on the second map.

But Gambit miraculously managed to win four rounds in a row, and win the second map 13:11. On the third map, Gambit won the first two rounds, then Envy went 3:2. But if not for the clutch from Sheydos, then Envy could have won the first half, and after 12 rounds the score was 6:6.

But Envy's attack was not as convincing as that of Gambit, the North American team was able to take only three rounds. Gambit responded by reading the opponent like an open book, and came to the third victory in a row, 13:9.