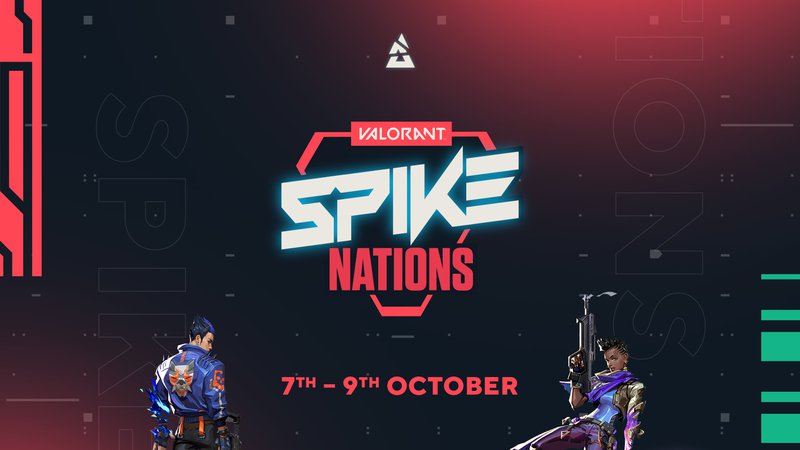 How BLAST said in their press release: "The tournament will create opportunities for funds to be raised and added incentives for teams to beat each other, upping the stakes in the process. Each team will be competing for national glory as they tussle with each over three-days of VALORANT action next month".

12 EMEA-based teams will participate in the tournament. They will be divided into three groups of four, then two best teams from each group will play the final knockout stage.

The nations competing include:

Spike Nations VALORANT tournament will be hold from 7 to 9 October, the prize pool of the tournament is €60,000. All fund will be donated to charity by Riot Games.