Rally Your Friends to Fortnite and Earn In-Game Rewards

In this article, I'm going to show you how to sprint or run faster in Fortnite to get where you need to go faster.

Sprinting in Fortnite is a little different from sprinting in other games. You lose stamina as you sprint across the island. You can see your stamina bar above your health while sprinting. Sprinting won't be possible if it runs out, but how fast it recharges doesn't depend on what you do.

It's also good for getting to places faster, such as the next circle, before it closes during the game.

What Does Sprinting Mean In Gaming

The act of sprinting in video games has been around for over 20 years. It was a way to move faster than walking in the early days and was mainly used in first-person shooter games. 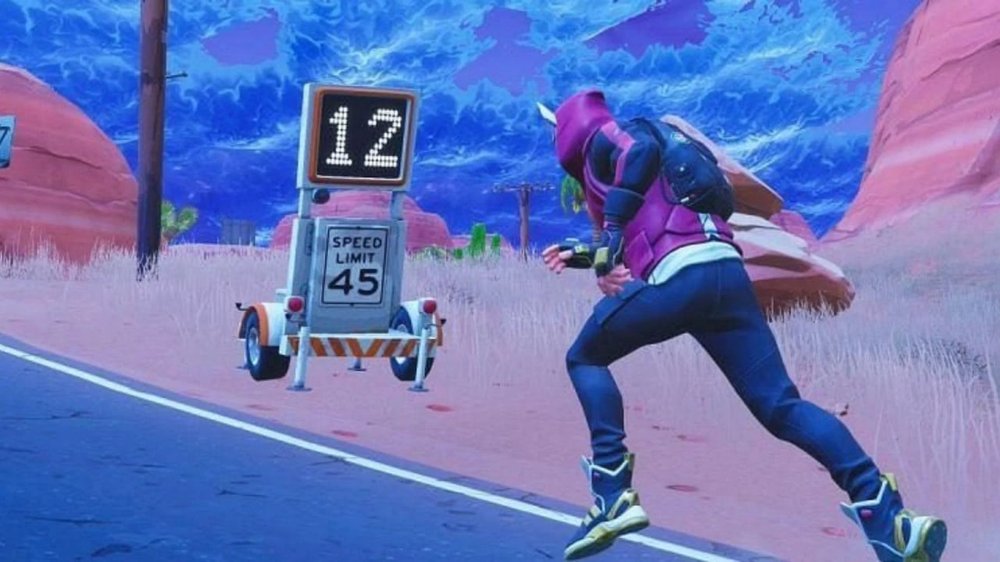 Since then, sprinting has evolved to be more than just a way to get from one point to another. It's now often used as a tactic during combat or as an offensive maneuver.

Sprinting is also now utilized by players who want to maintain their momentum or have a better sense of speed when playing their game.

The Benefits of Sprinting In Fortnite

Sprinting is a movement mechanic in which the player character can move faster than their average walk speed. It is often used to traverse the map quickly or to get away from enemies.

In this section, I will be discussing some benefits of sprinting in gaming. Sprinting may not seem like a big deal at first, but it provides many benefits that you might not have realized. 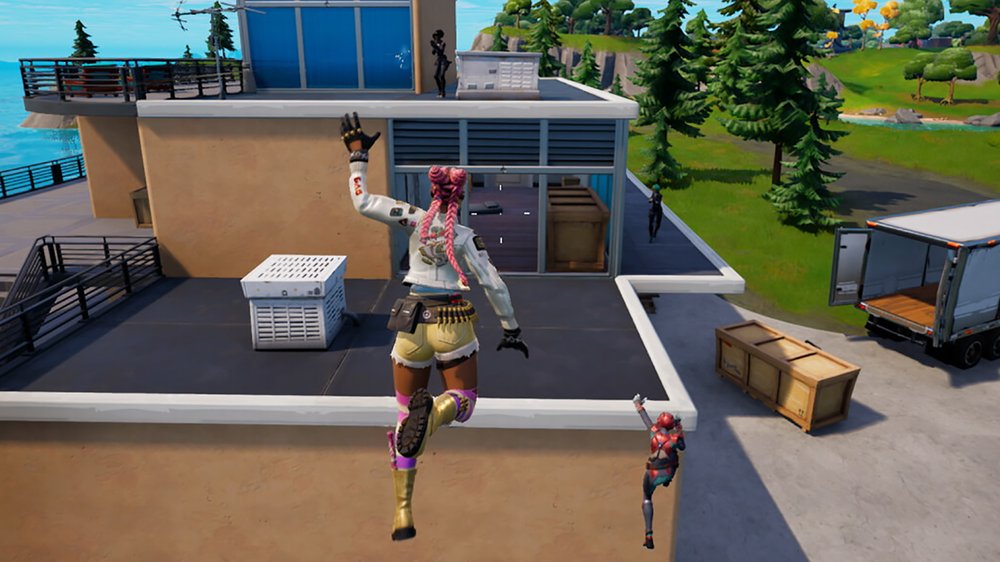 Sprinting in Fortnite is a form of gameplay that has been around for decades. It refers to pressing the controller's A button to make your character run faster than usual.

Benefits of Sprinting In Fortnite:

How To Tactical Sprint in Fortnite For (PC, Playstation, Xbox, and Nintendo Switch)

Sprinting is a very important skill for gamers. It allows them to move faster and get to the next location quicker. Sprinting also enables them to avoid being hit by an enemy or getting into a dangerous situation.

Tactical sprints are critical to winning matches, and you can use them to your advantage, even if you are not the best player on your team.

Moreover, the game offers in-game settings for customizing the keybinding. For every device, you can change the keybinding according to your need.

It is important to be aware that you will discard everything you have in your hand. Once you stop sprinting, you'll have to wait a few seconds before pulling out your weapon again. Be strategic so you don't run straight into an enemy without a weapon! It's not a good idea to run into a foe unarmed!

Aya Nakamura Opens Fortnite Soundware Series
The Fortnite Soundwave Series is a series of musical shows featuring artists from around the world, and it’s almost time for the final artist in the announced line-up: record-brea...
30/09/2022
1918 Views

Rally Your Friends to Fortnite and Earn In-Game Rewards