Epic Games has tried its best to make Fortnite a very customizable game, continuously adding new modes and cosmetics. Aside from matches and fighting, this game allows its players to let their creative juices flow.

Fortnite takes style and sass very seriously while helping its players escape their little bubble and have a little fun with the players around. This comes in the form of cool skins, awesome gliders, scary pickaxes, and, last but not least, crazy yet swaggy emotes!

Emotes have been in Fortnite since it was released and have been one of the significant hypes of the game. One can easily break out their favorite dance moves whenever they feel like moving their bodies.

Emotes can be easily acquired through the Battle Pass after completing different challenges or bought from the Item Shop in Fortnite. There is a wide variety of crazy moves, and you will surely find one you will love using.

These emotes can be sassy, funny, savage, or they can be simple if that is what you prefer. However, some emotes are extremely rare and arrive in the shop once in a blue moon.

To make it easier for you, we have compiled a list of the rarest emotes in Fortnite so you can keep your eye out for them and grab them as soon as they arrive!

Here are the Top 10 Rarest Emotes in Fortnite: 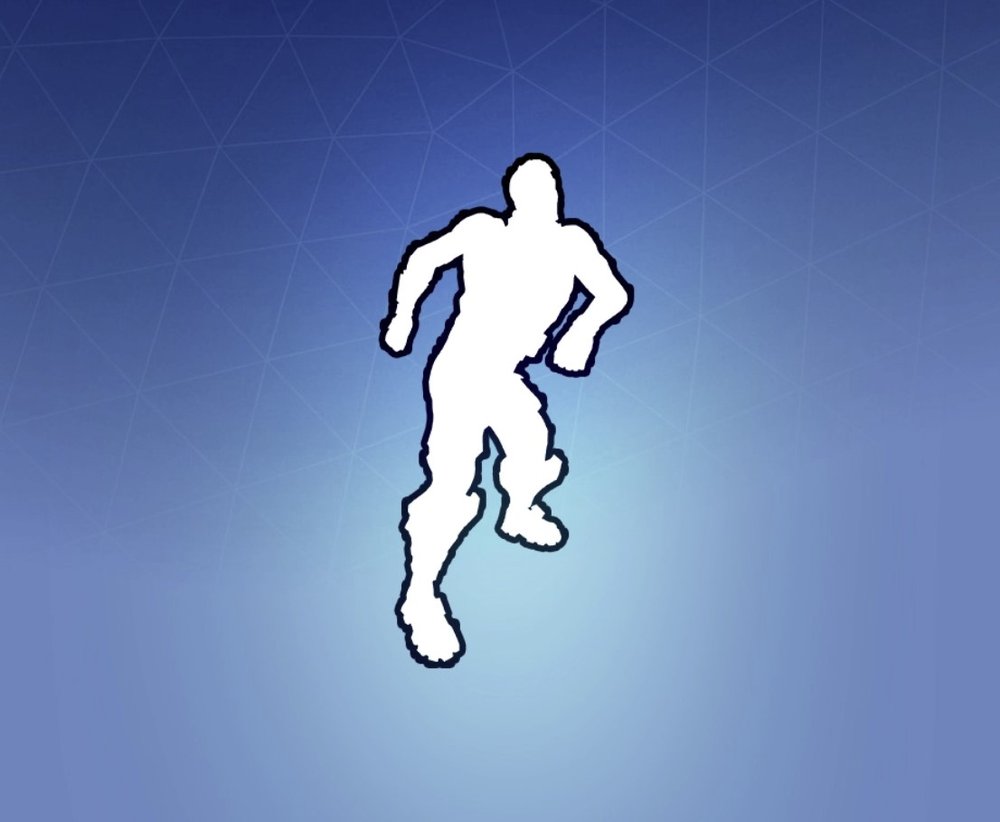 This emote is the perfect definition of wild and crazy! Players who possess this emote should consider themselves lucky, as it is the coolest one out there. This emote is a fun dance that sets the stage on fire and can easily annoy your opponents.

Once it becomes available, you can easily purchase it from the Item shop for 500 V-Bucks. Rambunctious was first added to the game in Season 4, Chapter 1 of Fortnite. Seeing this emote, you would definitely want to get up and dance too! As for the emote's name, it is absolutely appropriate for this swaggy dance move. 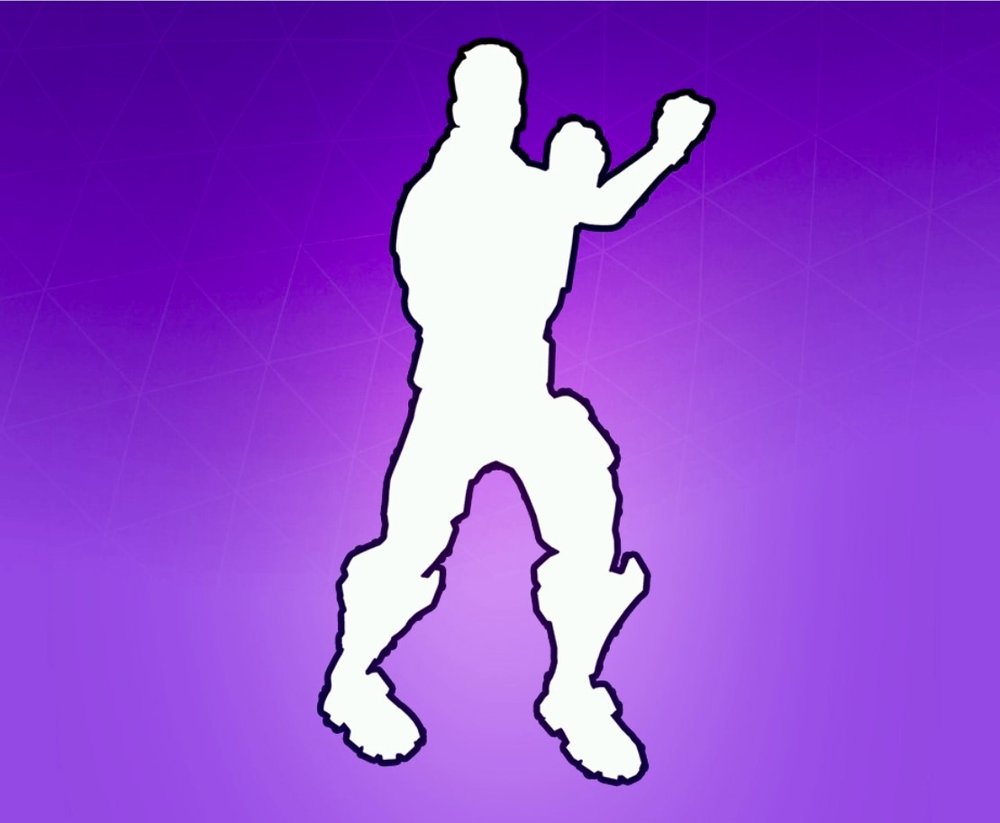 Fresh is the emote to go for when you feel funky and just want to let loose. So, either you are standing in the lobby or over the body of a person you just killed, feel free to break out some of these ‘fresh’ dance moves.

Sadly, this emote is one of the rare ones, and you will have to keep an eye out for it. You can grab it as soon as it hits the Fortnite Item shop for 500 V-Bucks. Fresh emote was released in Season 2, Chapter 1, and was famous for a while, with many players using it.

Last Appeared in-game: The Tidy emote last made its appearance on 12th December 2018. 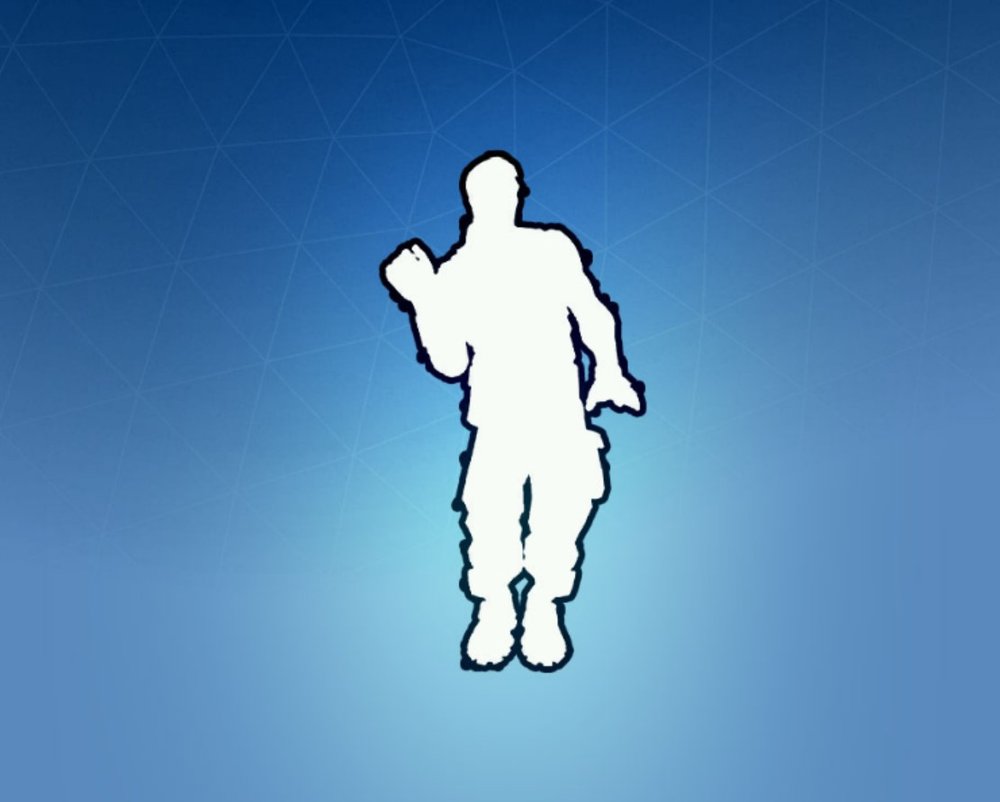 The Tidy emote was released in Season 3, Chapter 1 of Fortnite, and can be bought for 500 V-Bucks from the Item shop when listed. This particular dance move is one of the classics and was performed by the rapper Snoop Dogg in his song “drop it like it’s hot.”

This emote has been there since Fortnite was released and had its own little charm, even though it has appeared in the shop rarely. Hopefully, you haven't refunded this particular emote.

Last Appeared in-game: This particular emote was last seen on May 6th, 2019. 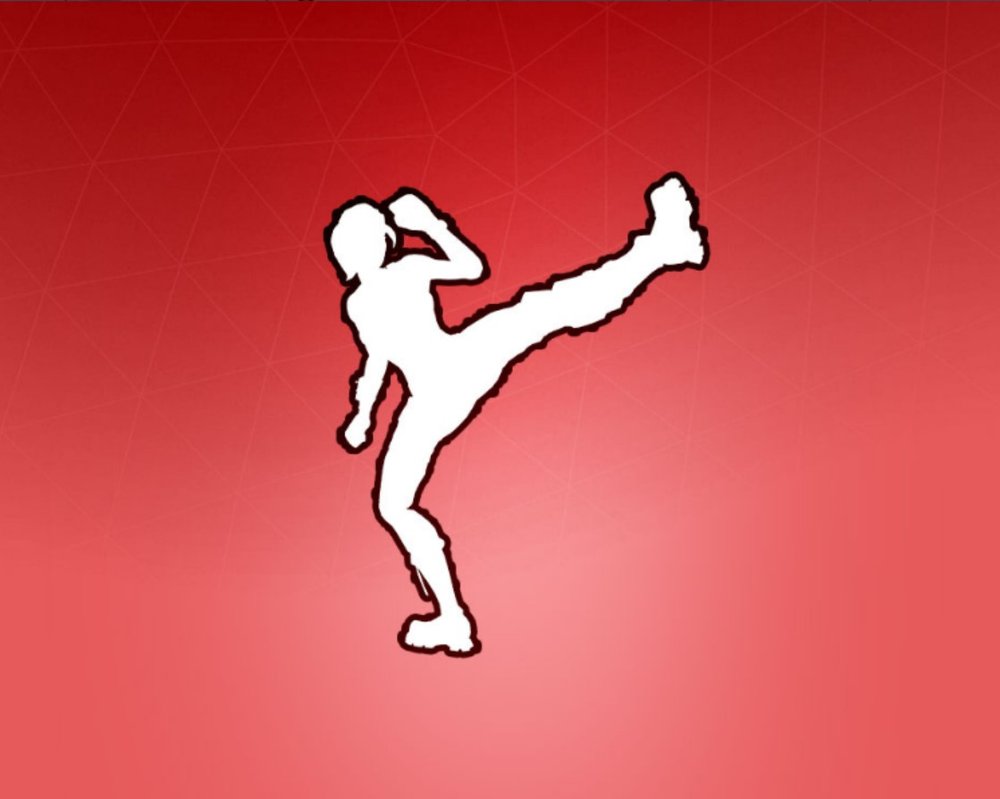 The Widow’s Pirouette, released in Season 8, Chapter 1 of Fortnite, is less of a dance move and more of a fighting stance to scare off the opponents and to show off a little. This particular emote can be bought from the shop for 200 V-Bucks once available.

This emote is inspired by the Marvel superhero, Black Widow, and was released along with the Black Widow skin in 2019. This is a pretty cool emote and definitely worth having by your side. Although it has only appeared in the shop six times since its release, it can surprise us any time so keep a lookout for it!

Last Appeared in-game: This emote last made its appearance on 28th July 2019. 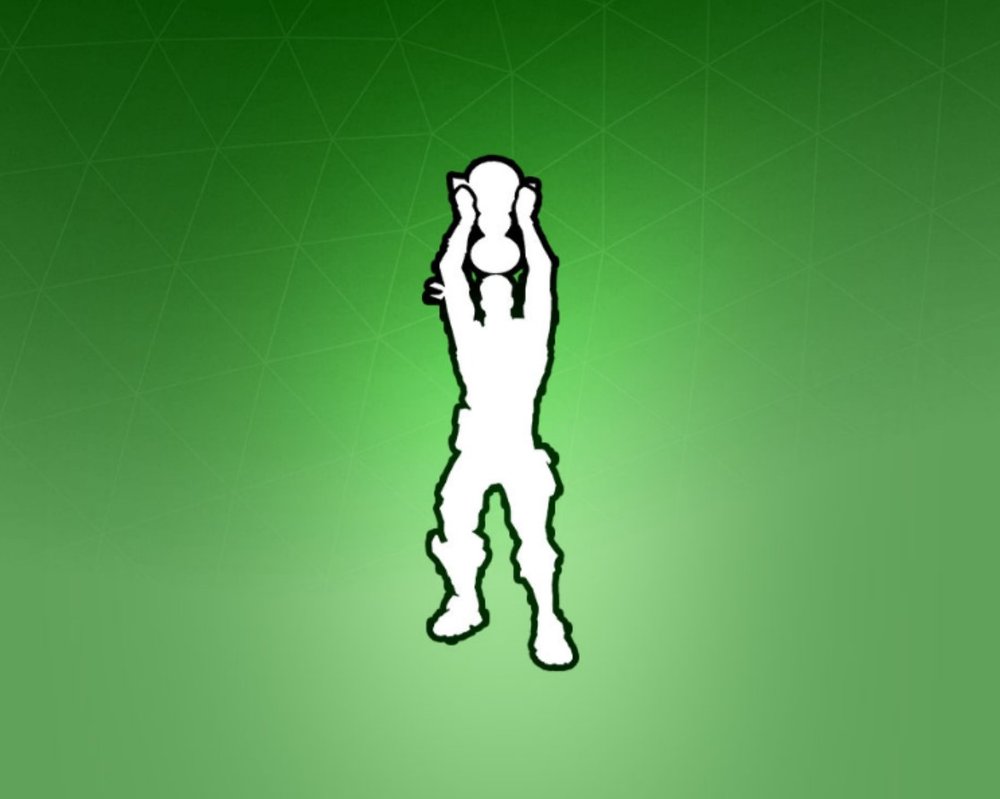 Kiss The Cup is a pretty rare Fortnite emote released in Season 9, Chapter 1. It can be bought for 200 V-Bucks when listed. This is the perfect emote to make your opponents jealous and to show off your victory. 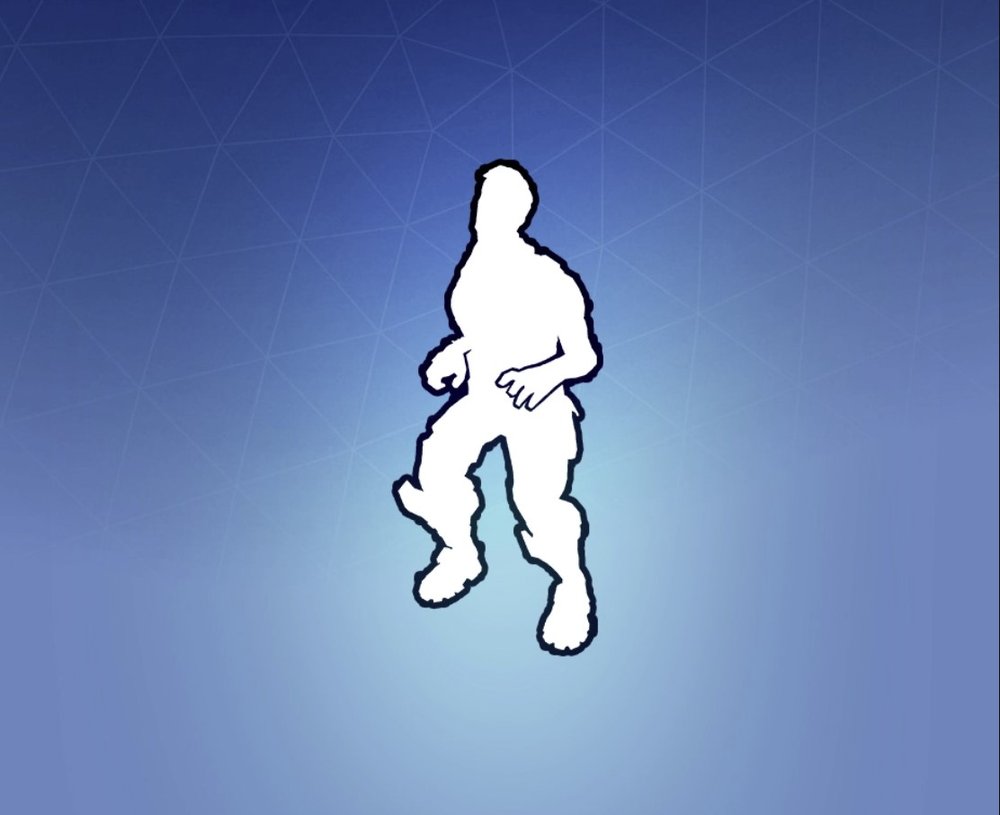 The Rawr emote is a rare Fortnite emote which was a part of the Dino Set and was released in Season 4, Chapter 1. All the dinosaur enthusiasts quickly bought it as it copies the roar of a Tyrannosaurus Rex.

If you missed the opportunity to buy it at that time, you could buy it for 500 V-Bucks once it becomes available. This emote allows you to move around like a dinosaur with your hands tucked in, and you can even let out a primal scream to scare away your enemies.

The ferocity of this emote also depends on your skin because if you wear goofy skin, the emote will come off as cute, but it would be truly dangerous when paired with monster-themed skin. 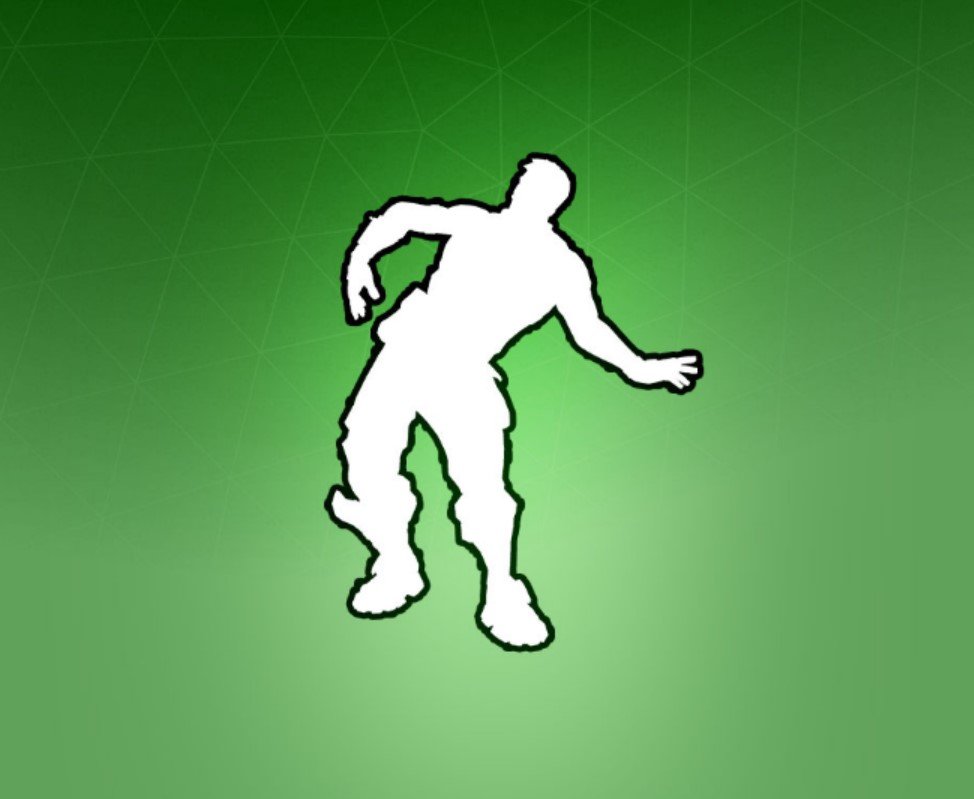 This specific emote belongs to the really crazy and wild ones out there! The Breezy emote was released in Season 8, Chapter 1 of Fortnite, and belonged to the Hot Air Set. Once it arrives in the Item shop, just pay 500 V-Bucks; it is all yours!

It is a fun emote in which you are suspended to the ground, but your body is flying every which way, and you don’t seem to have control over it. It would be a darn good emote to bust out over the body of the enemy you killed! 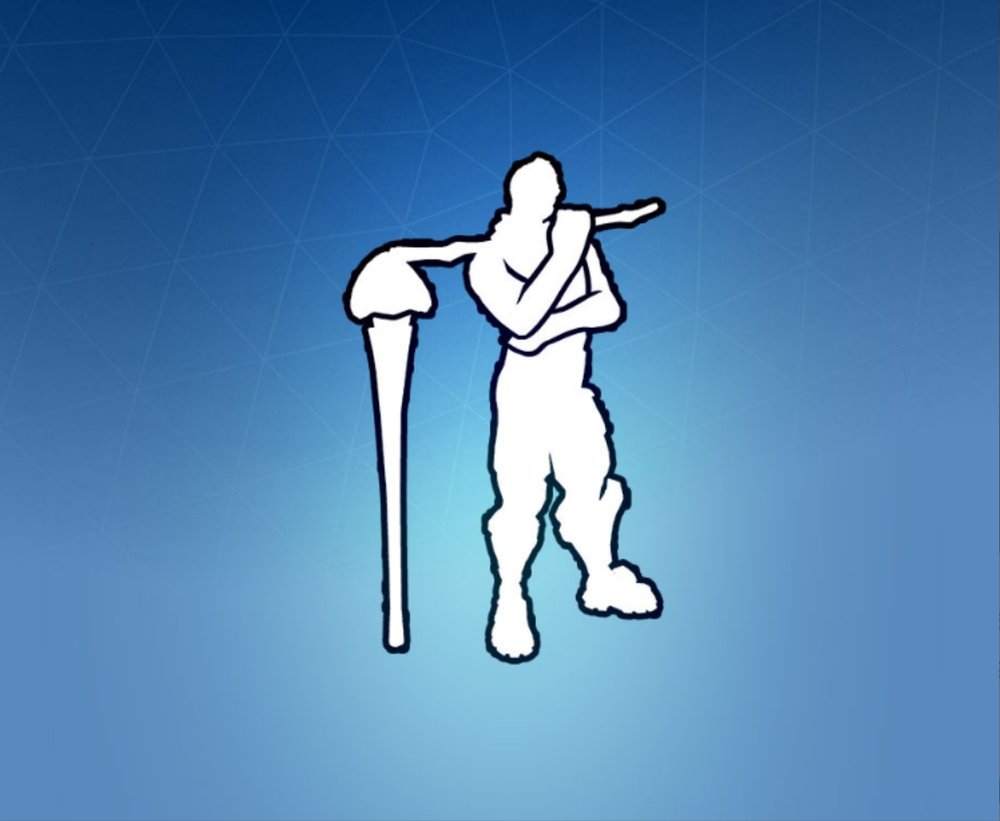 The Tsssss emote, as the name might tell you, is an emote in which you stand in a swaggy way with no care in the world and easily extinguish the fire on a torchlight. This is the emote to use when you want to make an opponent angry by paying no heed to them or after killing them.

It sends off a message as if killing them was the easiest thing in the world, like extinguishing a fire. This emote came out in Season 10, Chapter 1 of Fortnite, and can be bought for 500 V-Bucks when it becomes available in the Item Shop. 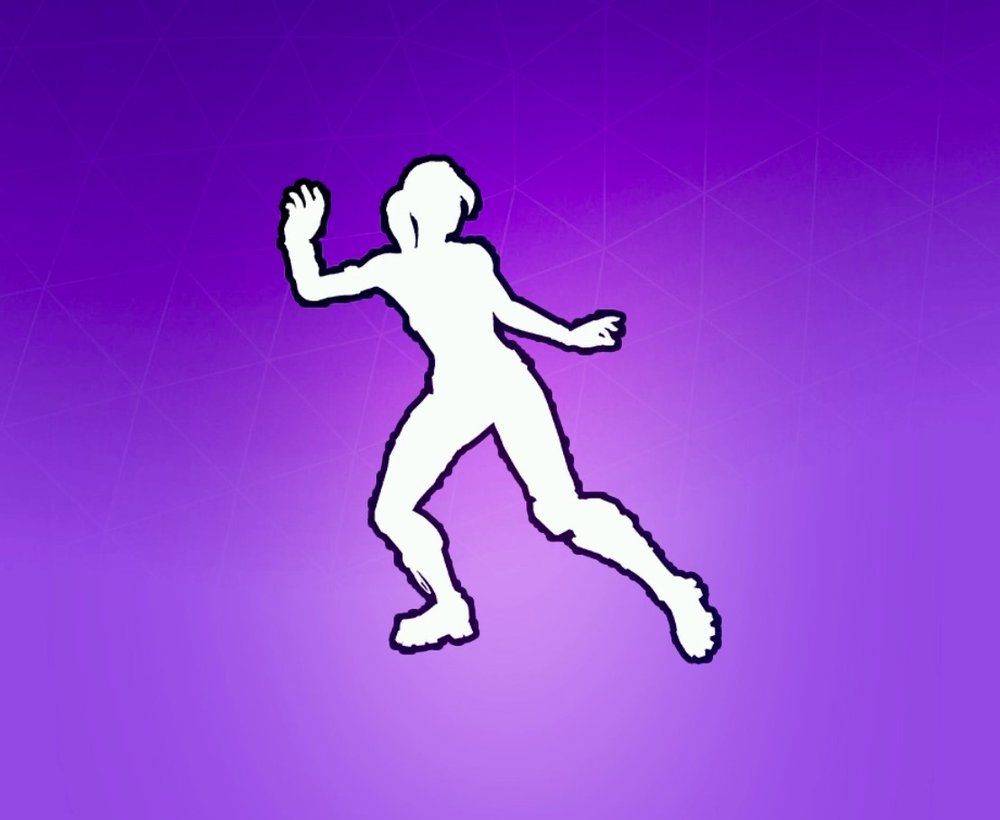 Vivacious is the ultimate and coolest dance move to have been released in Fortnite. It costs 800 V-Bucks, and it is worth every penny you spend on it, so make sure to grab it once it becomes available.

This emotes consists of so much energy and charisma that you are drawn into it and would want to show it off all the time. One would definitely break it out in the middle of a match just to make their enemies jealous. This is something that one should surely possess in Fortnite!

Last Appeared in-game: The Pick It Up emote was last seen on December 2nd, 2019. 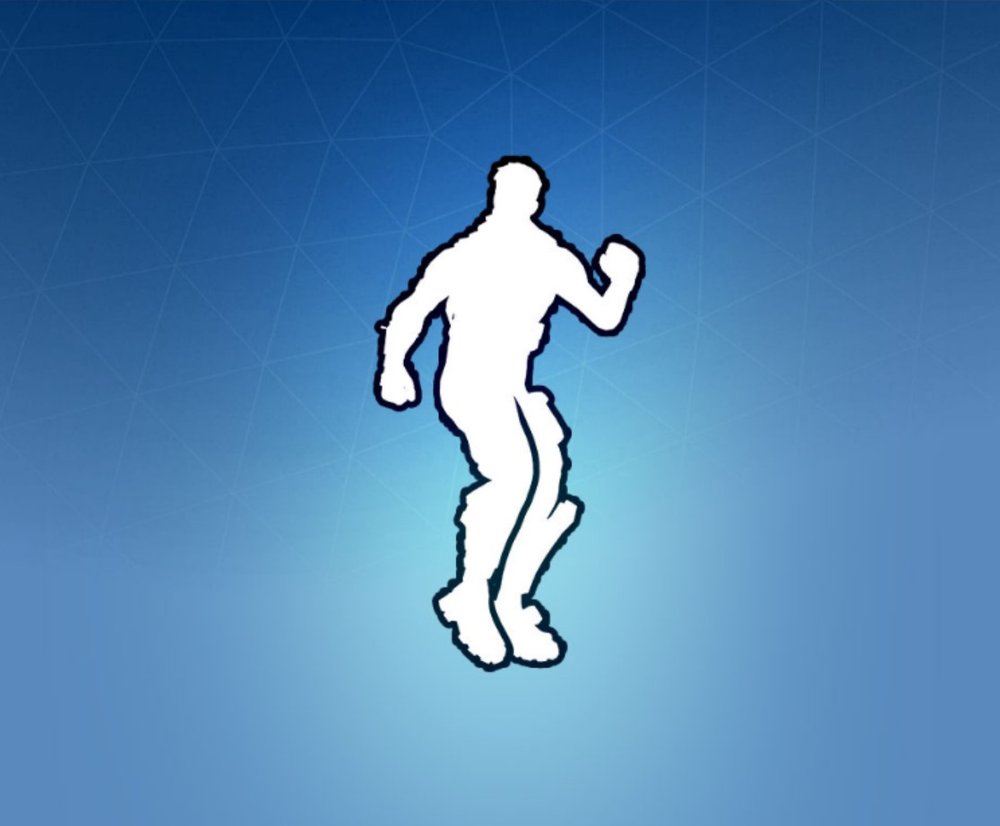 The Pick It Up emote was released in Season 9, Chapter 1 of Fortnite, and could be bought for 500 V-Bucks. This emote is sure to pump you with some energy and might even get you to hit the dance floor.

This dance move has made only three appearances on Fortnite but might return anytime. The Pick It Up emotes is a classic yet famous dance move used by many world-renowned dancers. It surely inspires us to pick up our rusty dancing shoes, oil those old dancing machines, and bust out a move or more!

Best Fortnite Squid Game Map Codes
Are you a fan of Squid Game? Check out this article to find the best Squid Game maps in Fortnite Creative and their Map Codes!
04/09/2022
1961 Views

Arena Mode in Fortnite: How to Play, Ranks, Tips
Currently, Fortnite Arena Mode and Ranks in Fortnite are in a pretty decent spot within the minds of players. It is evident that Epic Games is unable to satisfy every single playe...
10/07/2022
1340 Views

How to get free V-Bucks in Fortnite (2022)
Who doesn’t like free stuff? We all love to get a piece of the pie, from free games to free in-game items. Fortnite is well known for offering a lot of attractive cosmetic items. ...
26/07/2022
1106 Views
Comments
No comments yet
Please login to leave a comment.
Login
Streams
Live
Streams
Live
Popular