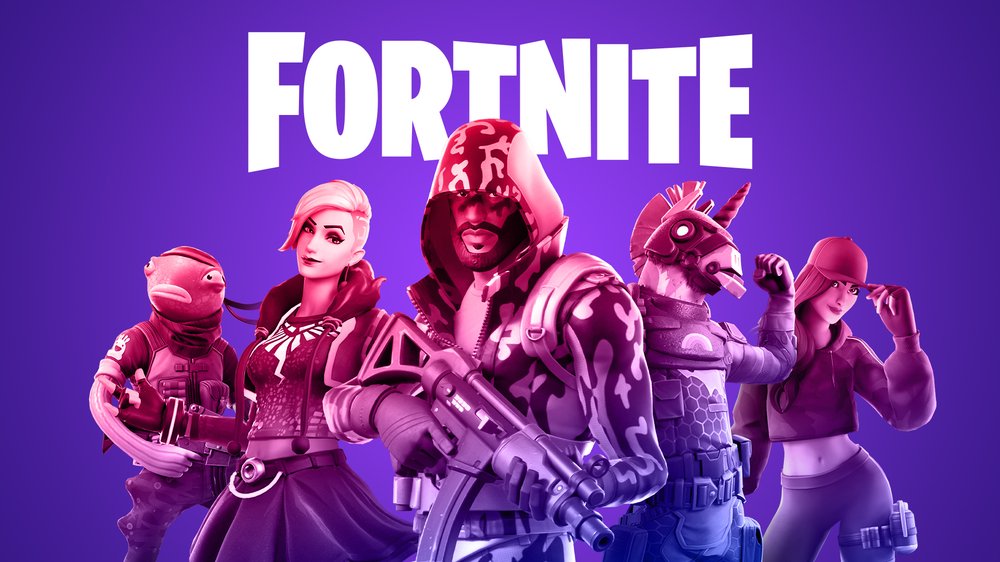 There are many things that can change the number of concurrent players, such as the time of year, the time of the week, and even the time of day. Fortnite is unique in that it has over a million players playing it at any time of the day. This number is much higher in the evenings when children return home from school, and on weekends, when most people do not go to school or work.

Fortnite has attracted 10 million gamers just 2 weeks just after its release. Fortnite did approximately $5.1 billion in sales for Epic Games in 2020. Throughout this time, Fortnite had a 350 million player base, with 22.5 million new players who joined every day. 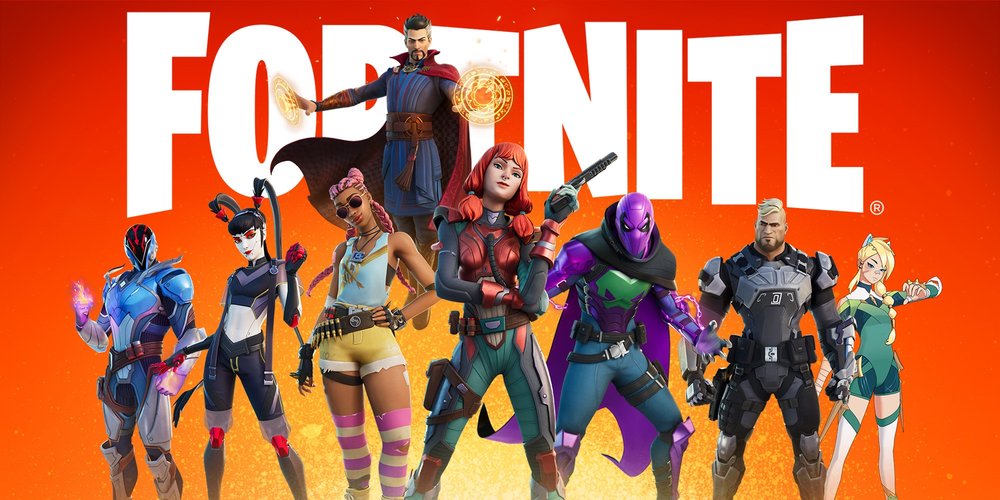 Unfortunately, the game has got quite a bit of backlash, and Epic Games may have to fix some errors as a number of the game's developers appear to be quitting. All of these variables, as well as others, will influence the size of the Fortnite user base in 2022.

Total Number of Fortnite Players in 2022

Sometimes while playing Fortnite, you might feel like Battle Royale Island is crawling with bots. Whether this is a testament to your skill level or a sign that the game's popularity is declining depends on your point of view. However, if it helps, we can attest that Fortnite is steadily growing in player numbers and maintaining its popularity.

Since Epic Games does not reveal its total user populace, that’s why it is hard to predict how many people will be playing Fortnite in 2022. An event in Fortnite, in which over 10 million gamers participated, confirmed that the videogame is still running strong. 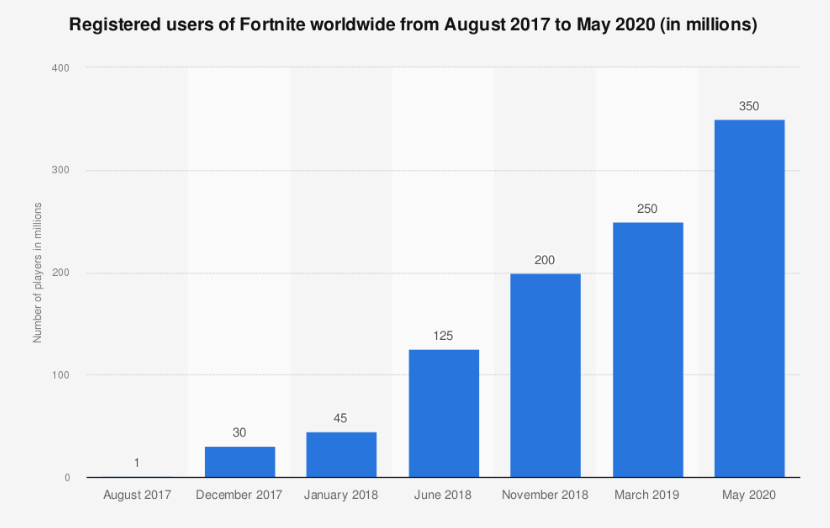 These stats, however, are from 2020, when Fortnite was extremely popular. After a big legal struggle between Epic and Apple in a California court, Fortnite was deleted from the App Store on Apple products in 2020. As a consequence of this move, Fortnite loses 10% of its user base.

As per Fortnite Player Counter, a tool that keeps track of the number of active players in the game at any particular time, Fortnite have around 3 or 4 million daily logins in 2022. Despite the fact that this is still a sizable number, it is far lower than the 22.5 million daily active players reported in 2020.

Epic Games placed Fortnite into open beta on July 25, 2017, and the game has acquired a large fan following over the span of five years. Epic Games revealed on Twitter in May 2020 how many players play Fortnite: the number of total gamers has surpassed 350 million. And the volume of them is growing with each day.

Fortnite could still have a large player base of around 350 million people throughout the world that might have grown more following the release of Fortnite Chapter 3. The people have praised the new chapter, which might also soon restore Fortnite to its previous majesty.

The Best Fortnite 1v1 Maps (With Codes)
Fortnite provides you with many game modes, including Solo, Duo, and Squad. However, many people will agree that this game is best played with friends. Sometimes you’re in the moo...
10/07/2022
Comments
No comments yet
Please login to leave a comment.
Login
Streams
Live
Streams
Live
Popular