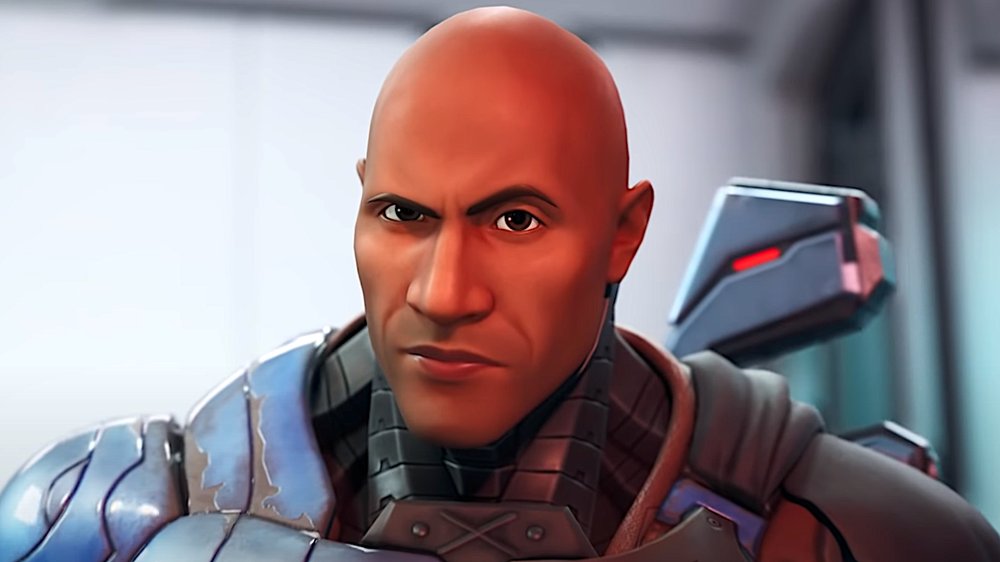 The concept of “collecting” NPCs is new to Chapter 3 in Fortnite. Mostly you’ll come across these NPCs while exploring the map, however, certain characters are harder to come across.

So to help you find these characters, we will tell you all the Fortnite NPC locations. You can interact with these NPCs to gain slight advantages. So, let’s jump right into it.

What Are These NPC Characters?

Every successive Fortnite season brings a fresh cast of characters to the island.
They appear on the Fortnite map as vendors but will attack if you shoot at them. As mentioned earlier, some of them are easier to find while some are difficult to come across.

How to recognize a character?

When you're close to a character, a speech bubble icon will appear on your map as well as on your screen above the character’s head. This speech bubble can also be seen through a wall.

Interact with them, and the first time you meet, they'll be added to your collection, with a confirmation message showing on the screen. 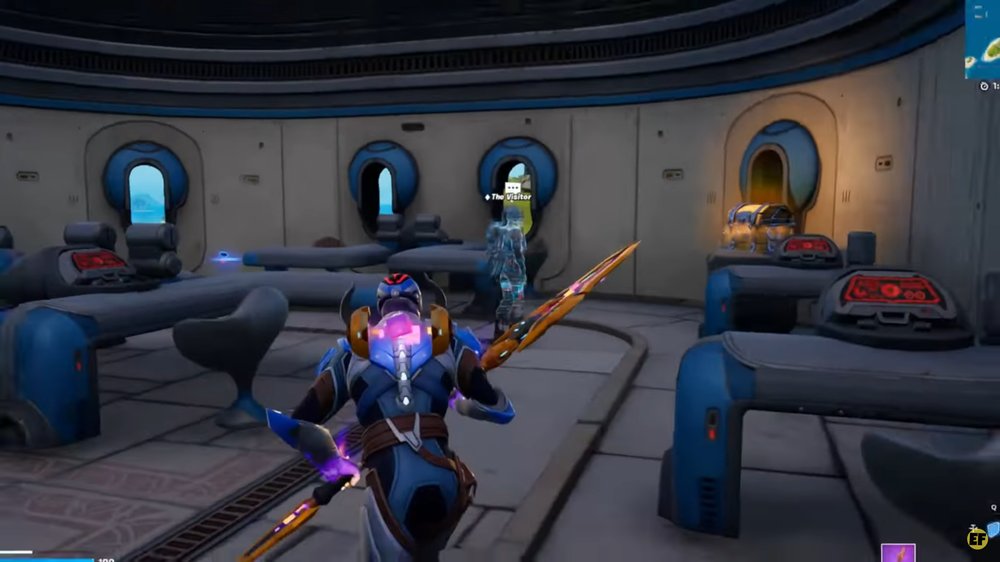 What Benefits Do These Characters Provide?

When you engage with one of the Fortnite characters, you'll be given a set of possibilities, such as taking on a mission for them or purchasing something from them. Among the options are:

You need Fortnite gold bars to get weapons, equipment, and important information from these characters.

This list reveals where you can find all of the Fortnite characters:

So this was our guide on Fortnite NPC locations. We hope it will be helpful for you and have a positive outcome on your gameplay.

How to Fix Fortnite Not loading Error - Easy Fix
The game not loading error is a very common issue. It is unclear what the cause of this issue might be, but it can be solved with some tweaks.
12/06/2022
1798 Views

How to change your Fortnite Username on PC
Likely, you didn't care about your display name when you signed up for Fortnite. As you started to play the game regularly, you thought of some ideas for your display name. So her...
08/06/2022
1892 Views