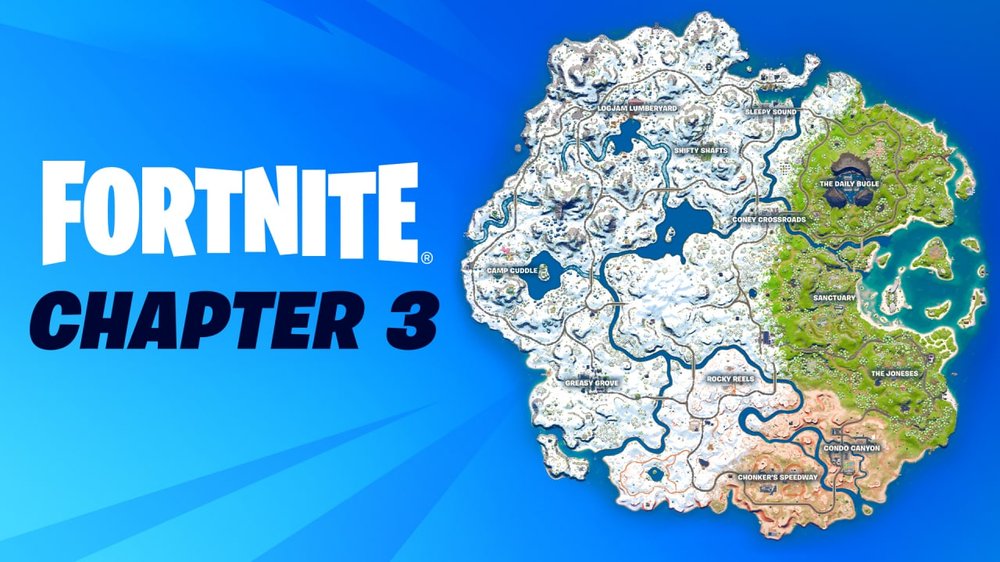 With the launch of Season 3, the map of Fortnite has been remixed again! With newly added locations for the players to discover and many old ones still a part of the map, here are the best Landing Spots and Loot Locations in season 3 of Fortnite.

Firstly let's talk about how the island got to look like this. Since the island completely flipped upside down at the beginning of Chapter 3, there have been constant changes happening on the island. With the third season of this chapter, most landmarks have remained the same while new locations have also been added.

With the addition of a new Reality Tree which spreads out a shade of purple throughout the map and its roots which are constantly expanding, we can expect to see more changes to the island as the season progresses.

With all these changes taking place, if you want to figure out the best landing locations for the start of your games in Fortnite, here is a list of all the best landing spots in chapter 3, season 3 of Fortnite.

Here are the best landing locations in Chapter 3:

Straight outta spiderman, The Daily Bugle is one of the best spots to land at the beginning of a match in Fortnite season 3. This is because of the 46 chests which can be found scattered throughout this place. These chests are sure to set you up with plenty of loot to help you get your first few kills in the match. And the spider webs and ziplines that are found in this place can help you move around easily. 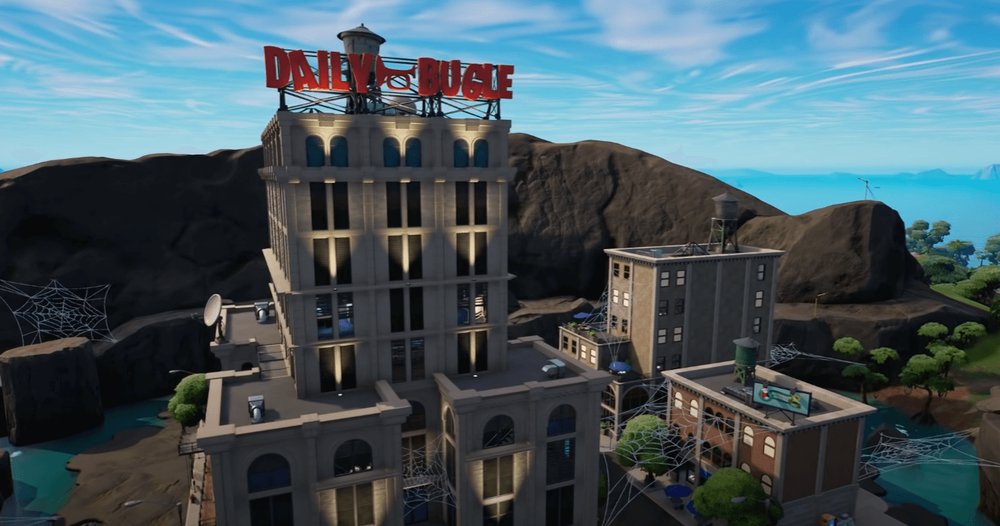 When spiderman’s web-shooters were in the game, The Daily Bugle used to be a popular drop as players would land here and contest with each other to find the web-shooters for themselves. But now that they are vaulted, you will find way less competition here and most likely survive in this area easily.

Feel like racing? Try landing in Chonker’s Speedway which is one of the most fun landing spots in Fortnite season 3. This place consists of a giant racing track spread across the place, with many buildings scattered in between which are full of loot. There are 40 chests that spawn here along with a Seven Outpost which contains three supply chests with guaranteed high-tier loot. 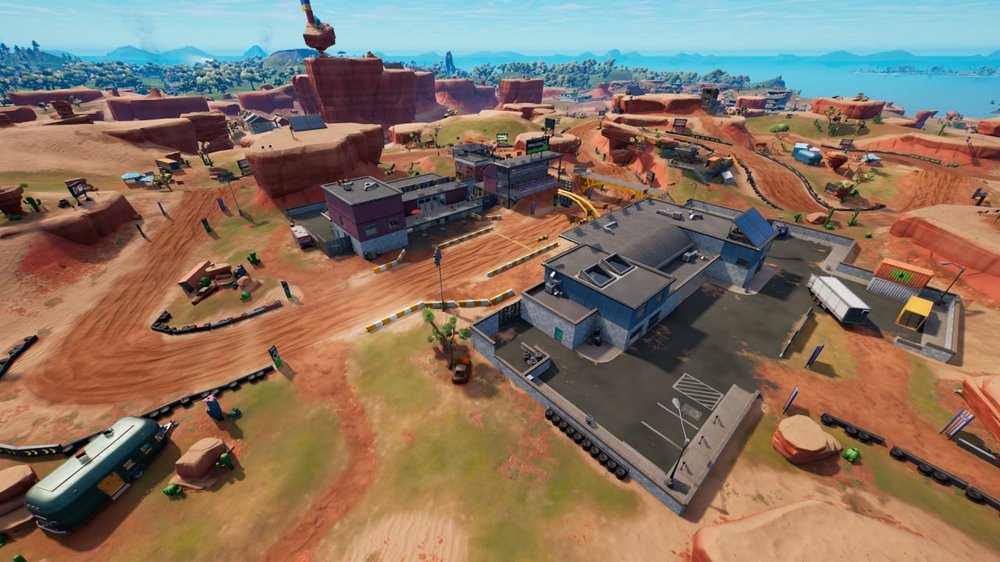 Along with the loot, this place is also good if you just wanna have some fun. When you land, find the set of sports cars that spawn here along with the offroad tires which can be equipped on these cars. These cars are great for racing on the track with your friends or roaming around the island.

After the battle between The Seven and The Imagined Order was over, the Command Cavern hideout was turned into the Rave Cave. This is the number one party destination on the map which also contains a giant roller coaster layed out in the place. Ballers can also be found here which can be used to ride on the roller coaster. 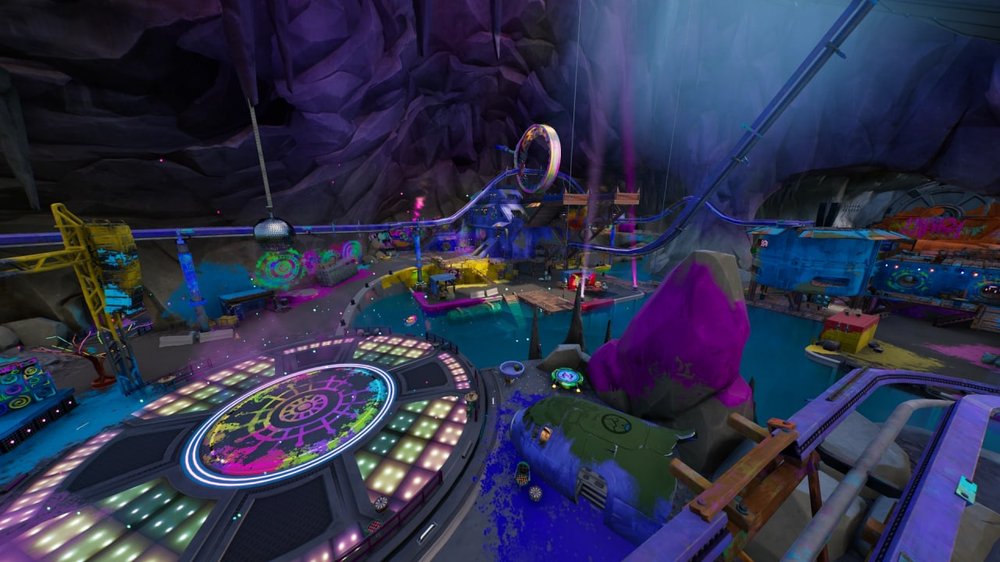 Along with the fun rides, there is a bunch of loot to be collected in this location. There are a total of 59 chests to be found here. Rave Cave also has many elevated spots and vantage points where players can stand and scope out the place. The high vantage points, ballers, and barrels make this location a favorite drop location for many players.

Shifty shafts have finally returned to Fortnite in the third season of chapter 3. This is an OG location that existed in chapter 1 and was a favorite drop location for many players and still continues to be loved by many who play the game. It is the better choice if you farm for XP and kills because its isolated maze-like structure lets players fight each other without being interrupted. 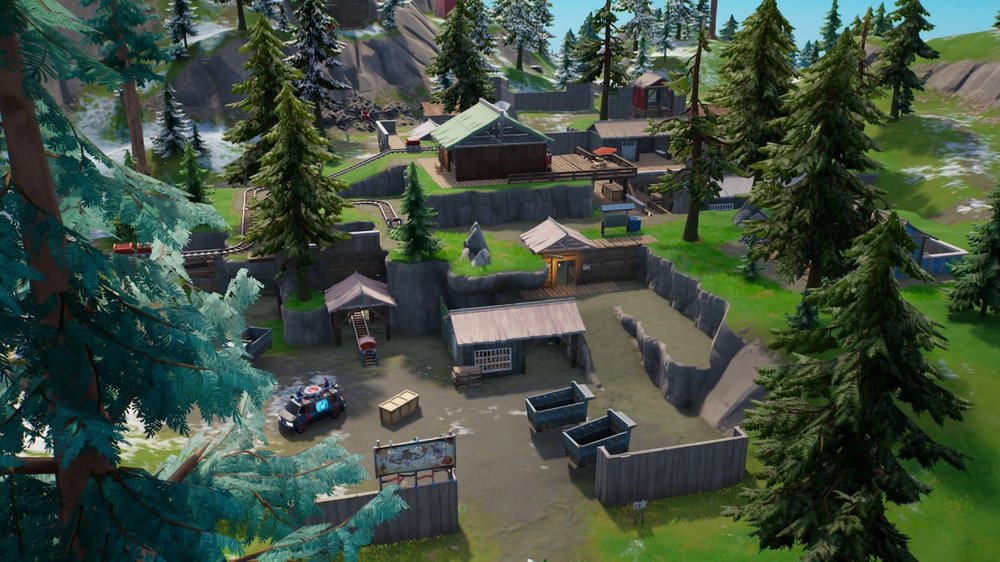 Shifty shafts also have structures that are made from all three types of build materials i.e: Wood, Brick, and Metal. Players who land here can easily farm these structures to stack up on all three materials. This place is a good pick for the sweaty players who don’t spend much time looting and like to hunt for eliminations. 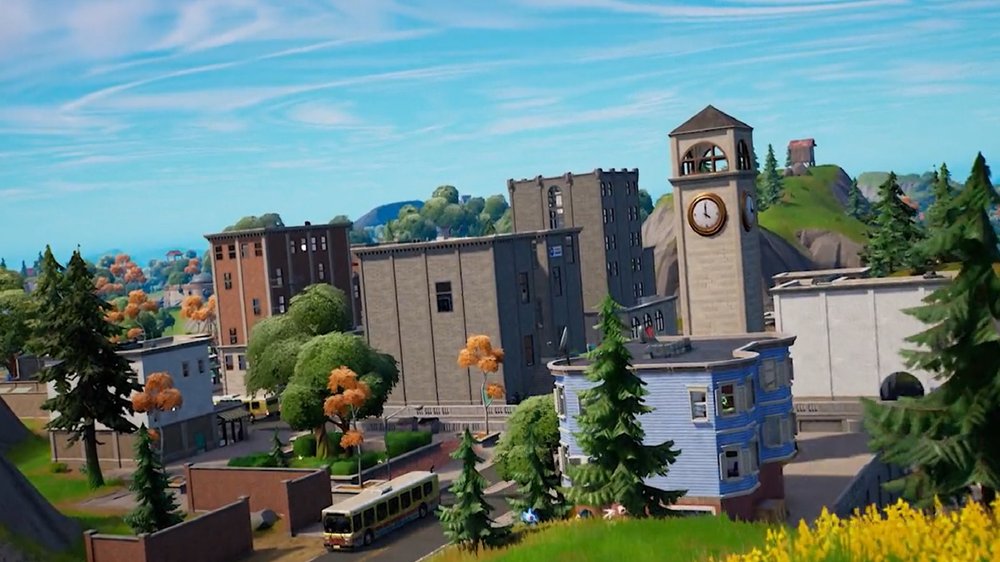 There are enough buildings here to keep the players occupied and give them cover when fighting on long-range. Tilted towers are another perfect fit for the sweats who like to pick fights and show off their skills over others.

How Many People Play Fortnite Player Count (2022)
Fortnite has attracted 10 million gamers just 2 weeks just after its release. Throughout this time, Fortnite had a 350 million player base, with 22.5 million new players who joine...
07/06/2022
1681 Views

Best Fortnite Key Bindings for Beginners and Experts!
The key binds are what make or break your game, especially in a game like Fortnite where there are so many commands that you have to enter all at the same time. Between the buildi...
18/06/2022
1453 Views

How to Refer a Friend in Fortnite and Earn Rewards
When playing with friends, Fortnite is a lot more entertaining game. Fortnite's creators have developed a new method for all gamers who want to invite their friends to play alongs...
30/05/2022
732 Views

Fortnite Waiting in Queue Error Explained + Fixes
It's annoying when you get a "Waiting in queue" issue in Fortnite and you can't enter the game and then have to stay in the queue for a few minutes for it to start. In this case, ...
27/05/2022
677 Views
Comments
No comments yet
Please login to leave a comment.
Login
Streams
Live
Streams
Live
Popular