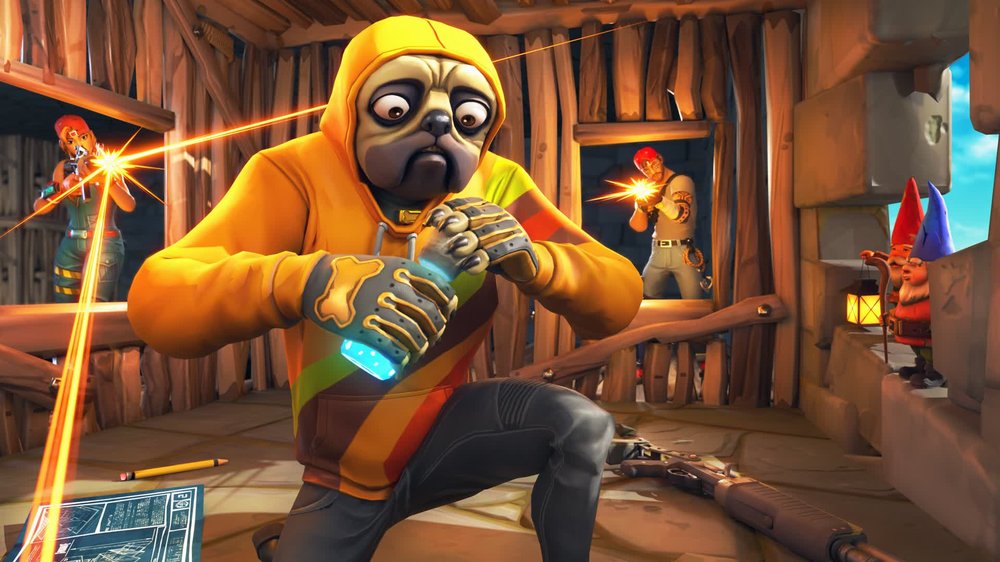 Fortnite provides you with many game modes, including Solo, Duo, and Squad. However, many people will agree that this game is best played by friends. Sometimes you're in the mood to challenge your friends in a 1v1 to see which one of you is better.

Or you can just 1v1 your friends/squadmates to determine your shortcomings and improve your game. Moreover, 1v1 Maps are very beneficial for warmups as you'll continuously find yourself in 1v1 situations. Hence, there are a lot of Fortnite creative maps that allow a 1v1 match.

So today, we will list down the best Fortnite 1v1 Maps for you to practice. But before that, let's learn a bit about 1v1 Maps in general.

What are Fortnite 1v1 Maps?

1v1 Maps basically allow you to replicate the 1v1 situations you may face in an actual match. These situations can be quite dire if you're not good at building. There are many building-oriented creative maps in Fortnite. However, you can only get good at the building when you practice against a real player.

So to do that, you need a map, and these maps are called 1v1 Maps. These maps usually feature 2 ramps that allow you to build and go head-to-head with your opponent.

Now let's take a look at some of the best Fortnite 1v1 maps. 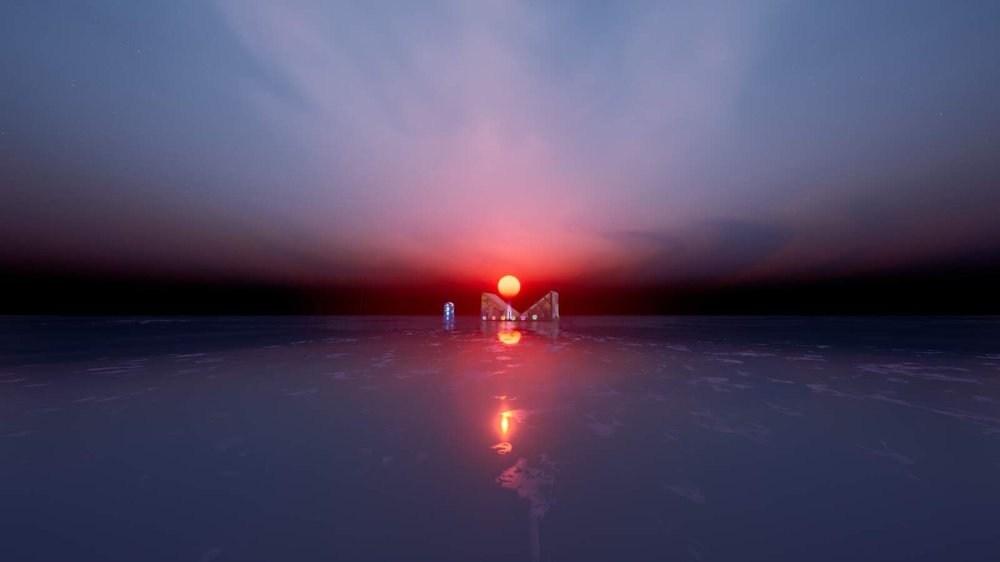 Galaxy 1v1 is a really beautiful and minimalistic map if you want to try 1v1. Simplicity wins most of the time, and this map is here to prove it. It provides a relaxing background in addition to the functional 1v1 platform.

This map is also ideal for players to meet, drop in, play a few practice games, and then jump into an actual map. You can fight under the beautiful sunset backdrop. It reminds me of the Infinity Azure map in Tekken. Overall, this map gets a place on our list of best Fortnite 1v1 maps due to its beauty and simplicity. 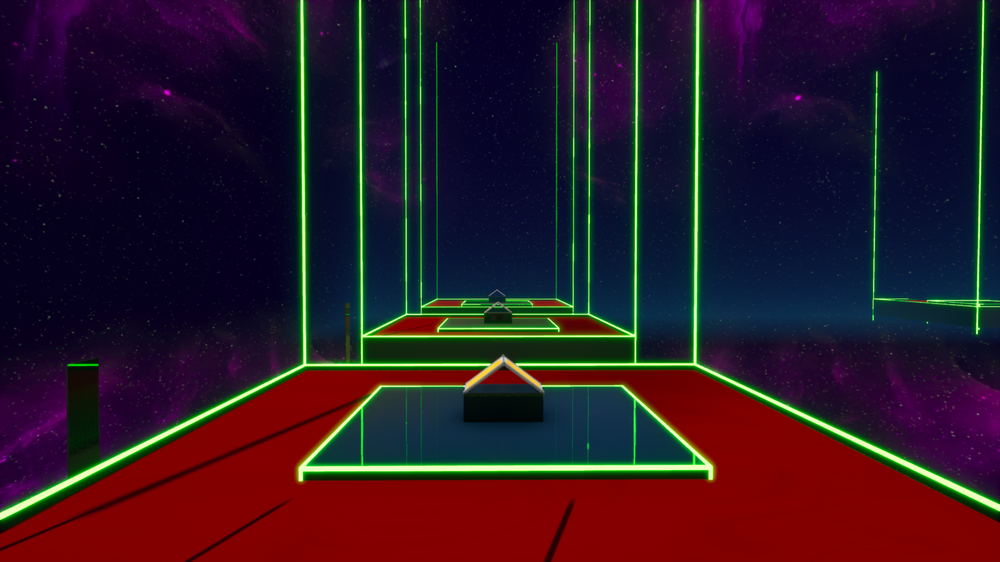 Another space-themed map is Pimit's Automatic 1v1 Map. You can be auto-matched against other players in your lobby on this map. This map consists of eight different arenas for 1v1, and once you win a match against one player, you're immediately matched with the next one.

In terms of aesthetics, this map is really vibrant and has a futuristic vibe to it. The map's darker color palette allows players to focus on one-on-one combat entirely, and there's enough room for a dozen box battles. So give this map a try as it is one of the best 1v1 maps in Fortnite. 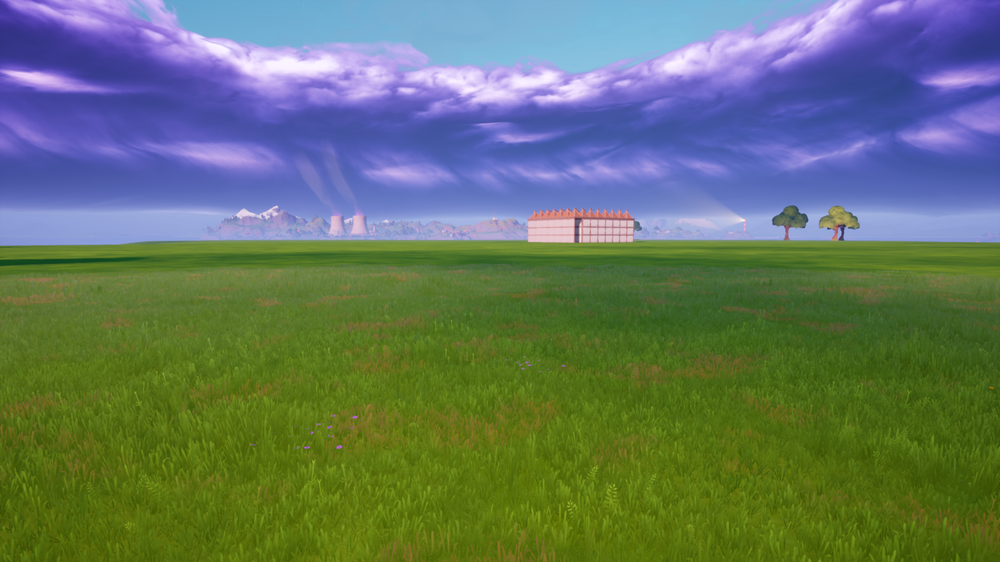 This map sets players in a tight space where they will be entrapped by design, intensifying the stakes. The key to making the most of box practices will be to focus on claiming enemy structures while defending others. It doesn't look very fancy or anything, but it is very functional. 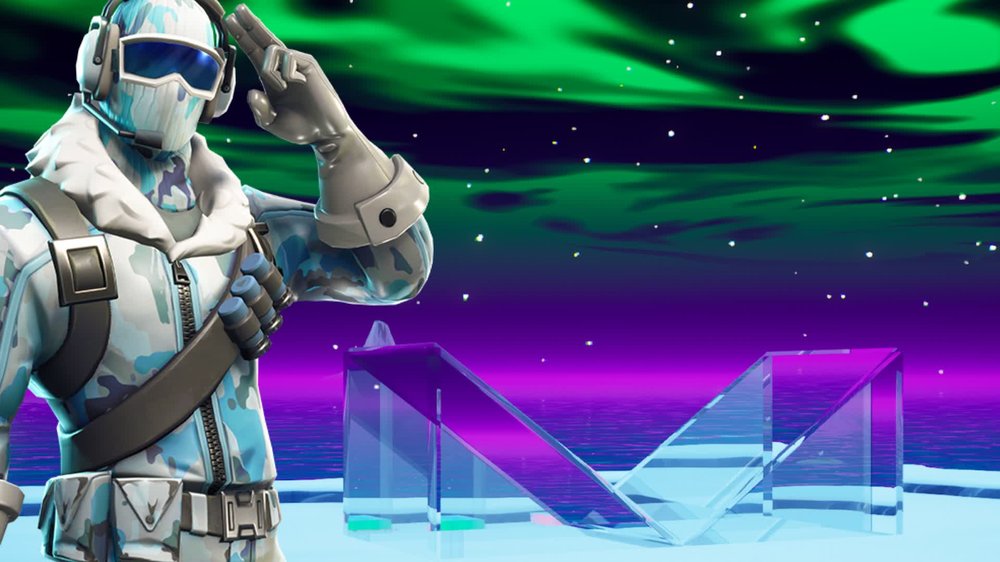 Northern Lights 1V1 Build Fight is another visually pleasing map. It features a really beautiful and overall relaxing design. You can have a lot of fun playing 1v1 against your friends on this map. Moreover, this map is perfect if you want to practice solo.

This map keeps the mechanics quite bare-bones because sometimes a simplistic design can also do wonders. So play some relaxing music and hop on with your friends (or solo) and start practicing your building. 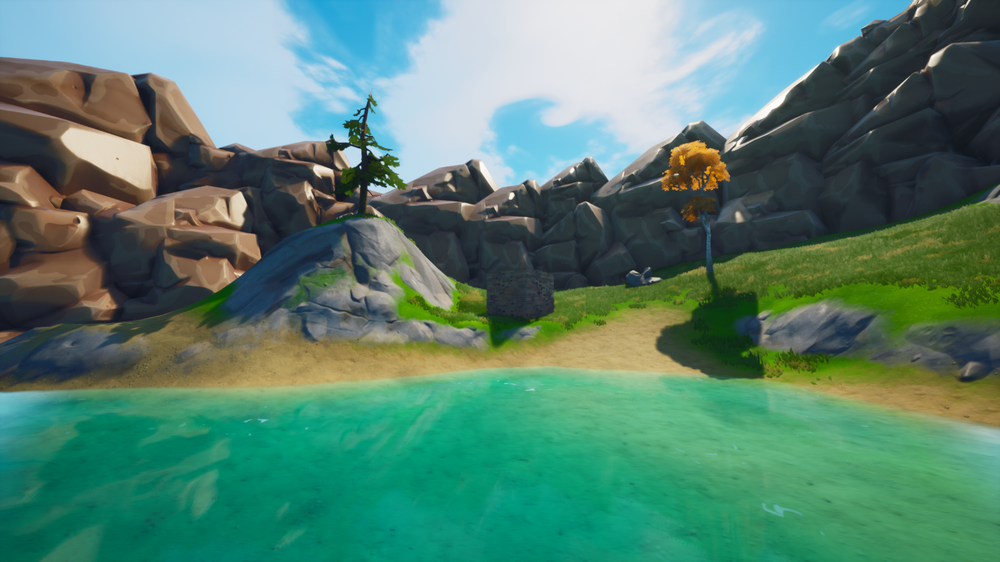 This Fortnite 1v1 map is quite different in terms of looks and mechanics than the ones we have already mentioned. Gerzy's Realistic 1v1 Simulator is all about providing a realistic experience, even on a 1v1 map.

So in a real-life situation, you won't always have a golden Scar-L or a golden Shotgun, which is why in this 1v1 map, each player has a random loadout. Furthermore, the majority of the landscape will be identical to that found on the official Fortnite map. 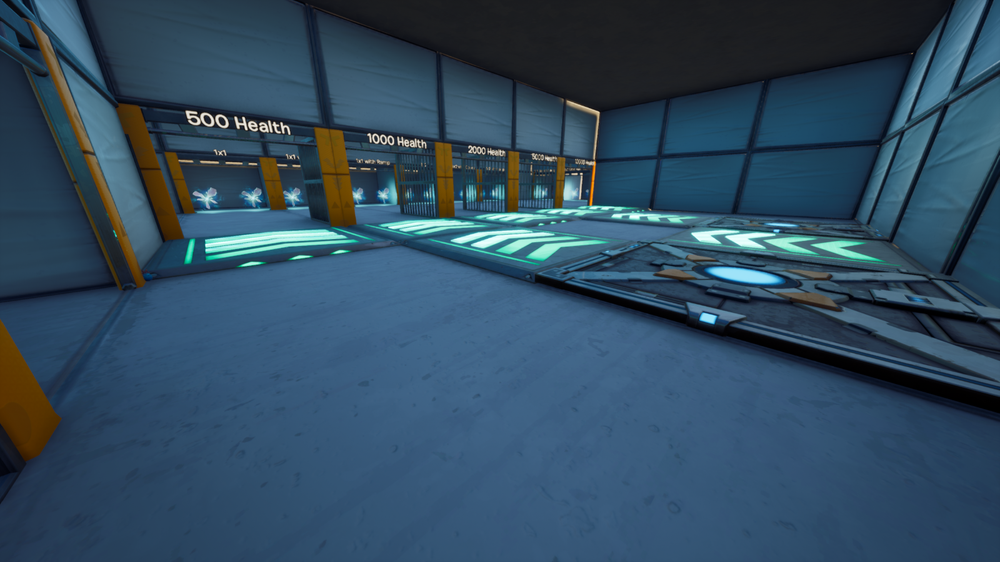 The 1v1 Aim Duel map places gamers in close-quarter scenarios where they have no option but to try their hardest to avoid gunfire while remaining on target with their shots. This is basically an aim-training map in addition to a 1v1 map.

This map allows you to select your starting health by entering one of the portals. Suppose you can't find anybody else to practice with on this map. In that case, there's a special matchmaking mechanism that will link you up with another player. This is one of the most helpful 1v1 maps in Fortnite if you're new to the game and want to polish your skills. 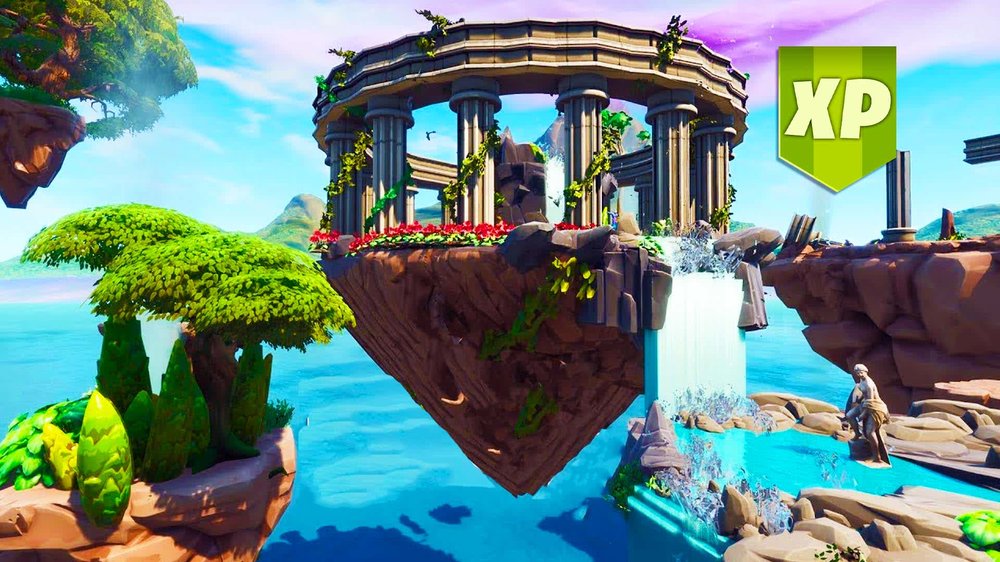 If you aren't a fan of simplistic designs or are simply bored of them, then Floating Island by  SvenP is the best choice for you. It contains beautiful scenery that will make you appreciate the effort put into it.

Moreover, this map provides all the features a good Fortnite 1v1 map should provide. The whole floating gimmick makes you think that you're part of Greek mythology. All in all, SvenP's Floating Island is an excellent map to shine your building and combat skills.

So this was our list of the best Fortnite 1v1 maps. We have added the codes to each map so you can try them out for yourself. It is advised that you stick to only one of these maps since changing it, again and again will affect your consistency.

The Best Fortnite Tycoon Maps Codes (August 2022)
Fortnite’s Creative Mode allows players to enjoy a diverse variety of customized games. One of the most popular among these is Tycoon games. There are tons of Tycoon Maps availabl...
25/08/2022
1331 Views

The Best Fortnite Aim Courses (2022)
The majority of competitive Fortnite players devote as much time to practice courses as they do to regular games. To prepare for all types of encounters, you'll need to practice y...
25/06/2022
730 Views

The Smartest Fortnite Players Of All Time
Do you ever wonder who the smartest players are in Fortnite? Check out this article, where we tell you about some of the best and smartest ones!
19/10/2022
1969 Views

The 10 Best Anime Skins In Fortnite (2022)
Fortnite is quite well-known for including unique skins in the game regularly. Fortnite has recently had many crossovers with popular franchises like Marvel, DC, and even anime. W...
23/07/2022
781 Views
Comments
No comments yet
Please login to leave a comment.
Login
Streams
Live
Streams
Live
Popular