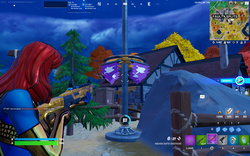 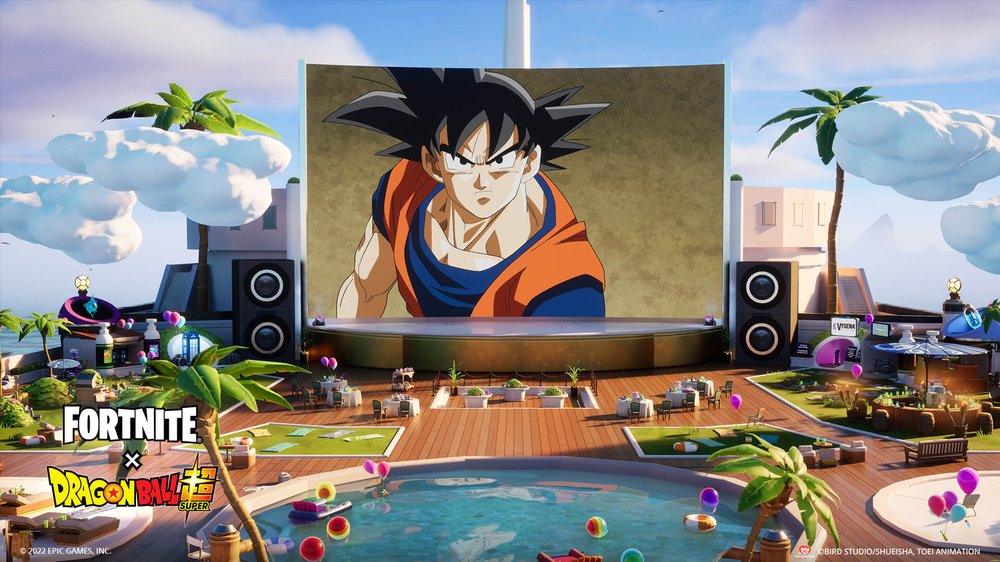 Finally, Fortnite and Dragon Ball collab was added to the game. New items, cosmetics, and challengers bring the full power and atmosphere of the Dragon Ball universe. Players receive the chance to watch episodes of this anime in Fornite.

Six episodes of Dragon Ball were added to Fortnite. Each of them has its own personal code. Once you join, you’ll be on a cruise ship facing a large screen that will be playing one of six different episodes. Here is the list of episodes: 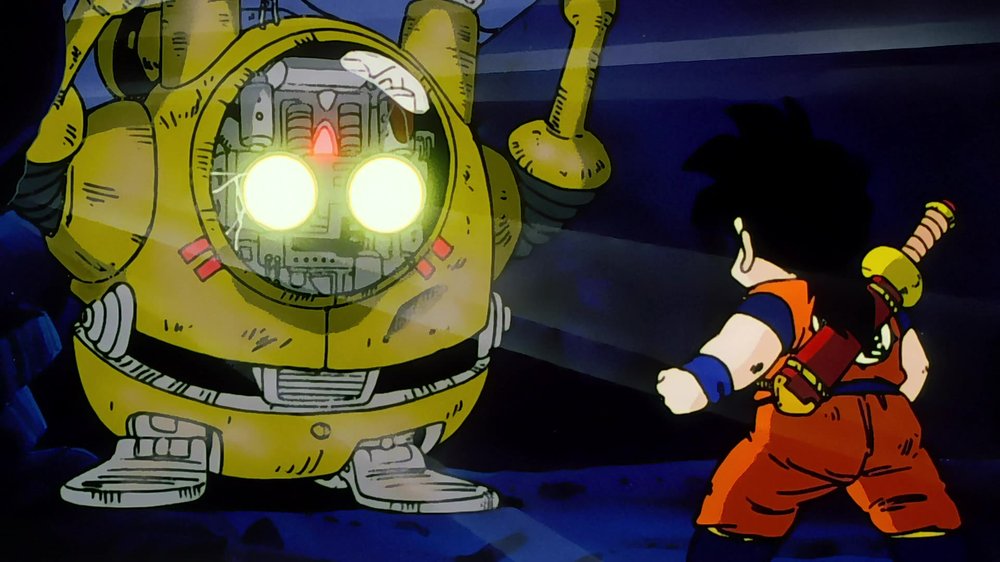 Although episodes are scattered and not all have sequences, these are some of the most exciting episodes of the entire show. With their help, you will get to know the heroes and the entire Dragon Ball universe closer.

How To Refund Skins, Cosmetics, and Items in Fortnite (2023)
Of course, people make mistakes and some purchases can be unintended. This is why Epic Games has the best and most advanced refund system in any game, which lets you return items ...
31/05/2022

Aya Nakamura Opens Fortnite Soundware Series
The Fortnite Soundwave Series is a series of musical shows featuring artists from around the world, and it’s almost time for the final artist in the announced line-up: record-brea...
30/09/2022

5 Fortnite Rip-Offs That Are Fun To Play
Looking to play some games that are like Fortnite but are not actually Fortnite? Check out this article where we talk about the top 5 Fun to play Fortnite ripoffs!
15/11/2022