Fortnite Winterfest (2022) has brought plenty of joy to the holiday season and to the fans. For example, unwrapping 14 presents will grant players access to 17 different in-game items at absolutely zero extra charges.

Epic Games has already revealed to the fans what they can expect from at least two of those items which are free outfits in the form of the Arctic Adeline and Sled Ready Guff outfits. Snowballs, that were previously vaulted, have also returned to Winterfest 2022.

In this article, we will tell you all about you can claim this weapon and make full use of it against your enemies!

How To Find The Snowball Launcher In Fortnite’s Winterfest 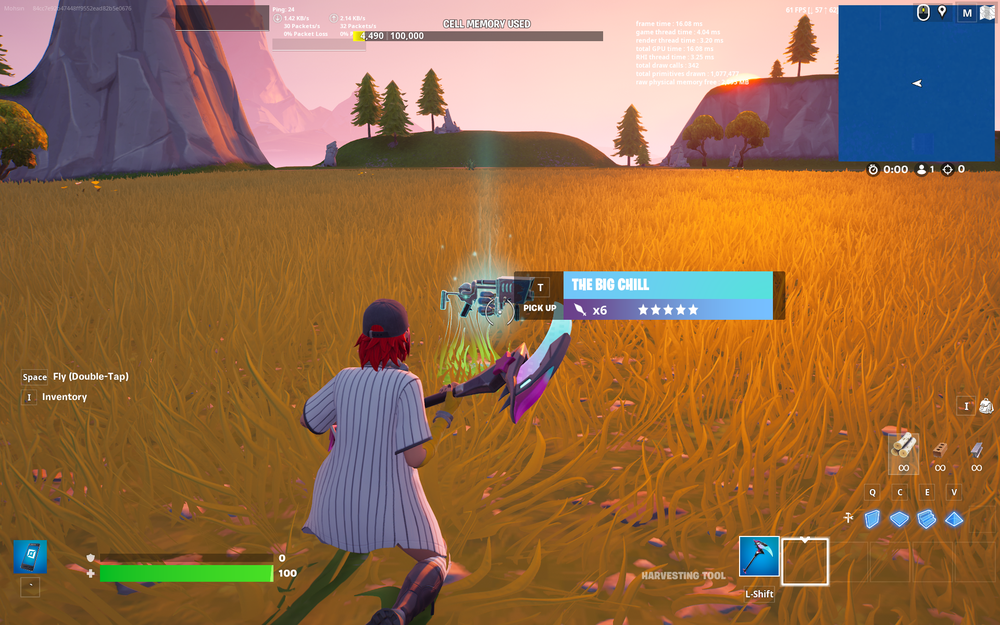 As of right now, players can get the Snowball Launcher from the locations they previously played host to regular Rocket Launchers. However, players might find Brutal Bastion and the Faulty Splits the best locations to go and pick up this specific weapon, considering the amount of loot that typically spawns in these locales.

Moreover, players should scour the area before other players come to it as it will greatly increase their chances of finding a Snowball Launcher. 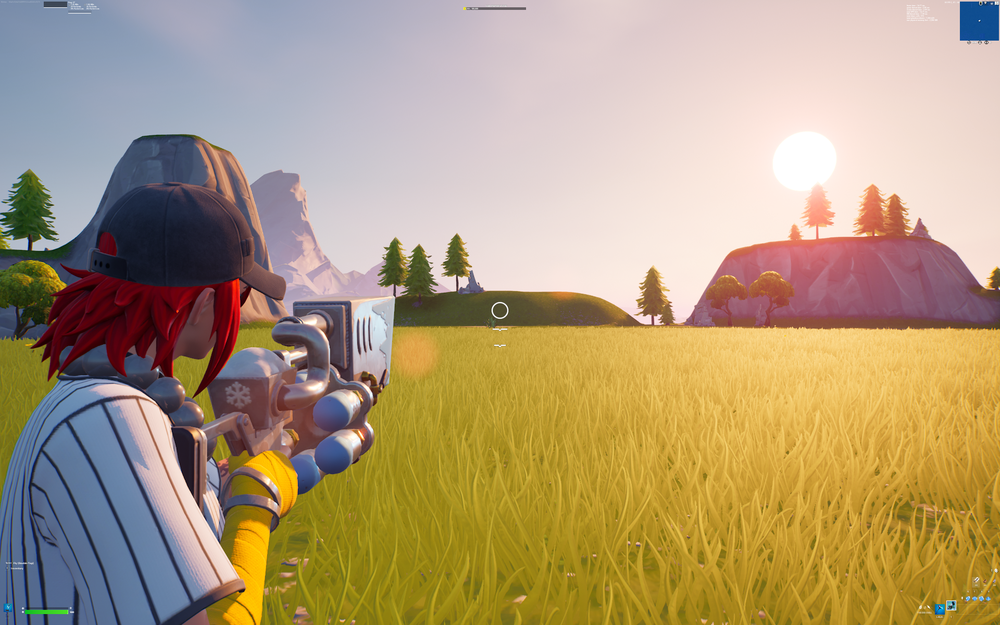 Epic Games previously added the weapon during Fortnite Season 2, which allowed players to experiment with the seasonal explosive weapon for a short amount of time. The Snowball Launcher might not deal as much damage as its more explosive counterparts but isn’t to be taken lightly either.

Fortnite Chapter 4 Season 1 also features a few other snow-based mechanics. Such as in chilly locations like the Lonely Labs and the Frosty Firs, hacking away at the ground with a pickaxe will help players to create massive snowballs.

Doing this for a long period of time will result in such a big snowball that players can hide inside of it. So, it can be clearly seen that Fortnite is no longer a secure place for the ones who prefer warmer months.

How to Slide in Fortnite for PC, PlayStation, Xbox, & Switch
If you're unsure about how to slide in Fortnite, you're not alone; many players have struggled to figure out how to use the much-desired feature. We've put up a simple guide to he...
22/05/2022 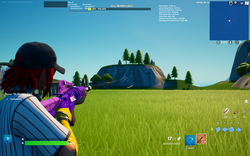 All New and Unvaulted Weapons in Fortnite Chapter 3, Season 4
Sometimes old items are even returned to the game. With a new season, number four in Chapter 3, there were added new and unvaulted guns in Fortnite. Here you will find a full list...
18/09/2022

How To Hide In A Giant Snowball In Fortnite
Want to know how you can hide inside a giant snowball in Fortnite? Check out this article where we answer this question of yours!
31/12/2022
Comments
No comments yet
Please login to leave a comment.
Login
Streams
Live
Streams
Live
Popular