The Top Halloween Skins In Fortnite (2023) 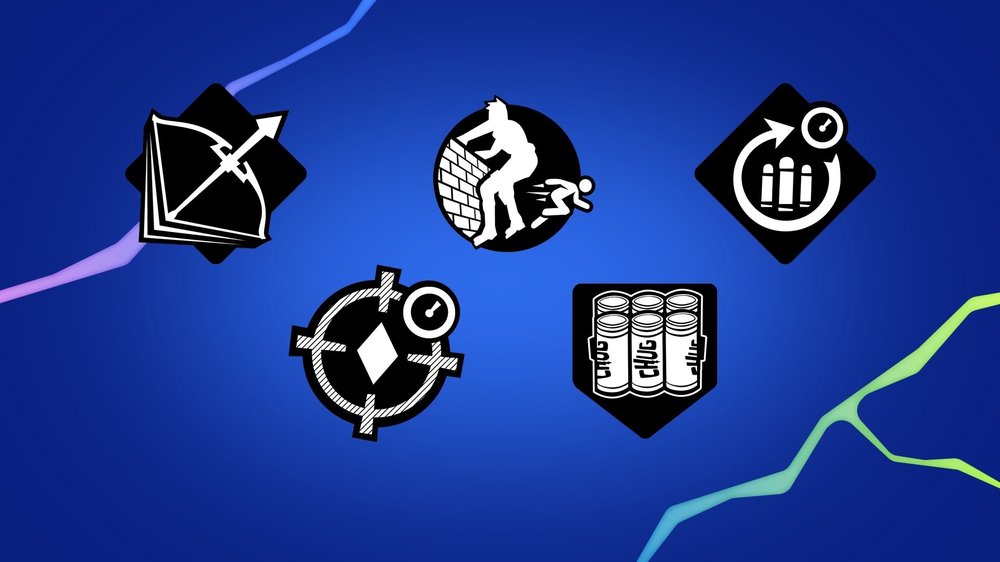 Augments are a new feature added by Epic Games to Fortnite’s Chapter 4 Season 1. Players are required to activate an Augment in the game if they want to gain some useful buffs and unlock more seasonal challenges.

Moreover, you will also find a detailed Augments list in this article that is present in Fortnite as of right now. So, let’s get on with it!

Reality Augments are special buffs to your character, weapons, or items that greatly increase your combat and survival skills. Players get to pick between one of two Augments at a single time. 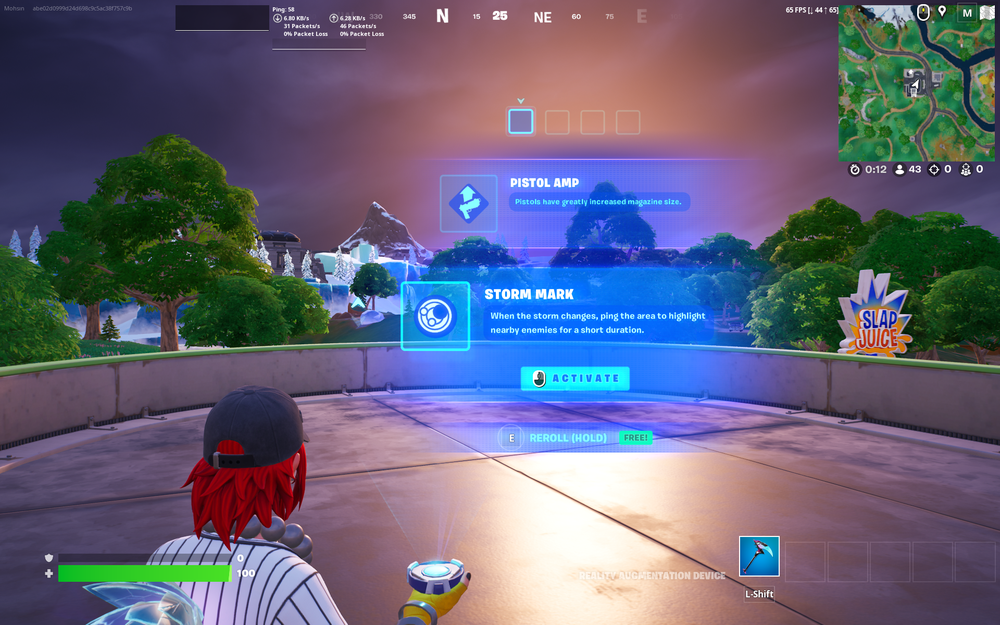 These Augments range from giving your vehicles unlimited fuel, making your weapons reload faster, letting you deploy another glider, and much more! When activated, an Augment can last until the end of a match or until the player is eliminated, with a maximum of four stackable Augments at a time.

The longer a player stays in a match, the more Reality Augemts they will receive. Moreover, players should ensure to activate the Augments when they can to even the playing field. This is because other players are always activating them when they become available, so you don't want to be left at a disadvantage.

How To Activate An Augment In Fortnite

It is crucial to activate Augments in Chapter 4 Season 1, if you want to get combat and exploration buffs. The game also features the Oathbound set of quests which are locked until you complete the Reality Augment Tutorial. 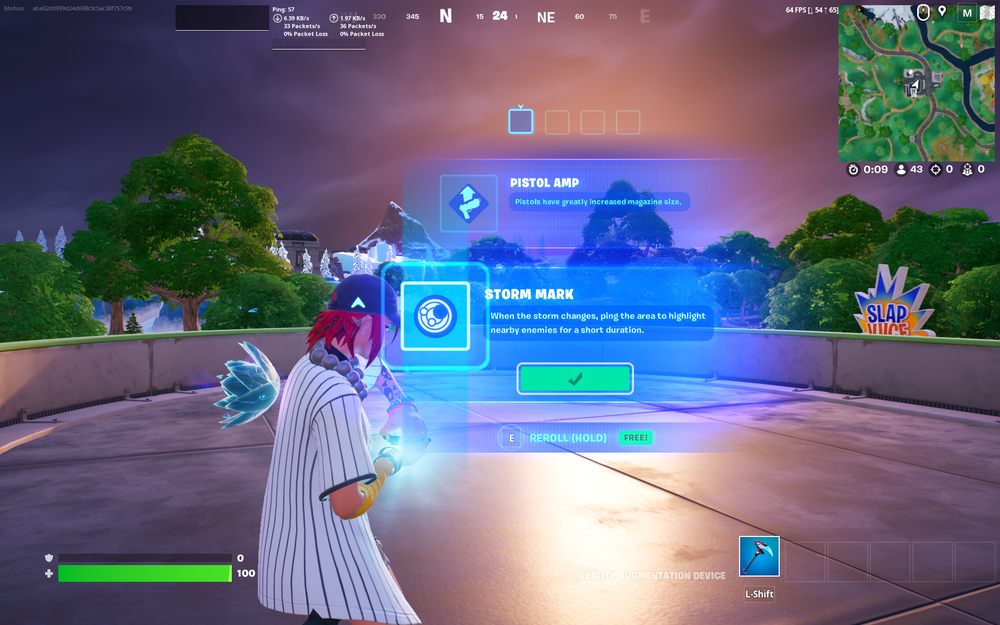 The tutorial asks players to activate Augments several times in the game. In order to activate an Augment, players must wait until the appearance of a blue text that says “Ready!” below the minimap.

After that, you have to press right on the d-pad or “7” on PC by default to open up the menu and pick between the two Augments. However, if you are not a fan of either of the options, hold the “Reroll” button to force another randomized Augment to take its place.

The first reroll of a match in the game is free, but they do cost 100 gold bars after using the first free one. Each time a new Augment choice becomes available, a “Ready!” text will appear below the minimap. So, you can simply activate another buff if you want.

Also, keep in mind that you do not have to worry about losing your Augment buffs with each choice, as they can be stacked until the end of your match or when you are eliminated.

How To Unlock More Augments In Fortnite

Some Augments will be locked if you are just starting out; however, you can unlock more of them by playing more matches in Team Rumble, Battle Royale, and Zero Build. The chances of a new Augment appearing in either of your two choices are slim, but it is there nevertheless.

Players will see a yellow badge that reads “Unlocked!” under an Augment’s picture while choosing between two if this is the case. This does not happen very often, so we recommend that you pick that Augment in case it appears so you can add it to your collection.

Following is a list of all of the Augments currently present in Fortnite, split into their four different categories:

There are many more Augments that Epic Games is keeping from us, and they might release in the future. These Augments are as follows:

We are currently unaware of the effects of these Augments but based on the information given by iFireMonkey on Twitter, following are some possible future Augments in Fortnite, and that their effects might be:

Is Fortnite Cross Platform?
The options can be in any form, from building to cover creation, there is almost everything going for players who just wish to play this game in their own way. Of course, that isn...
18/06/2022

How To Hide In A Giant Snowball In Fortnite
Want to know how you can hide inside a giant snowball in Fortnite? Check out this article where we answer this question of yours!
31/12/2022
Comments
No comments yet
Please login to leave a comment.
Login
Streams
Live
Streams
Live
Popular

The Top Halloween Skins In Fortnite (2023)