How the Pro's Play Brimstone 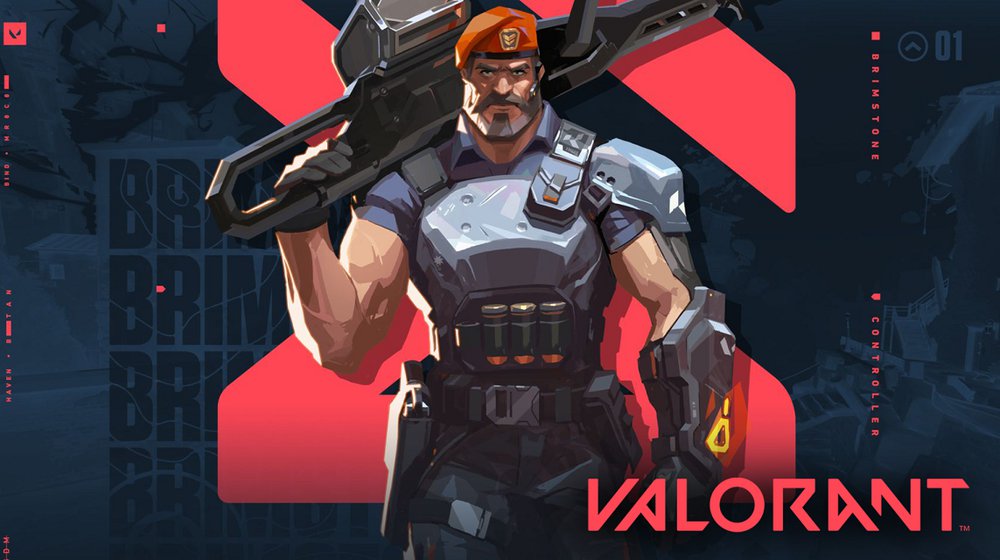 To look at how the pros utilise Brimstone, we have to get specific. If you watch the pro scene at the top level you’ll know that he’s not exactly the most loved agent. Ironically the American agent gets the least love in NA. Chronicle said in his post-game interview that ENVY even laughed at the Brimstone pick on Haven in the final. So when he is picked, how are the pros playing him and why choose him in some situations over other controllers?

This table above shows the total number of composition picks, the number of times Brimstone was picked and his pick rate. All of these are broken down by map using data from all recorded games on VLR for the last 3 months and were generated using the runitback.gg API. There is a very clear outlier here and that’s Bind. He has a 9.70% pick rate overall but when we remove Bind, Brimstone’s pick rate is just 2.79%.

To understand just why he is so popular only on this map we have to understand more about Brimstone and the map itself. Brimstone is inherently the most aggressive of all the controllers because of how his kit is built. Comparing his smokes to Omen’s or Astra’s we see how they lend themselves better to an aggressive site hit because he can place 3 smokes instead of 2 to block off more angles, and they can be placed at the same time, giving away less information and time before the actual execute starts. His molly is a defensive tool on its own but we commonly see it used to either clear an angle on the execute or cut off rotates. Stim beacon is obviously aggressive as it helps you shoot faster, and the ultimate is just pure AoE damage. While on defence he can stall somewhat effectively, we see him excel the most in the attacking phase of the game. He is built to play fast and with the team, leaning away from a slower defaulting style that is common around the world.

So why Bind? Well, Bind is an odd map. The TP’s certainly make it unique but the clearest distinction that Bind brings in terms of gameplay is that it has no mid. This means that traditional default styles, the slower style of play, is certainly less effective. While each site has 2 entrances, there’s no mid to watch so more often than not teams need structured takes to burst onto a site. This is where Brim comes in. As I said before Brimstone is the best option for these fast takes.

The teleporters also help this case for grouping executes. Because the attacking team can easily just jump across from one site to the other, we typically see anchors hold their ground for much longer than on other maps. This means that the lurk is also drastically less effective as you can almost never get behind the enemy team. If you’ve watched DavidP’s Omen or Boaster’s Astra, you’ll know that both of those alternative main smokers excel at lurking. While I think they’re definitely not bad choices for Bind, they can never quite achieve their true potential like Brimstone can here.

For me, the final piece of the puzzle to talk about in more depth is the ultimate. We can commonly see it invested to clear the tight areas that bind presents, e.g lamps, elbow or hookah and so forth. The thing with these ultimates is that they’re a guaranteed kill if you trap someone with it but of course, most people know this so instead, just its availability clears these angles for you. Attacking a site with the Orbital Strike ready makes the attack easier no matter if you use it or not, and no other map presents an opportunity quite like this.

In short, if you’re looking to play Brimstone like the pros, then think about the situation. Aim to play him on Bind or at least the close range maps. Play aggressive and burst sites fast. Use stim beacon to counter sage walls and other bits of pesky utility that needs shooting. Be with your team and once you’ve used your kit don’t be afraid, Brimstone more than any other controller is designed to look for fights so use that. Commonly at the top level, he is the first or second person in because you can use your kit in the seconds before you push and then you have nothing to hold onto and no reason not to rush head-on at your opponents.

He is certainly a niche pick but he’s always been a personal favourite of mine and I hope in the coming months he can get the buffs he deserves so that we see even more of the American captain in the highest level of VALORANT.

The Best Sage Walls on Split
Sage is one of the most useful and easy to play sentinels on Valorant. In this article, we will talk about the best Sage walls for Split. These walls can be used in multiple ways ...
19/05/2022
1236 Views

How to Change to Left Hand in VALORANT
Settings in any game are a personal thing of any player. They choose the settings that are convenient for them personally. This may involve resolution, aspect ratio, or crosshair....
11/06/2022
3196 Views

How To Fix Valorant Error Code 39, VAN 135 and VAN 1067
Valorant is a multiplayer online game, so you will always need reliable internet to play the game. Suppose suddenly lag arises, and you are unable to log in. One of two issues cou...
06/04/2022
1288 Views

VALORANT Map Guide Haven
Take an in-depth look at one of VALORANT's most popular maps, Haven. We break down each site, give you attacking and defending tips and much more.
21/02/2022
1981 Views