As Valorant is highly regarded as one of the best video games today, it’s no surprise that some people may want to see if it can be accessed on their own devices other than PC. To figure out if Valorant can be accessible on other platforms, we’ve decided to create this article, highlighting the cross-platform availability of Valorant, and gauging if the game has a future where players can enjoy the game away from their PC.

Is Valorant on the PS4? 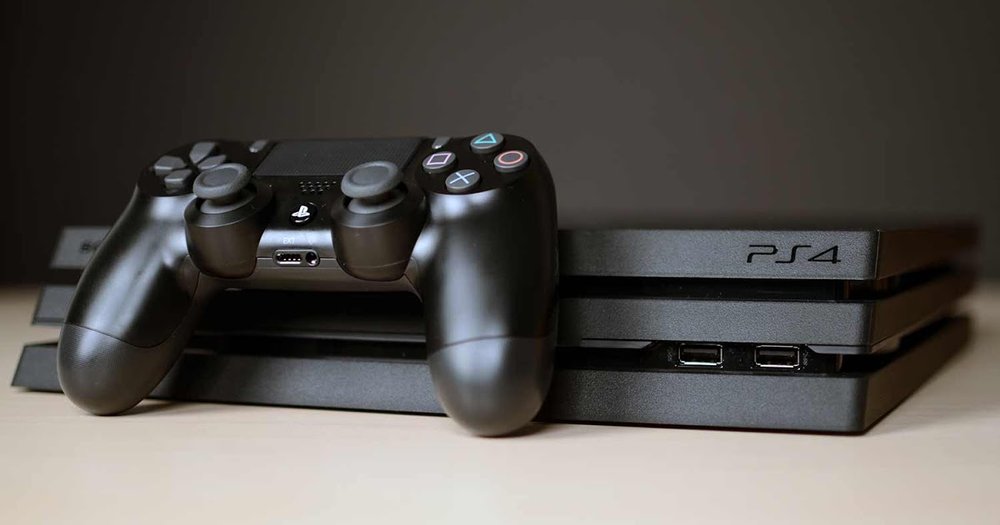 Currently, the game is not available on the Sony PlayStation 4 Console. However, we recently found evidence of some plans to release Valorant for the PS4 according to a datamining Twitter account called “@ValorantLeaked”. Judging from the information this user provided, there is some work being done thanks to the code strings found. The presence of PS4 in the code suggests that Riot Games has at least made some plans for the game on PS4 at some point. However, we are still not quite sure when this is expected to be released.

Is Valorant on the Xbox One? 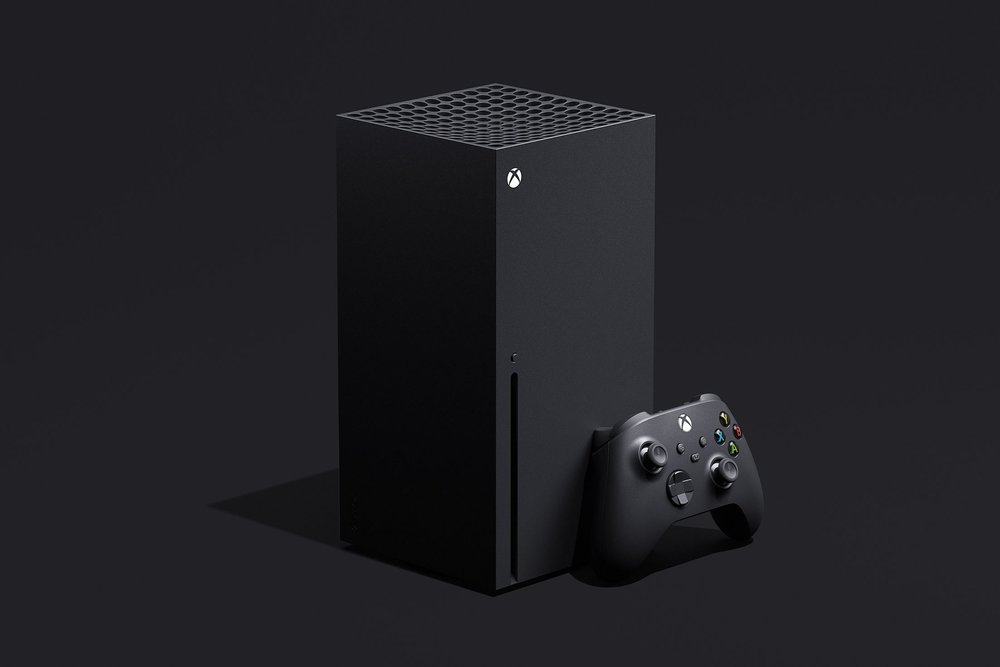 Without any official information on the PS4 Version, Valorant has also not been cited to be a new addition to the Microsoft Xbox console family. Even the Xbox Series X could use a game like Valorant, considering the way Halo Infinite has failed to resonate with a larger fan base.

Will Valorant ever make it to Consoles?

Whether Valorant will translate well to console is a question that can be a bit difficult to give a conclusive answer to. It is clear that Riot Games fully intended on making this game a full-blown PC experience, similar to what we can see in games like Counter-Strike: Global Offensive. However, the game is also inspired by a title like Overwatch, which is available on all major consoles.

Is Valorant on Mobile?

While you may be looking to play Valorant on iOS and Android, the game is still not confirmed for those platforms either. Therefore, the future for Valorant players on Smartphones is looking decidedly bleak. Yet, a Valorant mobile version may be coming soon. 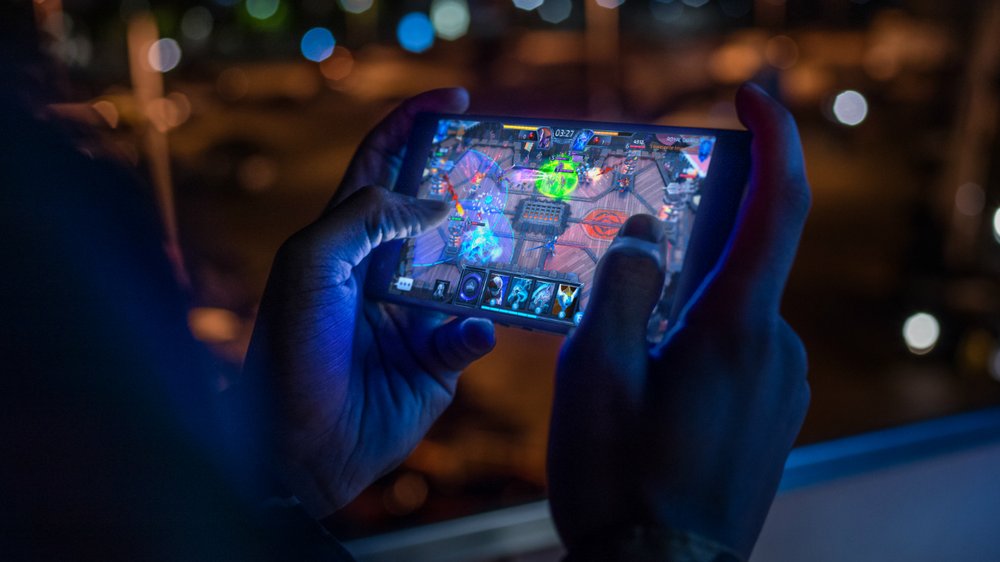 After all, the game has a very exciting following, and the presence of League of Legends Wild Rift has probably shown Riot Games just how profitable the mobile gaming market can be. By getting to play Valorant on Mobile, you’ll have a good time experiencing all the ins and outs without any issues arising.

Will Valorant ever leave PC?

Considering that the mobile gaming market is growing steadily, we are bound to see Valorant mobile announced within the next 2 years possibly. As for consoles, it will also make a good strategic decision to bring the game, as it can stay available on Microsoft’s Xbox Game Pass and Sony’s PlayStation Now subscriptions.

How to Show FPS And Ping Counter in Valorant
FPS is an important benchmark for computer graphics because high FPS means fewer interruptions in the animation, which results in smoother movement. Many gamers like comparing PCs...
03/01/2022
5469 Views

Valorant Breeze Map Callouts Guide (with images)
In this article, we will guide you throw all the callouts on Breeze. From the basic callouts to the more detailed ones.
24/02/2022
2675 Views

How to Uninstall Valorant
Sometimes you just get tired of Valorant or you want to reinstall the game to see if it's going to fix an error you've been having and can't seem to solve. Gamers always delete th...
05/02/2022
1837 Views

Is Valorant on Steam?
The tactical team-based shooter from Riot Games is a popular name within the PC gaming community. If you’re looking to get into the action, you’ll probably need to get your PC rea...
25/03/2022
1057 Views

Is Valorant on PS4 or PS5?
Since its launch, Valorant has become the talk of town across various gaming spaces and communities. With everyone paying attention to the game thanks to the smooth gunplay, abili...
22/03/2022
726 Views
Comments
No comments yet
Please login to leave a comment.
Login
Matches
Live