How To Receive Alpha Threat card in VALORANT 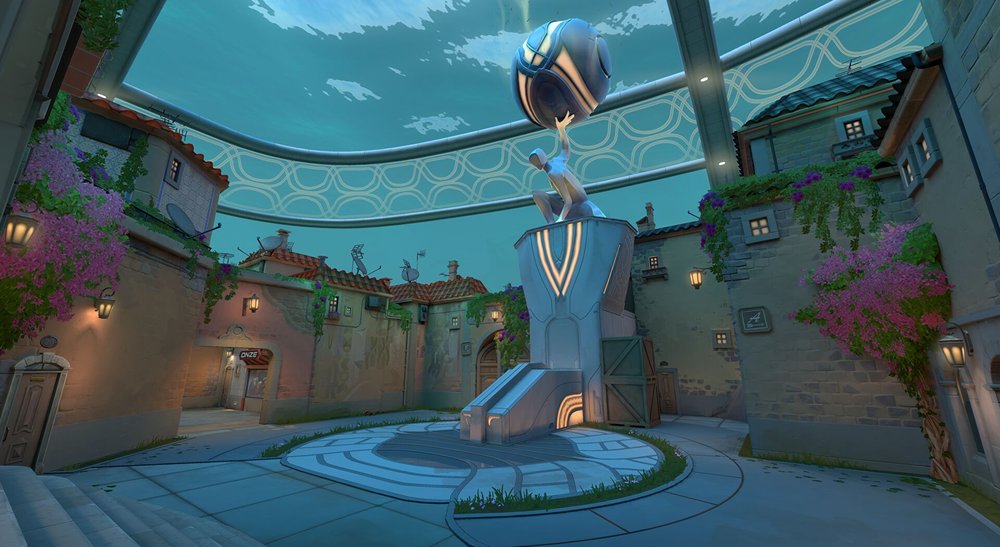 VALORANT pleased its fans with the release of a new comic book-inspired player card.

With the release of Episode Five in VALORANT, the developers of the game published a new cinematic that featured Reyna, Killjoy, and Neon walking through a comic book store at the end. The most careful guesser that the store with comics is on a new map, Pearl. As well there were several interesting teaser images. They put some agents from the game into a DC Universe style.

Originally the player cards were available for all players within the mini battle pass, which was released with a new Episode. There were four cards originally available through the battle pass: Shadow Walker, War Dogs, Legion, and Friendly Fire. But the fifth one was missed.

How to receive Alpha Threat card in VALORANT?

Finally, on the 13th of July, the Alpha Threat cover was added to the game as a player card and completed the comic book collection.

To obtain the card, players will have to log into their account and they will have the card available, no unlocking required. The other comic cover cards are still available for a limited time but will require players to level up the mini battle pass to get them.

Also this month you can receive one more item in VALORANT. Check our article on how to get Valorant Loot Drops with Prime Gaming.

Collection Of All Operator Skins and Variants in Valorant (2022)
There are a lot of great Operator Skins in Valorant, some styles appeal more than others but you have plenty to choose from. If you are looking for an Operator skin but don't know...
18/05/2022
1713 Views

How To Import And Export Crosshair Settings In Valorant
The new version of valorant was just released, and it's a great update. This version of valorant introduced many new skins and the ability to import and export crosshairs. People ...
10/05/2022
960 Views

Valorant Breeze Map Callouts Guide (with images)
In this article, we will guide you throw all the callouts on Breeze. From the basic callouts to the more detailed ones.
24/02/2022
3125 Views

How Gambit Qualified for Berlin
Taking a specific, focused look at how Gambit managed to beat Team Liquid in their final qualifying series for Berlin. Specifically looking at map 2 on Bind. I explore their compo...
07/09/2021
837 Views
Comments
No comments yet
Please login to leave a comment.
Login
Matches
Live