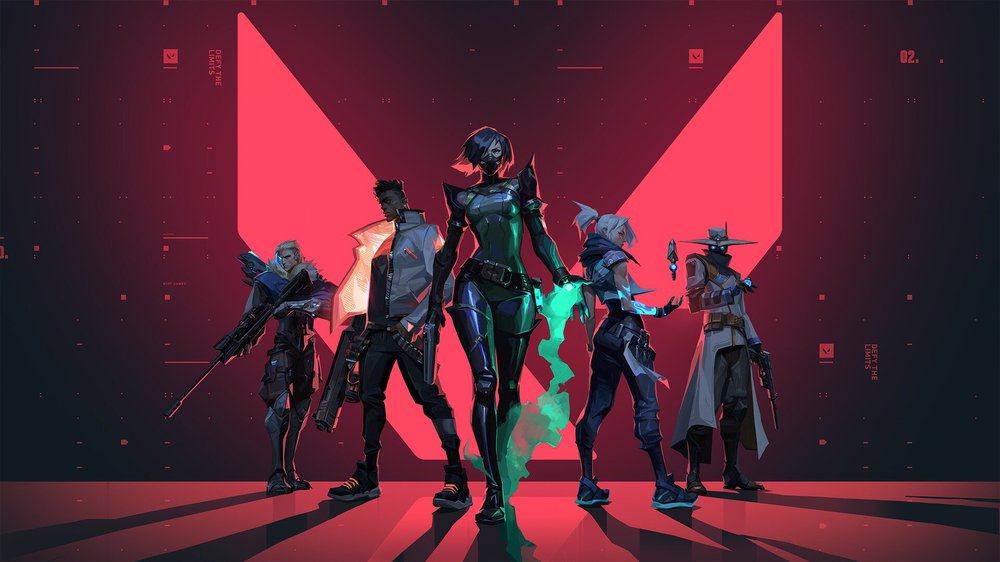 Valorant is a game by GamePlay. As such, you can expect incredible gunplay. Its flashy arsenal allows players to pick something worth their time.

The best way to overwhelm your enemies in Valorant is to understand these weapons. In any game, knowing how to pick the right tools is crucial.

Guns in Valorant come at different prices. Knowing the weapons’ damage is a critical aspect of a player’s DNA.

Unfortunately, the list is too long. This can make it hard for most players to figure out which gun is the best.

In this guide, we shall make things much easier for you. We will be reviewing some of the best guns you can get in this game.

How To Create A Perfect Weapon Portfolio In Valorant 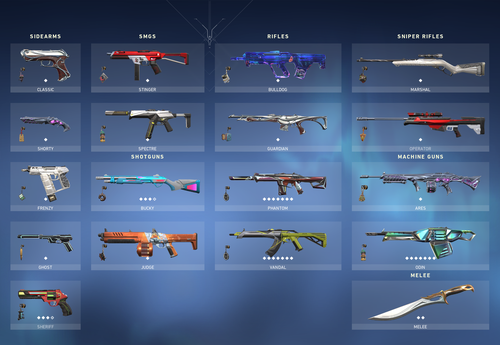 Before you pick that gun, there is a need to understand what that means. A player must control their in-game finances for success.

Understand that you will have limited cash in the first rounds. The only weapon you can afford is a pistol.

From here, you need to build an excellent fiscal portfolio. Try saving or spending based on how the round goes.

For instance, keep the weapon you have used around. The weapon and the money you spend on it will be lost if you die. 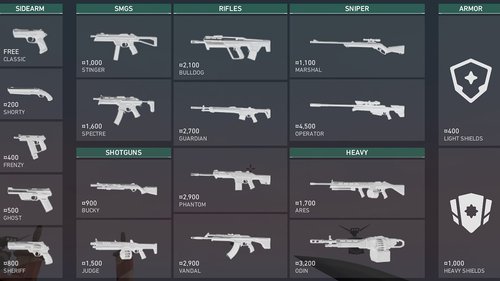 Price is the first aspect of the weapons that create a considerable variation. The most effective or situational weapons will cost more. Cheaper, less powerful weapons are easier to get.

It’s advisable to use an assault rifle than a strong SMG or pistol. If you are well loaded with cash, you might want to get a sniper.

It’s crucial to remember that your economy matters a lot. Some weapons are barely a factor in how the game goes. But you can use them for experimenting.

However, the way you play can create the biggest difference. You can play using a pistol alone and still win.

Spend well, and always keep an eye on how much money you have. You don’t want to remain empty in the next round.

Weapon damage in Valorant might be quite strange for those who have not played Counter-Strike. It’s created on basic rules. You make more damage using headshots, less with body shots. Avoid making leg shots as much as possible.

Here are some factors you should know about weapons damage and amour in Valorant:

Now that you understand why using the right weapons is crucial, which one should you pick? You may also need to know what your enemy is using. This will help you avoid taking on too much damage.

Here are our recommendations:

Ghost is a humble pistol that starts the game. Do not underrate this gun even after progressing into the game.

Many players find Ghost a favorite weapon. They would choose and use it for most activities. It works well in a wide range of settings.

It only takes one tap to the head, and your enemy is gone. It’s most effective at close to mid-range. Ghost is quick in firing and does a great deal of damage.

However, you should not fire multiple shots in a row. The gun tends to lose its accuracy much faster than other pieces.

Also, it’s the cheapest gun you will find. That’s an added advantage if you know how to handle your guns effectively.

Try out Ghost when you want an economy round. You and the team can save a loss and come back with stronger gear. 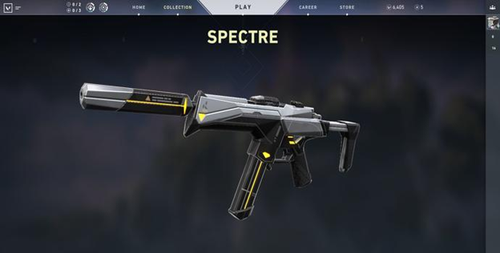 Upgrading from Ghost, your next weapon of choice should be the Spectre. This is an assault rifle that feels good in your hands. It can spray bullets real quick to destroy enemies in a group.

Pick Specter if you need an excellent weapon for burst headshots at close to mid-range. But don’t forget to keep an eye on your amour. Some players are tempted to reload after every kill. That can cost you.

Take this gun for your next action-packed adventure in Valorant. You will feel powerful, thriving over your enemies.

And if you may need an alternative, try the Stinger. However, we find it hard to justify both of these options. Perhaps you could be better off with just your Ghost.

Are you ready for the best assault rifle? The Vandal is your answer. The gun promises lethal headshots at any distance.

Vandal is the AK-47 in Valorant for those who understand Counter-Strike. This should be one weapon you want in every round. As long as you have the cash, invest in this piece.

A good alternative to Vandal is Phantom. These are both viable weapons. But the Phantom may offer better recoil management.

Those interested in one-tap headshots will find the Vandal very effective. Unfortunately, managing a brunt close-range firefight is not easy compared to the Phantom. The Phantom has a contained spray and fire rate, best for hitting many enemies at once.

Upgrading from the Vandal, you may want the most compelling sniper rifle. And there is none better than the Operator.

This is Valorant’s go-to sniper that promises accurate headshots from long distances.

In the right hands, this gun can deliver real damage. It’s, however, not recommended for beginners. The speed of some Valorant agents can get overwhelming for them.

You will need up to 4500 credits to get this weapon. It’s the winning advantage you get that should count more here, though.

Get one accurate sniper, and your team is complete. They will take out everyone, defending the bombsites as other members advance.

It’s not the best choice for up-close action, though. So, be careful where you want to use this gun.

If you liked this guide pls leave a comment, and you can also check more guides like this one.

VALORANT: How Do the Pros Play Astra?
Let's look at how the elite players play the most popular controller right now, Astra
06/01/2022 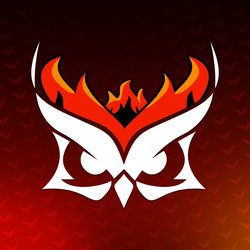 Berlin Breakdown: SuperMassive Blaze
A breakdown of the Turkish powerhouse's SuperMassive Blaze ahead of Berlin. Focusing on their Ascent, looking at the tendencies on defence in particular and highlighting who to lo...
01/09/2021

Valorant Crosshair Codes Of All Professional Players (2023)
Now that players can import and export crosshair profiles with just a few clicks, which is quite helpful, we decided to share the top-ranked players' profiles with you. Import the...
19/05/2022

Best Brimstone Smokes For Ascent
Brimstone is one of the strongest controllers in the game, mastering him and his smokes is a MUST DO for a valorant player of any level at any point. That’s why, we will break...
25/01/2023

VALORANT Map Guide Fracture
Take a look at our in-depth guide to VALORANT's newest map, Fracture. We talk through the sites, how to attack and defend, which agents are good and more!
28/02/2022
Comments
No comments yet
Please login to leave a comment.
Login
Matches
Upcoming