The Most Overpowered Agents In Valorant's Beta

Before Valorant’s official release in June 2020, it first released a Beta phase to create hype for the game. Riot Games’ new shooter provided players with a break from CS:GO and got players hooked to the FPS genre.

The Valorant Beta phase started on 7th April 2020 and came to an end on 28th May. At the beginning, it featured ten Agents, out of which five were available from the start while you had to unlock the remaining.

The free Agents were Phoenix, Sage, Sova, Brimstone, and Jett, whereas the unlocked ones were Raze, Cypher, Omen, Viper, and Breach. Most of these Agents were unbalanced and overpowered. After being nerfed multiplied times since the official release, they are now in a balanced state.

Let’s talk about the three most overpowered Agents in the Valorant Beta phase! 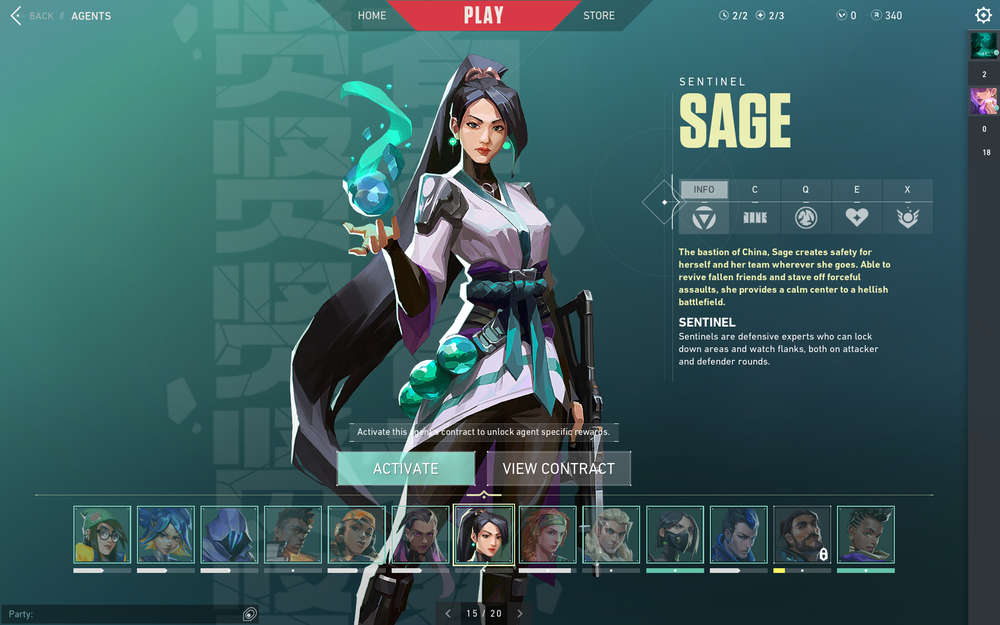 Her Slow Orb spreads on the floor for a limited amount of time and slows down any enemy that tries to walk over it. This ability used to cover more area as compared to right now, and it also used to last longer.

When you place Sage’s Wall, there is a brief time when the wall is vulnerable and can be easily broken. This was not the case in Beta, where, when you used to place the wall, it had complete HP from the beginning and was not so easily breakable in the start.

Sage’s Revive, which is her ultimate ability, currently takes eight ultimate orbs to activate. Previously, this number used to be seven, making her ultimate even more powerful than it is as of right now. 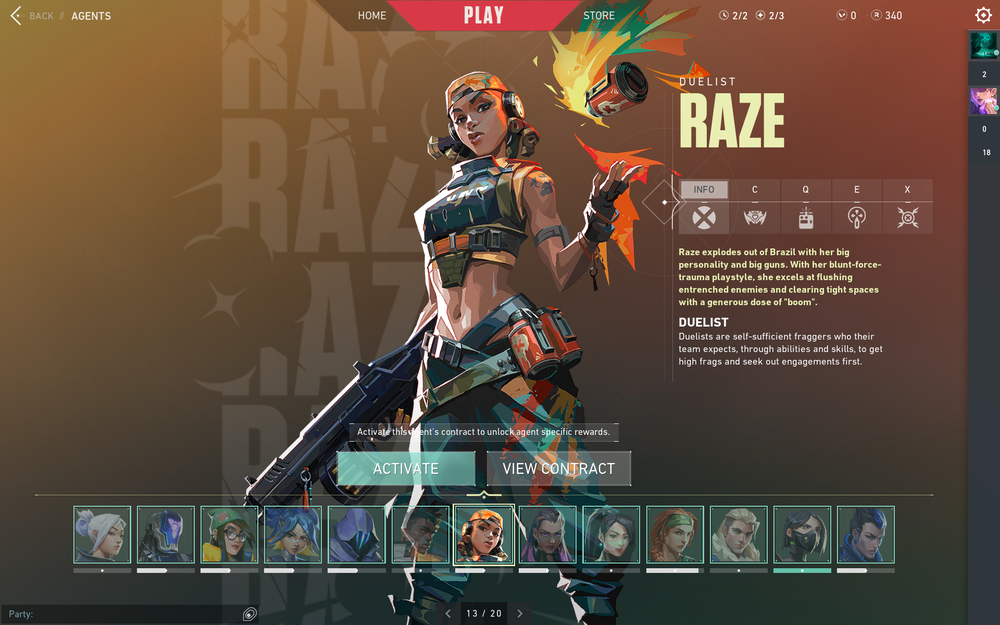 Currently, Raze is among the best duelists in Valorant, and she also used to be pretty overpowered in the Beta phase. Raze’s E ability is a Grenade (or Paintshells) that recharges after every two kills,s whereas in Beta, she used to have two Grenades instead of one. This gave her the ability to lock down corners for much longer, making her even more powerful.

Her Satchel could be bought for 100 creds which is cheaper as compared to the 150 creds right now. They also dealt 75 damage if they hit any enemies in the Beta, whereas right now it deals 50 damage.

Raze’s Rocket Launcher also used to take one less ultimate orb than it does right now, which was six orbs. 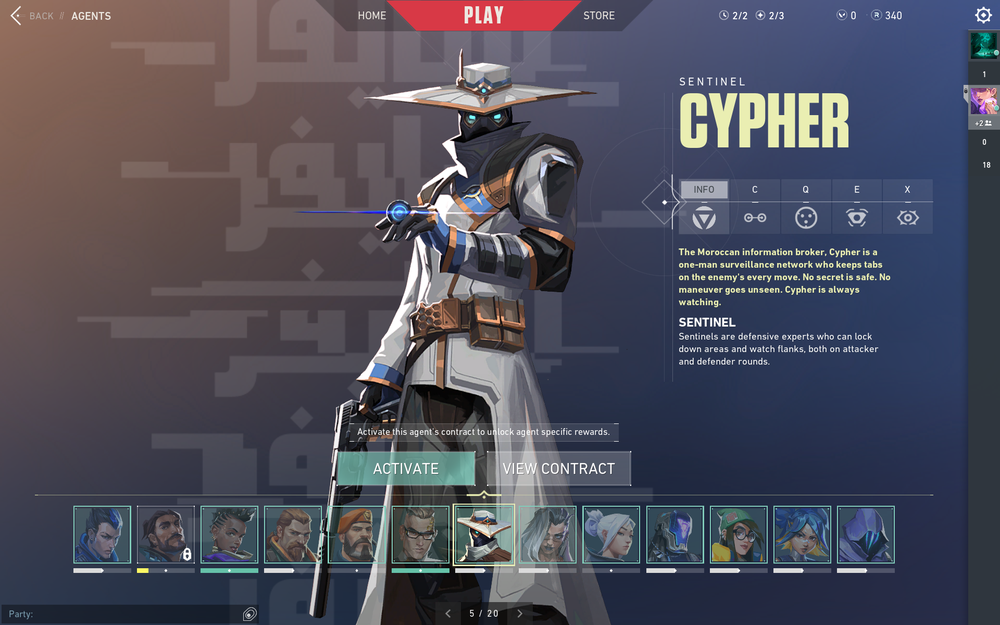 In Beta, Cypher’s Spy Cam had the ability to hold a pistol and shoot at enemies. This meant that you could drop a pistol to your camera and hide it in a secret location. This would usually earn you a few extra kills and maybe even win you the round. As you can guess, this was extremely overpowered and had to be nerfed shortly after.

His Cage used to slow down enemies when they were inside it, but this feature was removed later from the game.

Lastly, Cypher’s Tripwire would stay enabled even after his death in Valorant and would still alert you of the enemies' locations if they crossed it. However, this was nerfed due to it being overpowered, so now the Tripwire gets disabled with Cypher’s death.

How to Save a Replay in VALORANT
The review of your personal games is one of the effective way to improve yourself in any game. This way you can find your mistakes that have been made, because they are very diffi...
28/05/2022
1811 Views

VALORANT Map Guide Fracture
Take a look at our in-depth guide to VALORANT's newest map, Fracture. We talk through the sites, how to attack and defend, which agents are good and more!
28/02/2022
2482 Views

VALORANT: How Do the Pros Play Astra?
Let's look at how the elite players play the most popular controller right now, Astra
06/01/2022
1970 Views
Comments
No comments yet
Please login to leave a comment.
Login
Matches
Upcoming