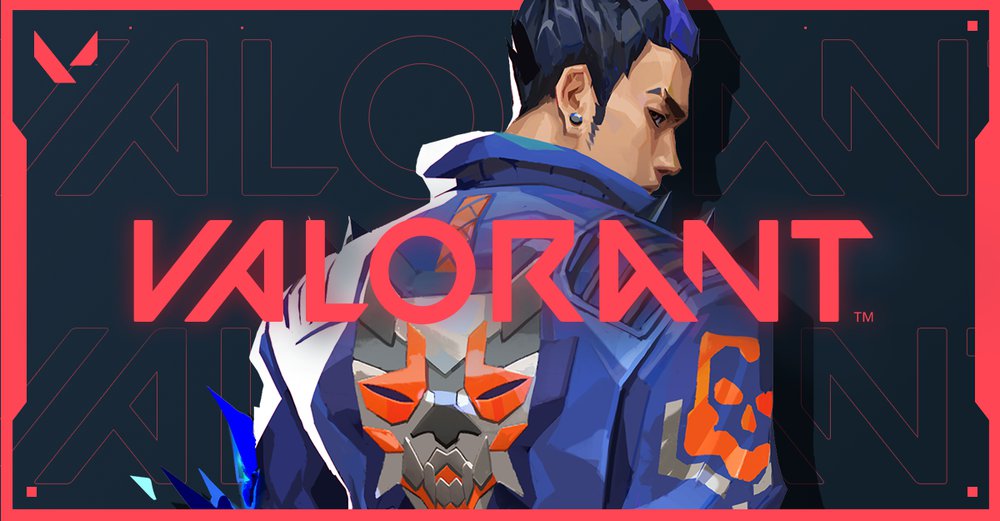 Yoru is one of the six Duelists in the game. He was added to the game on the 12th of January 2021.

As a duelist, he is a self-sufficient fragger and is responsible for taking duels and finding the opening pick. Opening the bombsite for his team. 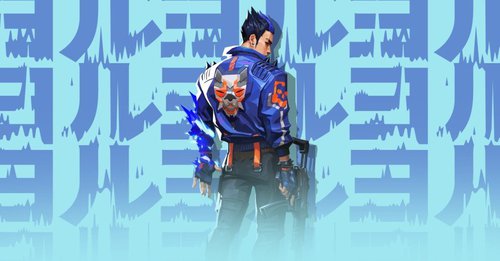 With soo many duelists in the game, let's see how Yoru stacks up to the rest of them.

So let's take a deep dive into Yoru's abilities.

An in-depth look at Yoru's abilities

Yoru is not considered one of the strongest duelists right now. Compared to other duelists his kit is not that strong. Agents like Jett, Raze, or Reyna have a much higher pick rate than Yoru. 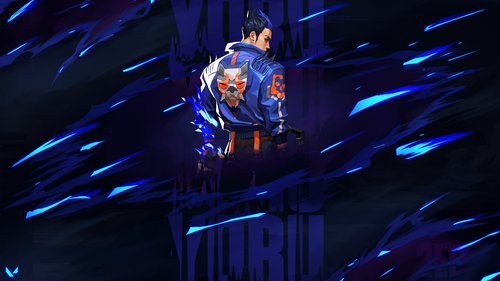 His flash is okay and you can find a lot of value in it. He is not an easy Agent to learn but he isn't also super difficult. You will have to learn the best ways to find success with some of his abilities since they are not that strong compared to the other duelists.

Fakeout allows Yoru to equip an echo that when fired mimics the footsteps. He can also place the echo in a spot by using the ALT+fire buttons. 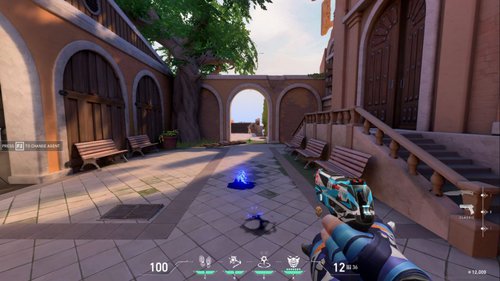 When Yoru activates it the echo goes forward, walking on a straight line, and it ends once the time is up or it collides with a vertical terrain/object.

This ability is one of the most useless in the game. It's very hard for you to find value with it. Yes, you can try to activate it to mislead your opponents. However, in most cases, it will not bring you or your team any type of advantage.

It's Yoru worse ability without a doubt.

Blindside is Yoru flash. He equips a fragment when cast Yoru will throw the fragment forward. This fragment will bounce off any surface, and then explode flashing the enemies or allies in that spot.

This is Yoru's best ability. It makes it easier for him to enter the bombsite and to take 1v1. He can flash his opponents in order to take an easier duel. Yoru can also use BlindSide before entering a choke point, it will flash whoever is there making it easier for him to clear it. 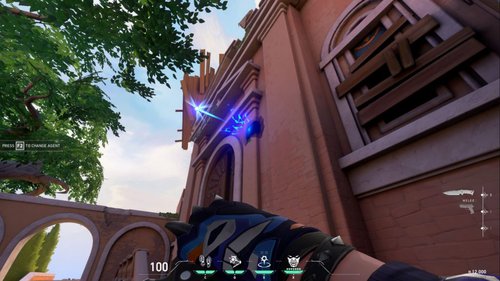 However, if you compare it to the flashes of Agents like Reyna, Phoenix, Breach, Skye, his flash is not that good. It has to bounce off a surface in order to explode. Otherwise, it will just fade away.

The duration of the flash Is lower than most flashes. BlindSide, flashes you for 1.5 seconds which is still a really good duration for a flash.

Gatecrash allows Yoru to fire a rift theater which will move forward, it will stop when it can no longer travel at full speed. Yoru can also place a stationary rift tether.

When the ability is recast Yoru will teleport to the location the rift theater is in. The enemies will be able to see and hear the tether if they are really close to it. Enemies can also destroy it. 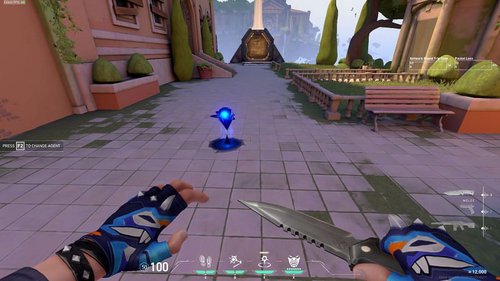 Yoru will give an audio cue when he arrives at the place he teleported to. It's a larger sound than normal footsteps and it will alert the enemies for his presence in that part of the map.

It's hard to find value in this ability. You cant place the teleport exactly where you want because of the terrain since he bounces off the surfaces.

When you arrive at your destination you give up a sound cue. The animation between finishing the teleport, and you being able to switch to your weapon is also pretty long.

Yoru ultimate is somewhat similar to Phoenix ultimate. While on his ultimate Yoru becomes invulnerable, enemies will only be able to spot him if he is really close to them.

He cants use weapons or abilities apart from GateCrash. When Dimensional Drift ends Yoru returns to the normal world. Becoming visible again and giving off an audio cue.

You can use his ultimate to try and infiltrate behind enemy lines. It's also useful to take information, see how many people are defending that bombsite and from where.

However, it isn't a game-changer ultimate. Enemies will be able to hear when you come out of your ultimate. This lets them know in which are of the map you are.

How you should Play with Yoru

When playing Yoru you want to take duels, find entering frags, and help open the bombsite for your team. You should use BlindSide when entering a bombsite or a part of the map you don't have control over.

Fakeout is a pretty useless ability but you can still use it to mislead the enemies. Faking a execute on a site with your footsteps.

GateCrash is a great way for you to quickly relocate. You can find a pick on one side of the map and rotate with your teleport. It can also be used to gain control of an advance are in the early stages of the round.

His ultimate is god to get information or try a hero play, going behind enemy lines and creating chaos.

The main weakness Yoru has is that the other Duelists Agents are more complete than him. His ability kit is the worst out of all the Duelists.

Fakeout is one of the worse abilities in the game it basically gives you nothing. Your flash is okay but is not better than most of the flashes in the game. Dimensional Drift is not a game-changer ultimate. 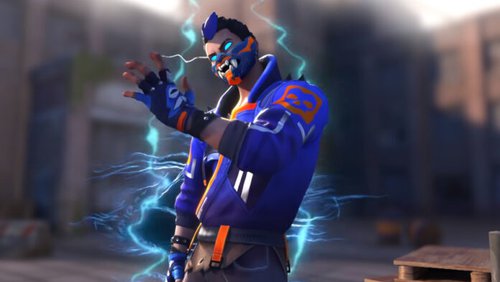 If you compare Yoru to the most picked Duelist, Jett, Raze, Reyna all of them have a better kit than him. They bring more value to the team, especially in the competitive scene.

Yoru just like Omen suffers from his pears being much better than him. Even with the recent buff he got the Agent is still the worst Duelist in the game.

So my advice is that you learn a better Duelist agent since it will be more useful for you.

I hope this guide helped you understand how you should utilize Yoru to the best of your abilities. His strengths, weaknesses, what makes him the worst Duelist in the whole game, and how to try to find success with him.

VALORANT: How Do the Pros Play Astra?
Let's look at how the elite players play the most popular controller right now, Astra
06/01/2022
1906 Views

VALORANT: How Do the Pros Play Breach?
Take a look at this in-depth guide explaining how the top teams are using Breach right now.
10/01/2022
1127 Views

The Best Sage Walls on Icebox
Sage is one of the most useful and easy to play sentinels on Valorant. In this article, we will talk about the best Sage walls for Split. These walls can be used in multiple ways ...
23/05/2022
7598 Views

Managing Ult Economy
This introductory guide will help you learn the basics of structuring an ultimate economy cycle. Walking through an example composition, I explain the roles each ultimate has to p...
10/09/2021
2086 Views
Comments
No comments yet
Please login to leave a comment.
Login
Matches
Upcoming