Every Shotgun In Fortnite Chapter 4 Season 1, Ranked From Best To Worst 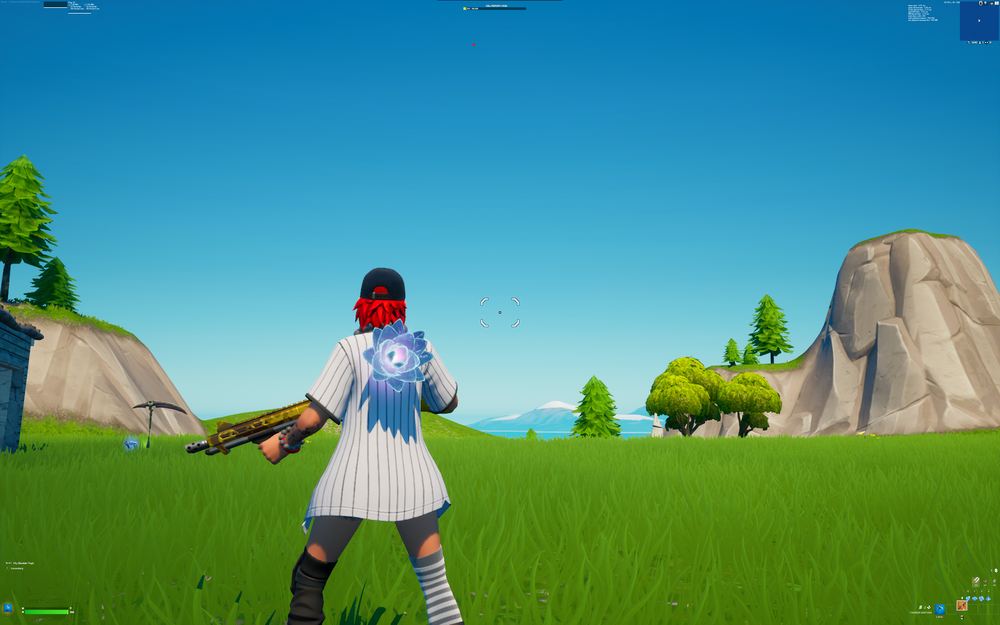 It can be clearly seen that Epic Games intends to bring new and better shotguns to the game. Many of the latest seasons have had unique or new shotguns introduced to the loot pool in place of the originals, such as the Heavy Shotgun, Tactical, and Pump.

There are three new shotguns introduced by Epic Games this time around; the Combat Shotgun, the Maven Auto Shotgun, and the Thunder Shotgun. In this article, we will rank all three of these shotguns from the best one to the worst, so let’s get on with it! 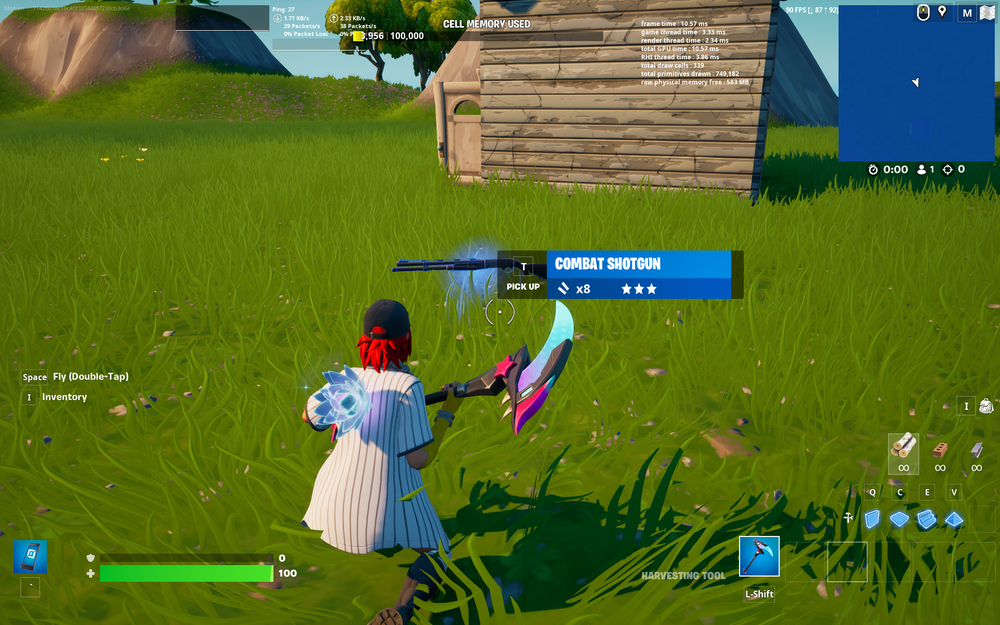 The Combat Shotgun has been the greatest shotgun this season and arguably in all the other seasons in which it was featured. This shotgun is somewhat similar to the Thunder Shotgun and the Maven Auto Shotgun in terms of their capabilities. It comes with less punch and a slower rate of fire than them.

Nevertheless, the Combat Shotgun has a much better range as compared to the other shotguns and does not need an instant reload. There are multiple advantages associated with using this weapon, but it is difficult to get your hands on it.

Players are rewarded for playing Fortnite for a longer period of time with augments, a new perk system. Players can be rewarded with one random perk (they can re-roll their options for free once and then for 11 gold bars) every two and a half minutes.

This does ask players for a bit of RNG luck. The Tactical Armory augments gives players the Combat Shotgun as well as the Tactical Assault Rifle, and this is the sole method to get either of the two weapons.

Players might get lucky and discover one on a defeated enemy, but for that, they need to wait for the augment. In any way, the Combat Shotgun is worth the struggle one has to go through to get it. 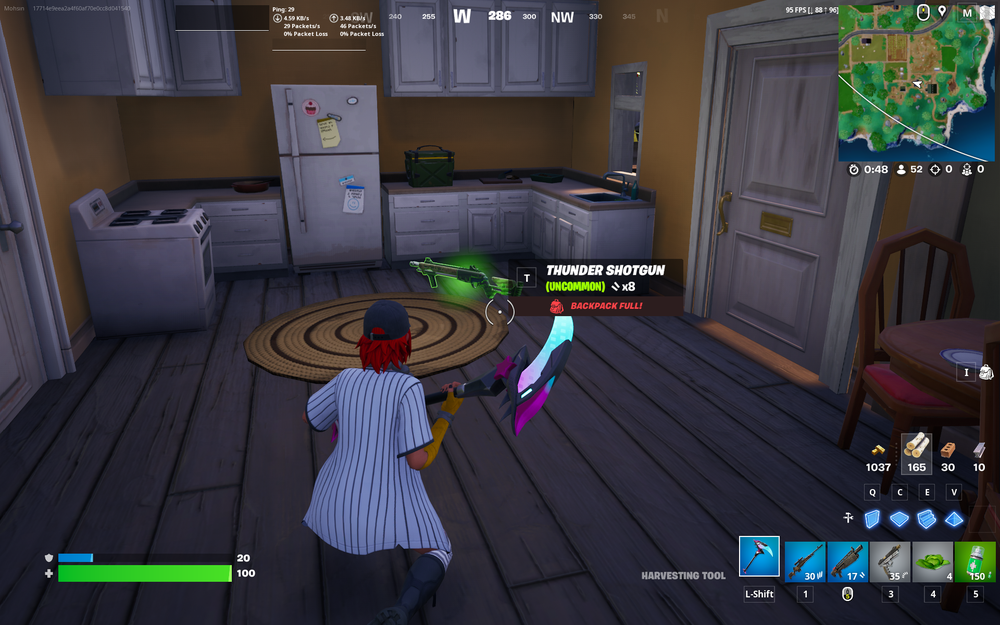 As compared to the Pump Shotgun, the Thunder Shotgun was a bit of a disappointment but it is still a fine gun overall. It can be used effectively in some specific situations and packs a punch.

Similar to the Pump Shotgun and all of its variations (such as the Striker Pump and much more), a well-aimed and well-timed shot from the Thunder Shotgun can make all the difference in your game between winning and losing.

The Combat Shotgun can be discovered in all the places that consist of loot such as the chests, floor, and the supply drop. It can be obtained very easily and can be an amazing weapon to have during a match in Fortnite.

As the Combat Shotgun is unavailable from an Augment and it is not advisable to run without a shotgun at all, it is probably best that you aim for this specific weapon instead. 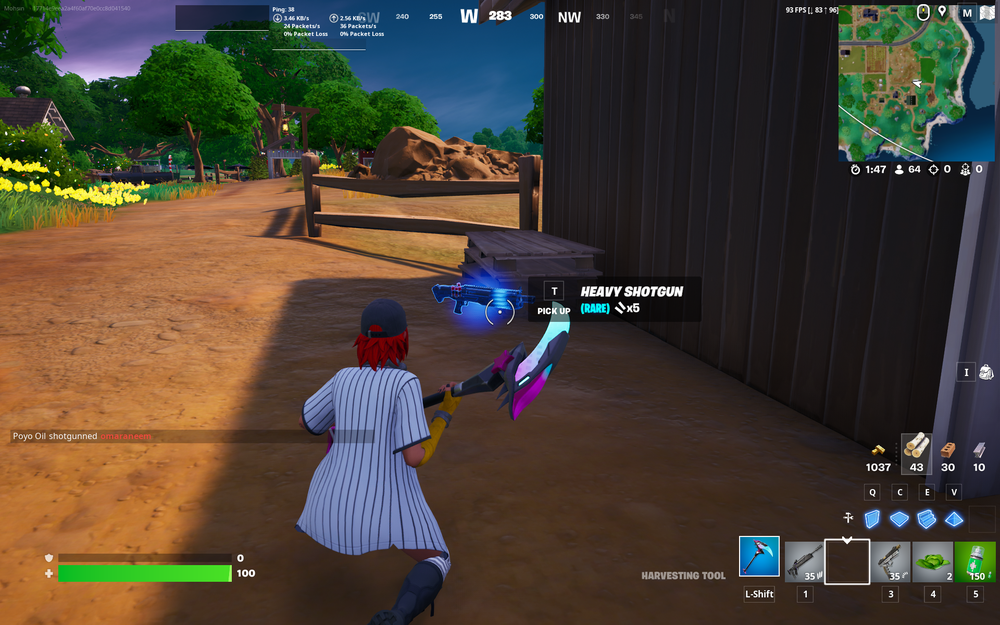 The Heavy Shotgun has been recently added into the game, and is a controversial weapon in its current state.

It used to be incredibly strong back in the early days of Fortnite, but right now, since we have a lot more options in the shotgun department, you may want to stay away from it.

The unique thing about it is that it has a really small reticle when aiming down sight. When aiming, the reticle where you shotgun pellets land can become really small, much like a dot. This means your shots will be more accurate, and you can use this shotgun easily on longer ranges. 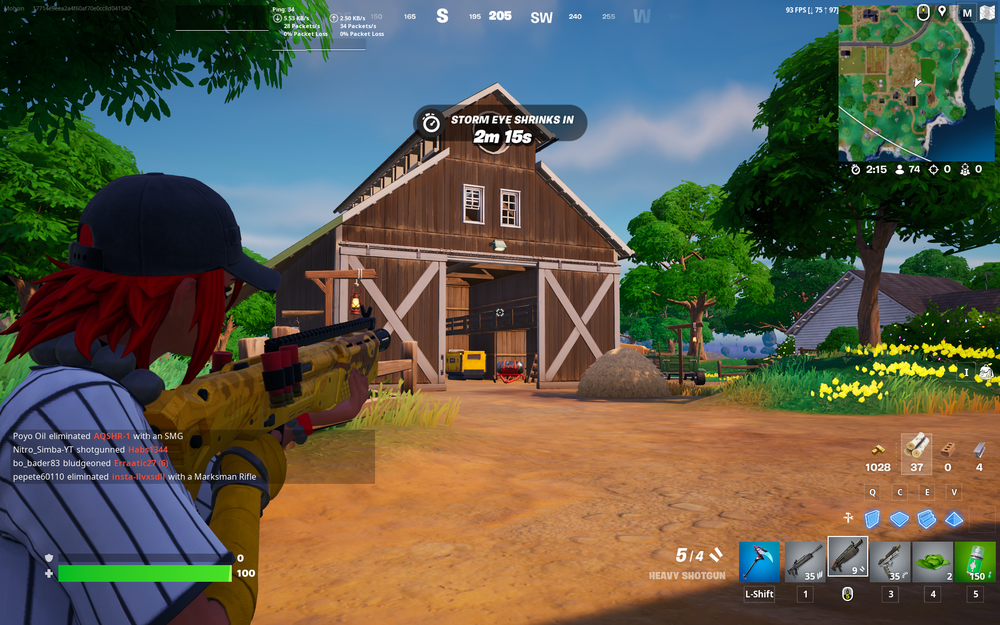 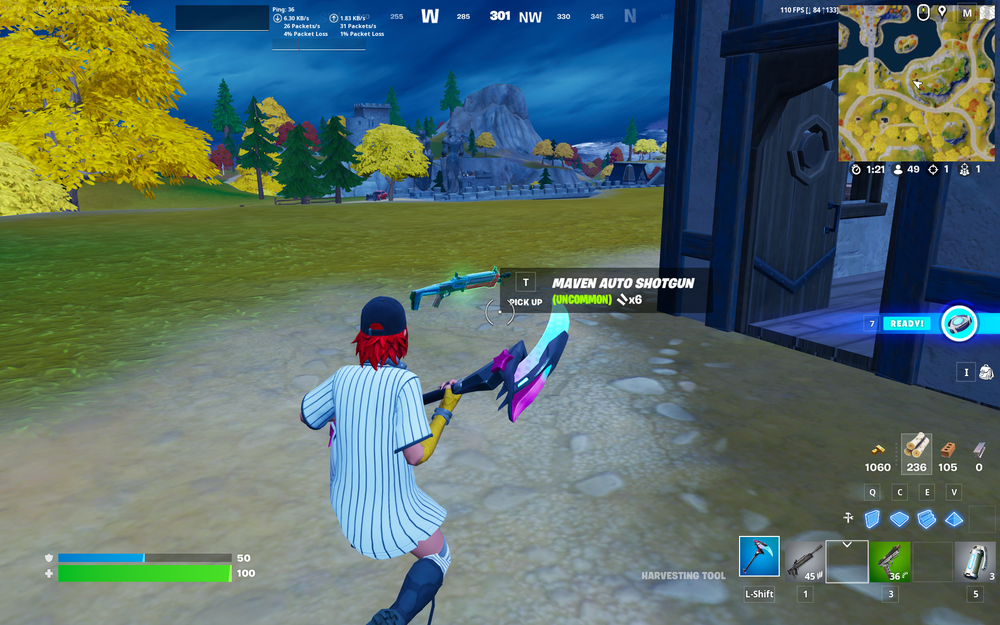 This is the worst Shotgun that was introduced in Fortnite Chapter 4 Season 1. Although there has to be a gun that was supposed to be the last on this list, the Maven Auto Shotgun is simply not a pick that players should make.

The gan cannot deal a lot of damage to enemies, and its rate of fire barely offsets this weakness. It is among the worst variations of the tactical shotgun as of late, and majority of the Fortnite players do not like the weapon in the slightest.

It can also be easily obtained at all loot locations, but most players prefer not to take it. They would rather wait for a long time to find a Thunder Shotgun, even it is a lower rarity than the Maven Auto Shotgun.

The Best Viper Lineups on Icebox
Viper is one of the best controllers in the game, and on Icebox, she is a must-pick Agent in competitive play and Ranked. In this article, we will look at the best, and most used ...
02/07/2022

The Berlin Meta
I take a deep dive into the stats from Masters 3, breaking down the pick rates of every agent per map, as well as looking at the most played compositions.
28/09/2021

The Best Viper Walls and Smokes on Bind
Viper is one of the best controllers in the game, and Bind is a map where we see her being used a lot in competitive play. In this article, we will look at the best, and most used...
01/03/2022
Comments
No comments yet
Please login to leave a comment.
Login
Matches
Upcoming